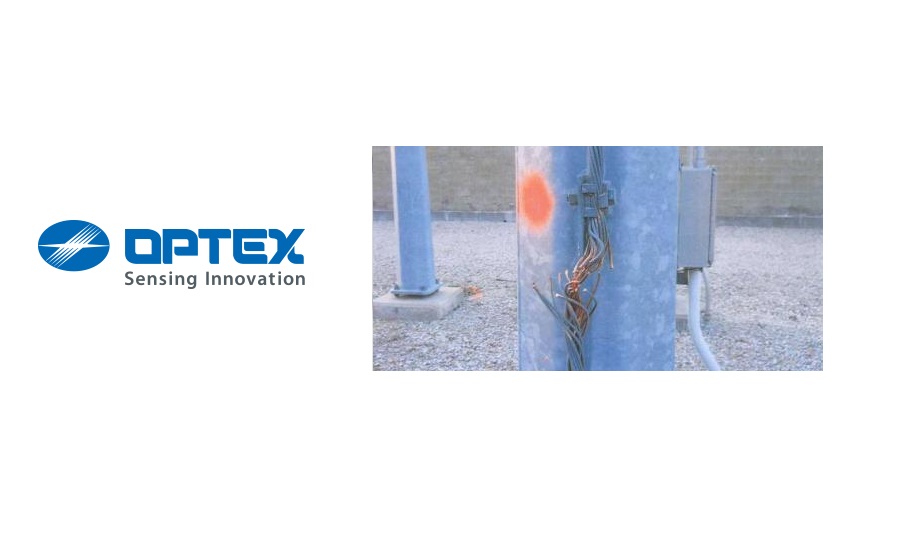 From simple thefts of copper wire from rooftop HVAC systems, to substantial damage and revenue loss at electrical substations, copper continues to be stolen from everywhere that it is readily available.

Due to the high price of copper, a large electric power holding company in the Mid-West United States faced the growing issue of theft and damage at multiple sites. The few hundred dollars of copper that was being ripped out was causing hundreds of thousands of dollars in damage, repairs, and down time, while creating unsafe grounding conditions for the electrical equipment.

Changing site conditions, large perimeters and the inability to trench, and remote locations were all challenges that needed to be addressed when deciding on a solution. An integrator was selected who then teamed up with OPTEX to create a reliable, effective security solution. The team decided on protecting the existing perimeter fence and automatic gate systems using pairs of the SL-350QFRi housed in photoelectric beam towers.

This offered a battery-powered, wireless 350ft. point-to-point perimeter solution and allowed the integrator to set up the units without running power to them, eliminating the need to trench or run cables.

When a site plan is provided, OPTEX offers to custom build the towers and pre-install the photoelectric beams in them based on the job site specifications, all at no charge. Also, it will be shipped directly to the job site, labelled for position and ready to be installed.

When a high school in DeKalb County, Georgia began feeling the effects of copper theft, The DeKalb County School District turned to OPTEX to help protect their HVAC systems, rooftops and yards.

Because of labour and cost associated with wiring, along with the difficulty bringing power to the rooftops, the Regional Sales Director for OPTEX recommended the iSeries battery-powered, wireless PIRs. The iSeries detectors offered spot protection for the HVAC units while covering all access points on the rooftop.

The wireless feature also allows the integrator to relocate and easily adjust the detectors based on future security needs. With the system in place, copper and other related thefts have been eliminated and the end user can respond quickly before any damage is done.

All of the battery-powered, wireless detectors from OPTEX come with an empty backbox and work with most manufacturers wireless transmitters. When one selects the iSeries version, OPTEX will pre-install the batteries and an Inovonics EN1941 wireless transmitter. One less time consuming step to do for the installer!

Sometimes workers would arrive to a site in the morning only to find materials, such as copper pipe, gone along with their tools.

The result is the loss of a whole day and sometimes multiple days of work. On top of the lost time, the contractor had to cover the cost of replacing materials. An Albuquerque based integrator introduced the construction contractor to the idea of a flexible, reliable wireless solution that could continually monitor the entire site without the need to trench around the perimeter.

A combination of OPTEX iSeries photo beams and PIR detectors were attached to freestanding steel posts with base plates and deployed throughout the job sites. This set-up was able to accommodate the frequently changing conditions of a construction site.

For some sites, the integrator used as few as a dozen detectors, while others required as many as 30 or more. With the PIR and Photo beam solution specific to each site, the end user has seen zero thefts since installation. 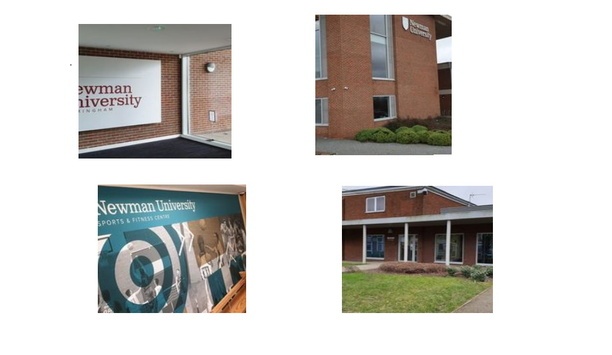 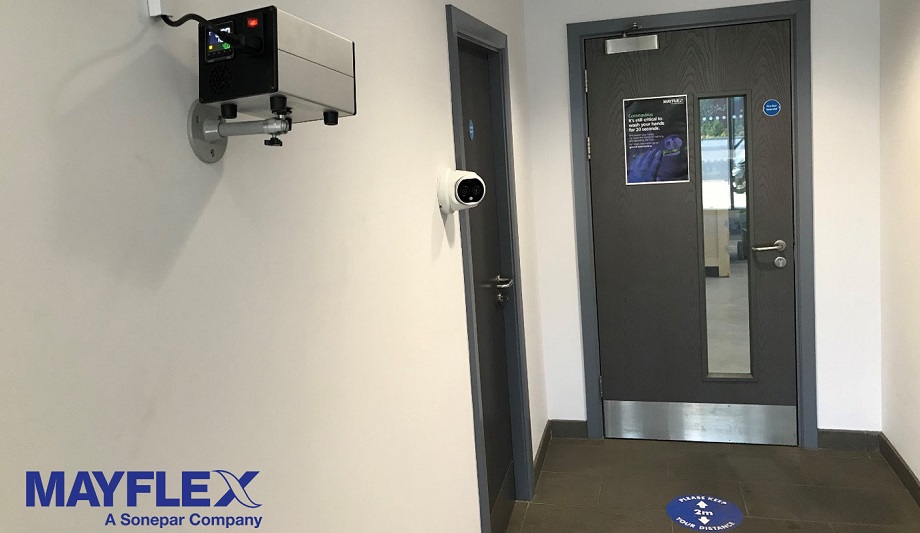