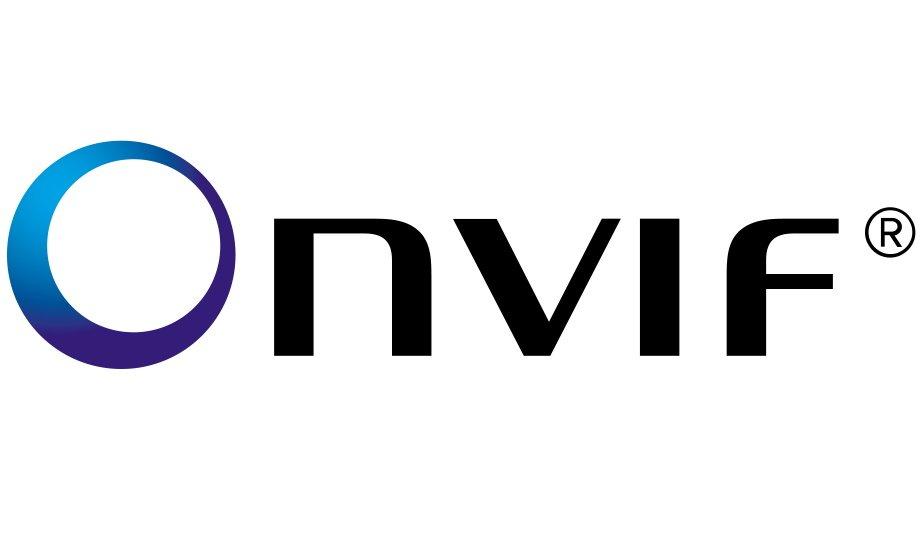 Nearly 50 developers and engineers from 26 ONVIF member companies gathered virtually over two weeks in October and completed nearly 200 hours of testing. Developers could test products independently for profile conformance, as well as assess interoperability between their devices and those from other manufacturers.

"Like so many other organisations, ONVIF has had to adapt to new ways of collaborating and exchanging ideas,” said Per Björkdahl, Chair of the ONVIF Steering Committee, adding “Interoperability doesn’t happen in a vacuum and, while nothing will replace valuable face-to-face interaction with our members, we are grateful for the continued participation of member companies in supporting ONVIF profile conformance.”

ONVIF is a well-recognised industry forum driving interoperability for IP-based physical security products. The organisation has a global member base of established camera, video management system and access control companies and more than 19,000 profile conformant products.

ONVIF continues to work with its members to expand the number of IP interoperability solutions ONVIF conformant products can provide. 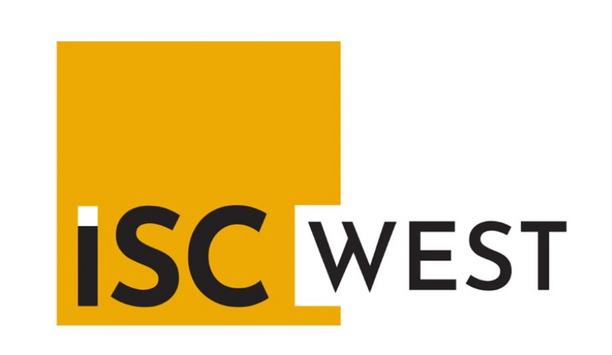 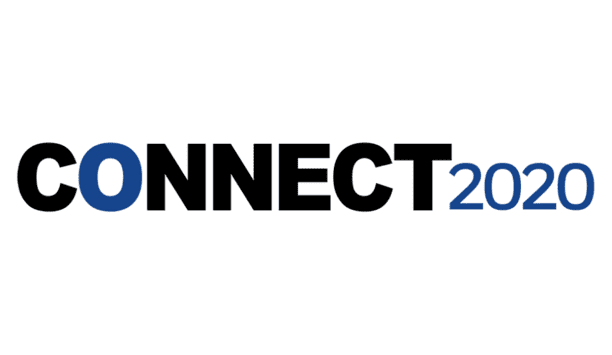 Appreciation, perseverance and opportunity were key spotlights of Resideo CONNECT 2020: LIVE on air 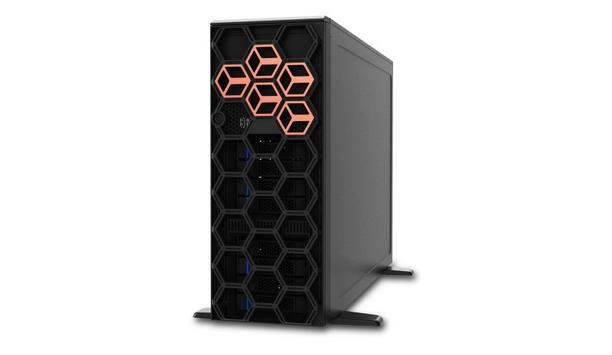