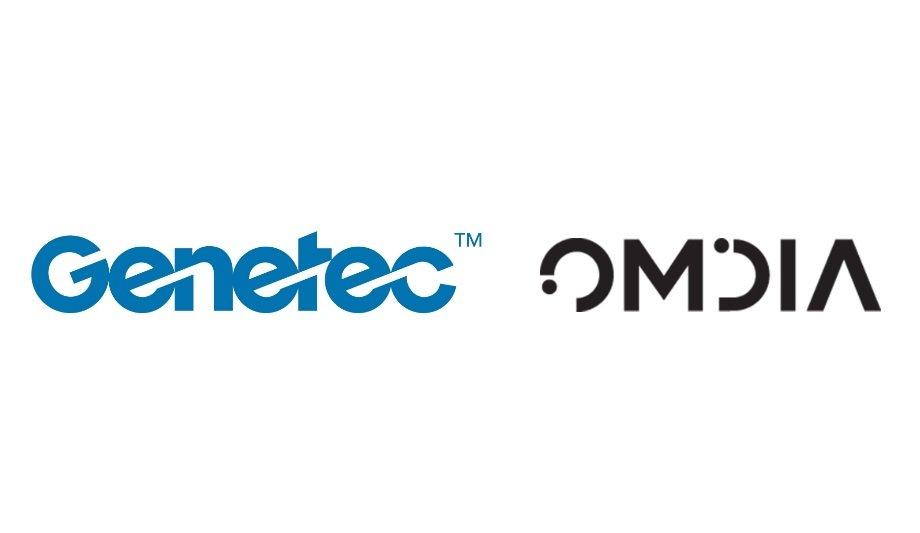 The report also revealed that Genetec retained its position as the global market share pioneer, recording the highest growth amongst the top five worldwide software manufacturers.

According to its Video Surveillance & Analytics Market Share Database – 2021 report, Omdia recognised Genetec as a pioneer (excluding China) in VMS with a 17.4% market share, up from 16.0% last year. The company credits its continued growth to the strength of its unified security platform, Security Centre, recurring revenue from its enterprise cloud solutions, as well as a resolute focus on cybersecurity and privacy.

“While the global market for video surveillance software was flat in 2020, Genetec demonstrated a continued and sustained upward growth trend," said Oliver Philippou, Research Manager, Physical Security Technologies, Omdia. "Genetec was once again ranked as the number one developer in the video surveillance software market, as well as achieving top-two rank in worldwide Windows-based recorders sales.”

In the Windows-based recorders category, Genetec demonstrated the highest market growth globally. This reflects the company’s leadership in ready-to-deploy security infrastructure, fuelled by an ever-strengthening demand for hardened appliances that address growing requirements of privacy and cybersecurity concerns.

“Throughout the pandemic, when organisations needed to reinvent themselves and adapt to the new reality very quickly, businesses became creative about how they used, redeployed and expanded their security systems across their organisations. With a unified security platform that ties in video surveillance with access control, ALPR, analytics and more, our customers were able to expand the role of physical security to go beyond traditional applications to deliver more value and improve business operations, without requiring massive investments,” said Guy Chenard, Chief Commercial Officer, Genetec, Inc. 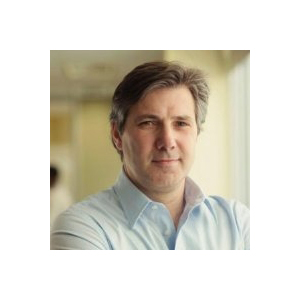 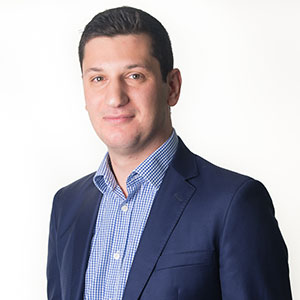 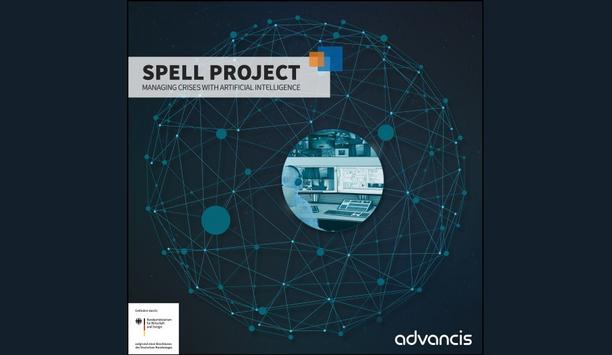 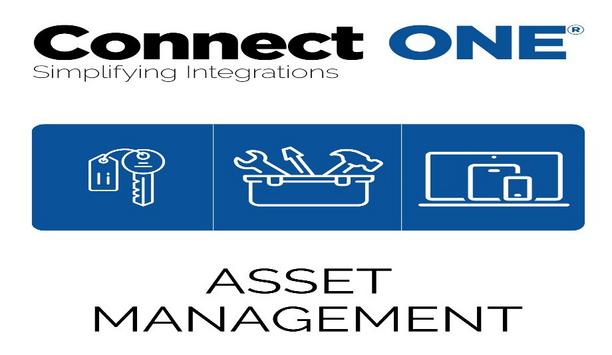