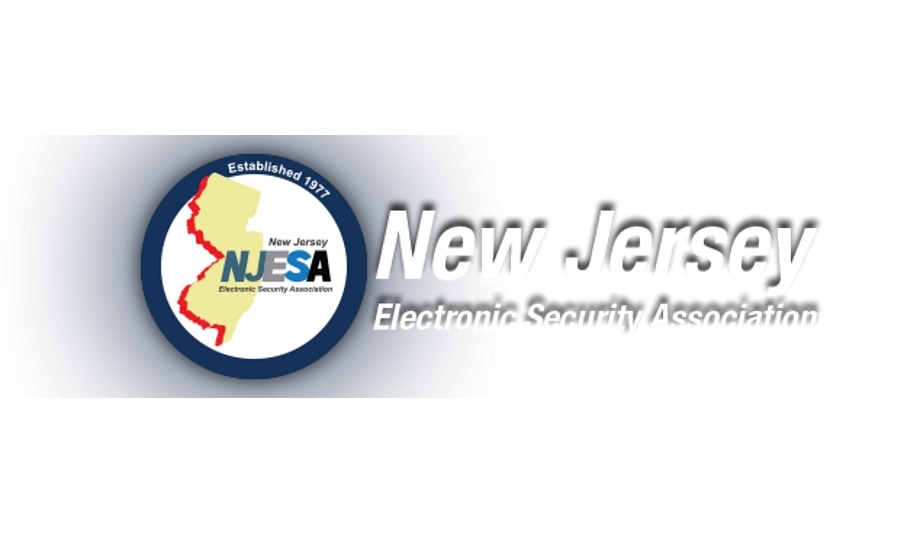 Nationally recognised as the premier show in the northeast, the New Jersey Electronic Security Association (NJESA) held its Annual Symposium on March 14-16, at Harrah’s Resort in Atlantic City, NJ.

The three-day Symposium featured training, education and trade exhibits, as well as networking, raffles and social events with over 700 individuals on the trade show floor.

The Symposium opened with a reception at the pool with an attendance of more than 250 people and an open bar. During the reception, outgoing president Jerry Duffy thanked the entire board and gave each one a token of thanks.

Duffy noted the association’s strong membership base and support of the annual event. “One of the key strengths for NJESA is the input and involvement of our board and membership in our activities.”

Attendees had the opportunity to earn up to 14 NJ Approved CEU credits with courses that included Wireless Network Design Considerations; Fire SafetySecurity and fire safety training

Friday afternoon featured a formal lunch. Executive Director Christine Higgins thanked outgoing president, Jerry Duffy for his dedication and passion for the industry and the association.

Ken Gould of Ken Gould Consulting had the honour of speaking about Mission 500. He shared how the organisation works closely with the security industry to serve the needs of children living in severe poverty across the United States. Not only did Ken raise money, but many at the dinner were moved to speak with him how they could help and become involved.During the luncheon, the entire board, consisting of both new and current members, was sworn in by attorney Michael Revness

In addition, three Marines in full uniform came to the podium, presented the association with a public service award and thanked the New Jersey Association for collecting for Toys for Tots during their annual holiday party.

During the luncheon, the entire board, consisting of both new and current members, was sworn in by attorney Michael Revness including Christine Marzano, the new president of the NJESA and Ken Gould, the president-elect.

Attendees were unanimous in their praise for the Symposium. John P. McClellan, the owner of Blue Knight Security Systems, LLC said, “I thoroughly enjoyed this year’s Symposium. As usual, it was well organised and well run. The CEU course selections and content are improving constantly. I am already looking forward to next year’s Symposium.”

Joseph Cioffi, III, vice president of Bergen Protective Systems added, “It was a fantastic Symposium!” While Mark Withers of ABE Alarm Service stated, “It was really nice! Good location, excellent food, rooms and trade show…”The NJESA Annual Symposium has been the biggest and most successful show we have had"

“The larger number of attendees and positive feedback clearly indicates that we’ve struck a chord with our exhibits and training, making the NJESA Annual Symposium an ideal format for this professional gathering,” stated Marzano.

“The NJESA Annual Symposium has been the biggest and most successful show we have had. The feedback we get from attendees and exhibitors is extremely important to us, as it helps keep us in touch with their needs as we plan future symposiums and other events,” added Higgins.

While no specific date has been selected yet for the 2019 NJESA Annual Symposium, initial thoughts are to continue in March at Harrah’s Resort in Atlantic City. 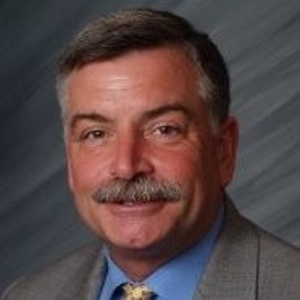 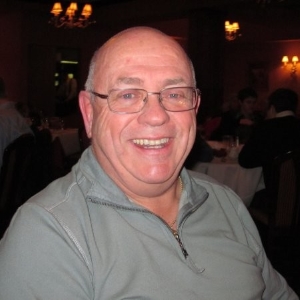 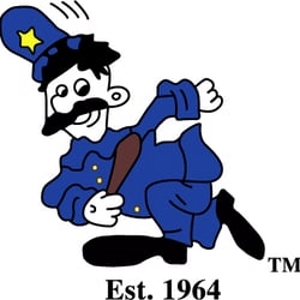 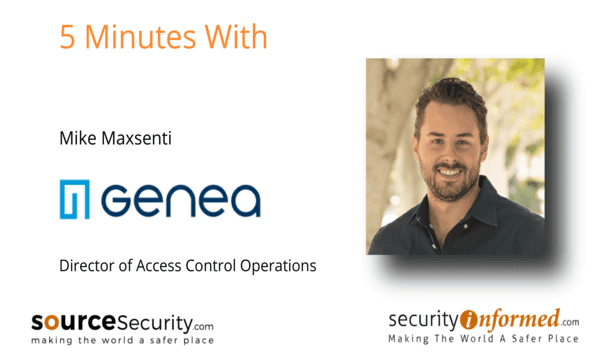 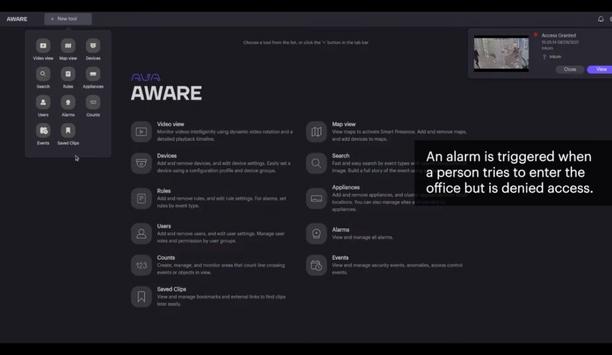 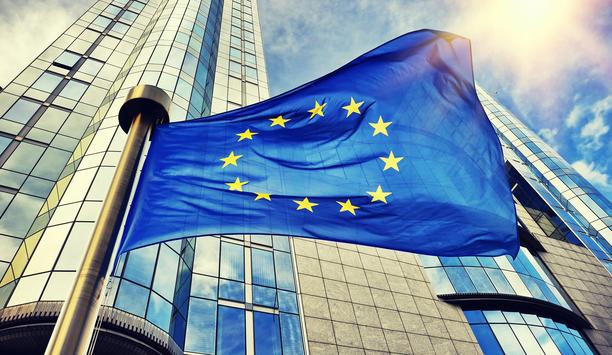 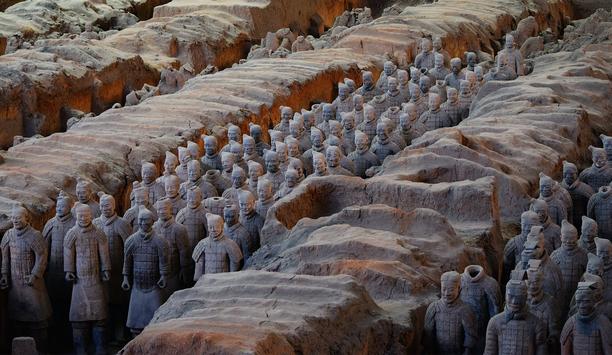 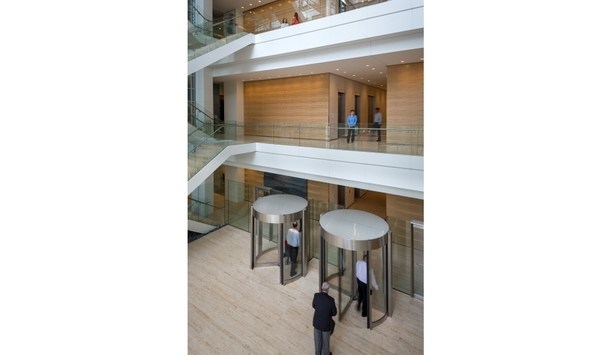 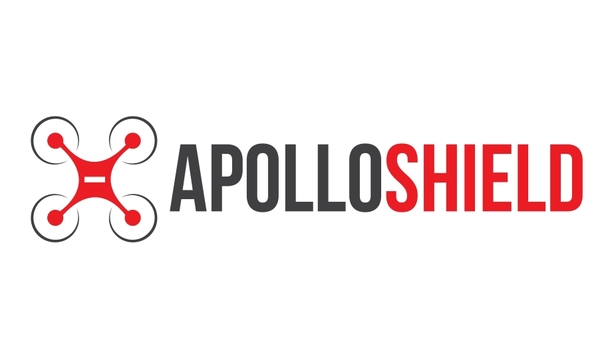 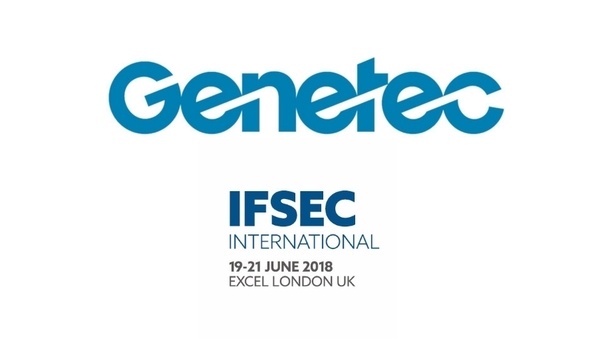 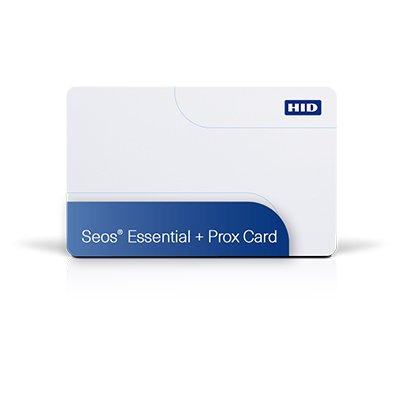 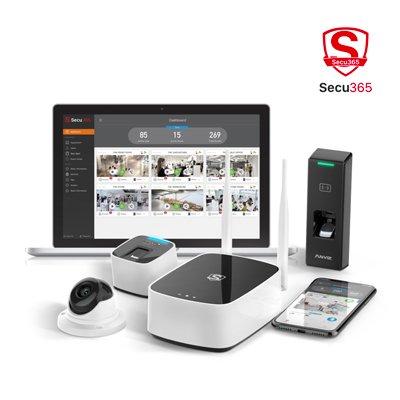