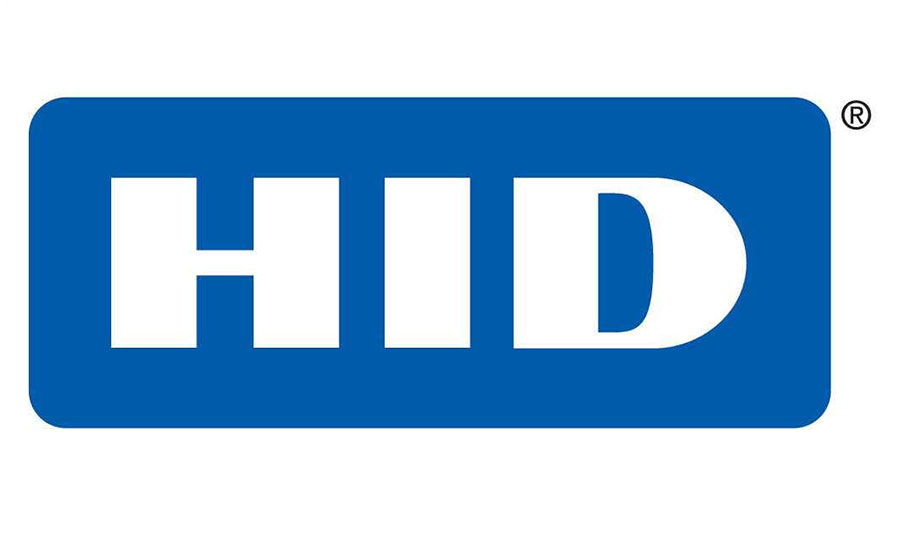 The most popular historic estate in America, George Washington’s Mount Vernon Estate and Gardens, is located 16 miles south of Washington, D.C, and rests on the banks of the Potomac River. Toured by nearly 80 million visitors since it opened to the public in 1860, George and Martha Washington’s 500-acre plantation encompasses the mansion house, burial site and outbuildings, including the kitchen, stables, gardens and greenhouse. The leading global resource for information on the United States first president, Mount Vernon seeks to spread appreciation of George Washington’s home and preserve his legacy for generations to come.

As a significant national landmark, Mount Vernon’s need for security has been a top priority since its opening nearly 150 years ago. When chief of security Walt Beale first started at the estate in 1986, security officers were equipped with hand-held radios and monitors and the main gate featured electronic access.

With the multiCLASS and iCLASS card readers, Mount Vernon employees could utilise a one card system for both identification and physical access, providing optimum convenience

Since then, the security system has changed several times to stay current with the addition of new areas that have opened on the grounds such as storage facilities and administrative buildings. Additionally, it needed to keep up with Mount Vernon’s growing employee base, each of whom needs access to specific areas of the estate. Throughout the years, as more areas were established and required security, Beale purchased additional swipe card readers to implement as needed.

However, recent events increased the need for enhanced security. The 2006 opening of the Ford Orientation Center and the Donald W. Reynolds Museum and Education Center at Mount Vernon meant there would be two large new buildings to monitor with a significant increase in the number of historic artifacts on display. In addition to those factors, the total employee count has continued to rise and has reached more than 650 people, increasing the complexity of the operation.

R90 readers are ideal for parking control and long read applications, while the RP40 devices allow users to incorporate the use of multiple card technologies within a single building

To replace the existing system, Beale asked for recommendations from Mount Vernon’s security solutions provider, Mona Security Systems. At the top of Mona’s proposal was a smart card-based access control security system from HID Global, incorporating multiCLASS and iCLASS card readers. With these readers, Mount Vernon employees could utilise a one card system for both identification and physical access, providing optimum convenience. Also, since it was a smart card, the system was upgradeable for future applications.

“We wanted to upgrade to a new system that was flexible, reliable and convenient so our employees could save time when entering and exiting the parking lots, as well as accessing buildings on the estate,” said Beale. With the previous system, employees were required to carry a ‘card pouch’ that housed their ID badge and access card. The access cards were very difficult to use because they only could be swiped in one specific way, making use of the remote access readers at the vehicle gates very slow and difficult.

Now employees only have to carry one custom-printed card, which incorporates both physical access control and photo identification

“America’s landmarks have special security needs,” said Paul Kluttz, vice president of North America Installing Channel. “This artifact of American history, George Washington’s estate, is now protected by state-of-the-art-technology with the iCLASS installation. HID Global is proud to have assisted in securing this national treasure that is enjoyed by more than one million people each year.”

After receiving the iCLASS and multiCLASS-based card readers, the new system was installed within a matter of days and caused very little interruption to the normal work flow.

With the iCLASS readers in place, the system became virtually effortless to use. Fifty HID Global smart card readers replaced everything Mount Vernon had previously been using. Now employees only have to carry one custom-printed card, which incorporates both physical access control and photo identification.

With the iCLASS-based security system, the card readers make it easier to determine if access is granted or not due to the readers’ large lights and clearly audible bleeps that indicate whether or not access has been granted. Another benefit is that the iCLASS readers feature faster performance than the old system.

“Protecting Mount Vernon is my job and with HID Global’s help, George Washington’s Mount Vernon Estate now incorporates a state-of-the-art access control and security system that gives us tremendous peace of mind as we look to the future. In addition, the new system is very convenient and saves our employees time and hassle by allowing them to use one sleek card instead of two,” said Beale. “The transformation was quick and everyone using the system enjoys its ease-of-use.” 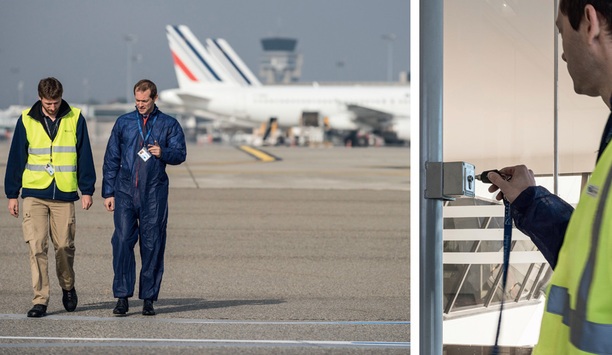