Millimetre wave technology market predicted to be worth US$ 4.7 billion by 2026, as per report by MarketsandMarkets

According to the research report, the ‘Millimetre Wave Technology Market by Product (Scanner Systems, Telecommunication Equipment), Licence Type (Unlicenced, Fully Licenced), Application (Mobile and Telecom, Automotive), Component, Frequency Band, and Region - Global Forecast to 2026’, published by MarketsandMarkets, the market size is estimated to grow from USD 1.8 billion in 2021 to USD 4.7 billion by 2026, at a CAGR of 20.8%.

Rising adoption of millimetre waves in the telecommunication sector is one of the main factors fuelling the growth of this market.

Frequency sources & related components are projected to account for the largest share in the millimetre wave technology market. The larger market share of frequency components is mainly due to the use of oscillators.

The frequency sources & related components include oscillator source devices that generate 30 GHz to 300 GHz signals. The efficiency of signals generated from millimetre wave systems depend on the nature of frequencies involved, in the component manufacturing process.

The millimetre wave technology market for 57–95 GHz is estimated to account for the largest share and grow at the highest CAGR, during the forecast period. The dominance of this frequency band is due to the high demand for this frequency band, as it serves numerous applications, such as autonomous mining, security & perimeter protection, traffic monitoring, and automated cruise control.

Apart from this, the E-band and V-band are mainly used for telecom applications, which lie in the 57–86 GHz frequency band, which is projected to further increase the dominance of this frequency band.

The consumer & commercial applications are projected to witness significant growth during the forecast period, due to the high demand for high-speed transmission of video data in CCTV devices.

The majority of the players offering millimetre wave technology are from this region, such as Axxcss Wireless Solution, Eravant, Aviat Networks, and L3Harris Technologies, which would propel the growth of the market in this region. 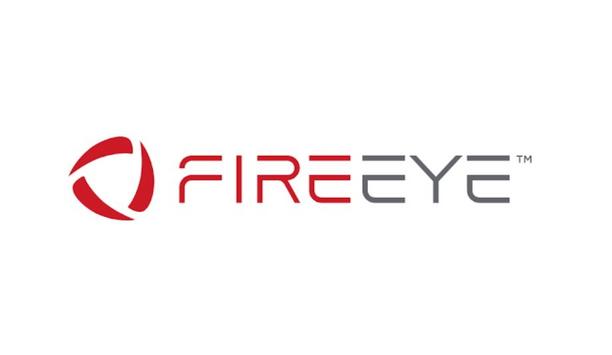 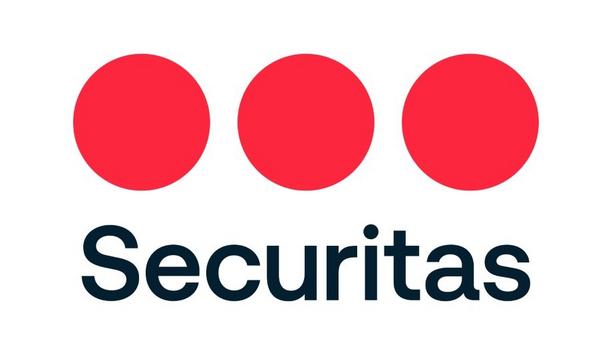 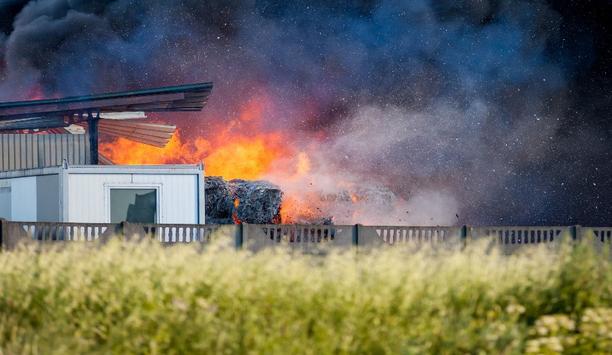