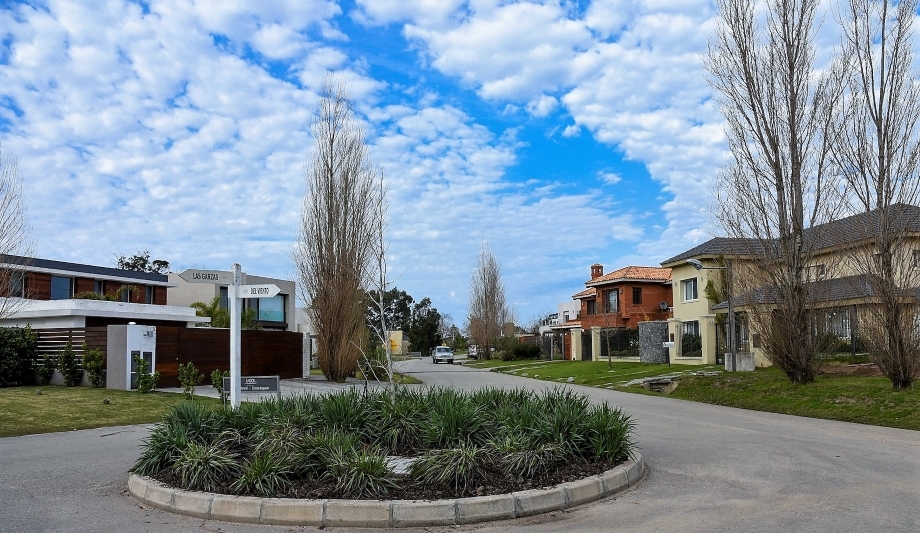 To improve safety and instil a tranquil environment for citizens of Lagos de Carrasco (Carrasco Lakes), this residential community in Uruguay invested in a new monitoring system based on video management software from Milestone Systems.

Located to the east of Uruguay’s capital Montevideo, Lagos de Carrasco stretches across two islands, and is known for its beautiful houses perched on the lakes’ shores. However, because the semi-private residential community can be freely accessed through city streets, the topic of security is of keen interest to its residents. A few years ago, as the neighbourhood began to grow, the area’s residents decided to invest in updating its video surveillance.

Considering its location and conditions, with certain factors like humidity, electrical currents and the physical difficulties surrounding cable extensions, the system that was formerly installed deteriorated over time. This lead to a negative impact on the quality of the surveillance images, as well as to the stability of the system in general.

Lagos de Carrasco worked with Milestone Partner Foxsys to execute the modernisation project. Its commercial director, Juan Martín González, explained: “In light of the situational requirements, we installed an IP network system that connected to several of the power supply points and featured a wireless connection that stretched across both islands. This was in addition to acquiring new cameras and a video control system in the height of the project.”

The previous system’s cameras, roughly five years old, were removed and replaced with about 34 IP cameras manufactured by HikVision and Arecont Vision.

With the goal of combining each of these technologies and their new functions, Lagos de Carrasco chose the video management software XProtect Professional from Milestone Systems.

González manages the system bandwidth with the software configuration. “All the security cameras are IP based, and we depend on failover redundancy with the video. It’s a big challenge to work with restricted bandwidth, and XProtect Professional allows us to optimise it, lower our consumption in real time and maintain the best recording resolution possible.”

Surveillance is performed in two ways: from the central neighbourhood security office and remotely, from security company BLITZ’s main headquarters.

Jaime Márquez, director of BLITZ and manager of security at Lagos de Carrasco, adds that the previously implemented systems were a complex challenge for the operators. “With the introduction of Milestone Systems software, we could optimise the concentration of CCTV personnel, immediately observe different incidents and qualify the seriousness of them. What’s more, we’re now able to conduct pre-analyses to prevent potential crime through the identification of people and/or actions,” says Márquez.

This is a complicated situation, seeing as there have been several intrusions specific to the area"

The initial investment is the first of three stages that the Lagos de Carrasco community has planned – another stage focuses on expanding to the farther most western perimeters of the neighbourhood, potentially adding 20-25 additional cameras.

“This is a complicated situation, seeing as there have been several intrusions specific to the area. Due to a lot of vegetation and precarious conditions, it faces some larger technical challenges,” González explains.

The third and final stage involves integrating different video analytics through Milestone Solution Partners. These include prowling detection methods, identifying trespassers in restricted areas and registering them, identifying and recognising license plates, as well as establishing alerts for license plates not belonging to any of the residents that enters the neighbourhood. 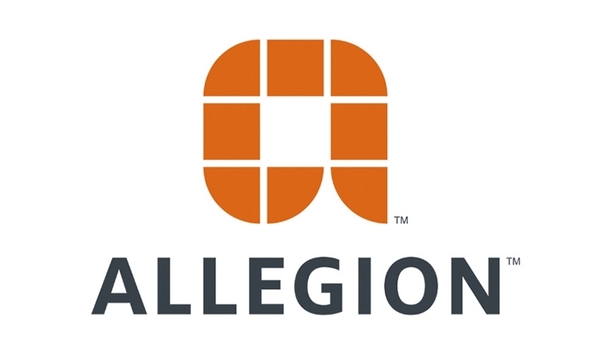 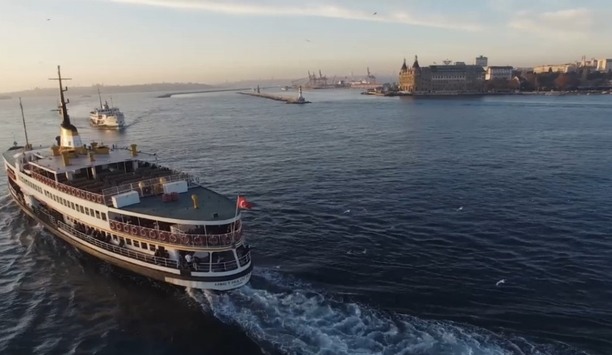