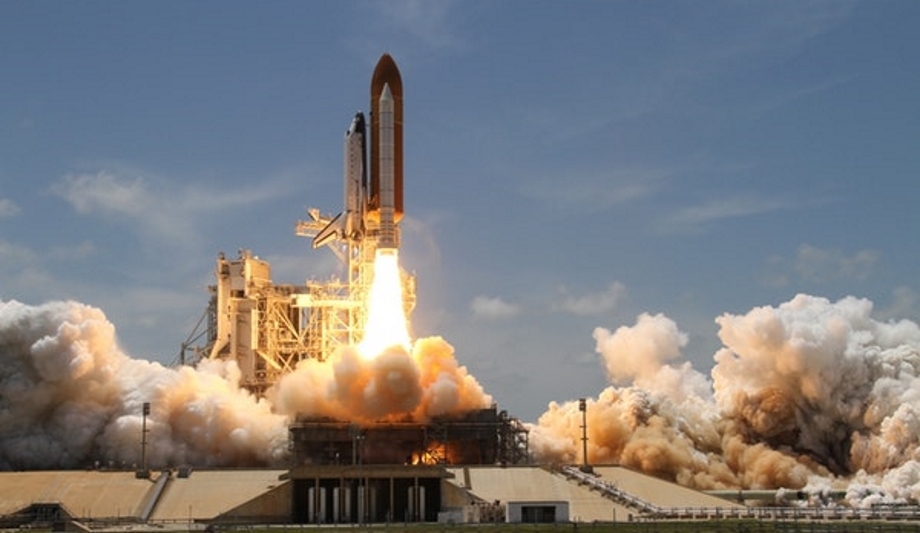 Hardware acceleration means system performance can be boosted just by adding a supported graphics card to take over the heavy lifting in decoding video, leaving room for the system to manage other demanding tasks like video analytics. The GPU (Graphics Processing Unit) on a graphics card is much better suited to handling large data sets like video, than the CPU in a computer.

High performance in VMS translates to numerous benefits from the customer’s perspective, such as:

Larger installations will be able to manage with a smaller number of recording servers, saving not only on server hardware but also on the operational costs

High-performing software reduces the need for large servers, which leads to lower hardware costs. In smaller integrated installations this means that the video solution can run on a smaller, more cost-effective server.

Larger installations will also be able to manage with a smaller number of recording servers, saving not only on server hardware but also on the operational costs as the needed IT infrastructure gets simplified.

A recording server can be upgraded to handle more cameras just by adding a compatible NVIDIA card to the server. This takes minimal downtime, does not require changes in the infrastructure and improves performance. It is a much simpler way to upgrade the capacity of a system, than either upgrading to a larger server or adding more servers.

Paving the way for video analytics, IoT and AI

Tomorrow’s intelligent video business systems will have to handle massive amounts of data not only from cameras, but also from all kind of sensors in an Internet of Things context. The only way to handle all that data is to use the enormous processing power in the GPU. This means that investing in a system with the ability to add hardware acceleration today can be the way to be prepared for the intelligent future.

The performance boost is not limited to servers. In the previous XProtect 2018 release, Milestone pioneered the use of multiple NVIDIA graphics cards on top of Intel GPU (Graphics Processing Unit) acceleration to achieve ultra-high performance in the XProtect Smart Client 2018 and XProtect Smart Wall.

The user can thereby view more High Definition or Ultra HD video streams and use newer high-resolution monitors just by adding one or more supported graphic cards to the computer that is running the XProtect Smart Client or XProtect Smart Wall.

Among the many operational enhancements in this new release is building support in the Smart Map feature allowing operators to gain better operational awareness. Furthermore, the Milestone Software Development Kit (SDK) has been enhanced, and the software has been updated in an ongoing process of hardening XProtect to guard against ever-present cybersecurity threats. 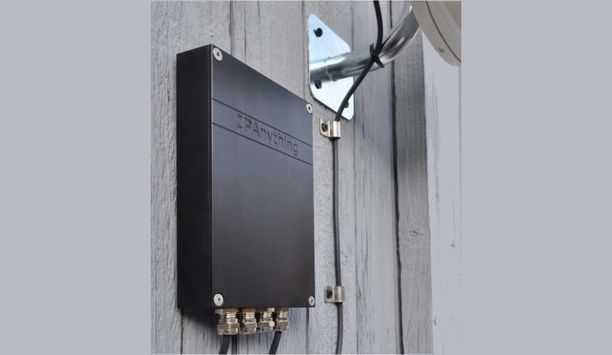 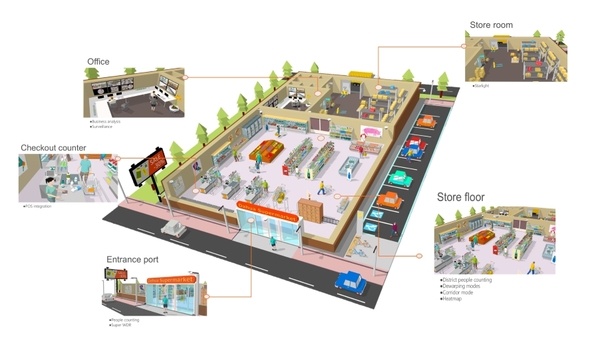 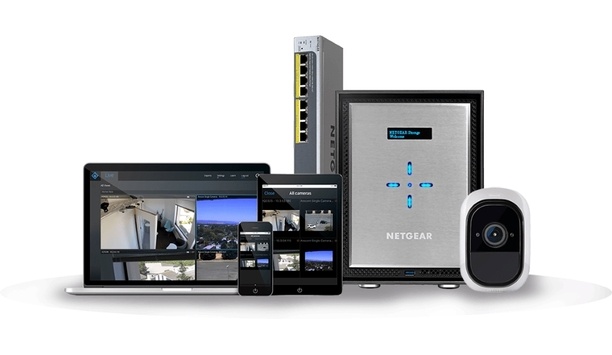