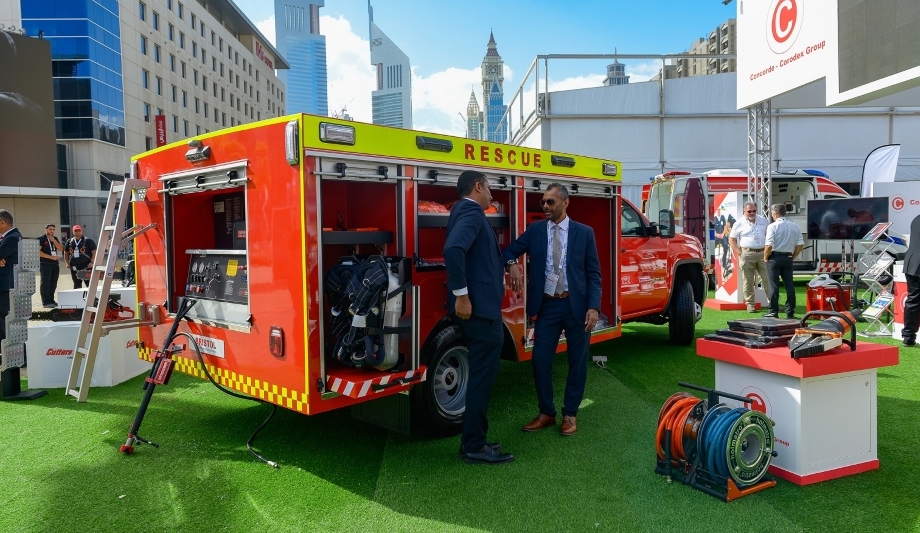 Messe Frankfurt Middle East, the regional subsidiary of Messe Frankfurt, one of the trade fair, congress and event organisers, is to co-locate three of its exhibitions in Dubai to capitalise on visitor and exhibitor synergies.

Prolight + Sound and Light Middle East will skip a 2020 showing, and will return to their usual annual status from 2021 onwards. Intersec, meanwhile, will run as a solo event in its 22nd edition from 19-21 January 2020.

“This is a strategic move to maximise visitor and exhibitor turnout as all three shows share a similar visitor appeal, whether system integrators, installers, specifiers, or consultants,” explained Simon Mellor, CEO of Messe Frankfurt Middle East. “With all three shows taking place at the same time, exhibitors will meet a more focussed audience and visitors will be able to take in the entire integration range under one roof. We’re creating a powerful event alignment featuring more than 1,700 exhibitors from 60 countries.”

“The co-location also enables us to strengthen the smart home and building automation focus, which will cover audio and video as well as lighting and security,” added Mellor. “It will be a feature of its own sitting between Intersec and Prolight + Sound Middle East. We also see high growth potential for emergency lighting, PA systems, egress and escape route solutions and intend to build this segment.”

Other developments include the inclusion of an Events Security Pavilion and Conference that will spotlight the entire range of services and products dedicated to securing live events, concerts, festivals and major sporting occasions. Messe Frankfurt Middle East says the show trio will find greater traction among its main target visitor groups which include event organisers, leisure and entertainment operators, hospitality professionals, hotel developers, construction experts, architects, planners and consultants.

“The show combination is likely to attract more relevant visitors, especially system integrators and installers, who may not have been inclined towards the individual events in their smaller formats,” added Mellor. “Nearly 6,000 trade visitors to Intersec are system integrators or installers, and they would greatly benefit from a wider solutions spectrum that the three shows combined will offer from 2021 on.”

Prolight + Sound Middle East, Light Middle East and Intersec will be held from 24 to 26 January 2021

Nour Assafiri, CEO of Venuetech, a Light Middle East Gold Sponsor and exhibitor at Prolight + Sound Middle East, believes the move to co-locate the three events will deepen the product and service offerings for visitors.

“Many of our clients already attend Intersec and our sales teams make the trip down there when the show is on. There’s definitely a cross over for us, especially in the audio/visual space and it will allow us a better platform for us to interact and build relations with existing and prospective customers.”

“We’re always the first to support Messe Frankfurt Middle East and we believe strongly in a dedicated event for the audio/visual industry with a good network of attendees. There are very few distributers of AV products and, as a leader in the market, we believe we can offer a better package of products to cater for an expanded visitor demographic.” Prolight + Sound Middle East, Light Middle East and Intersec will be held from 24 to 26 January 2021. 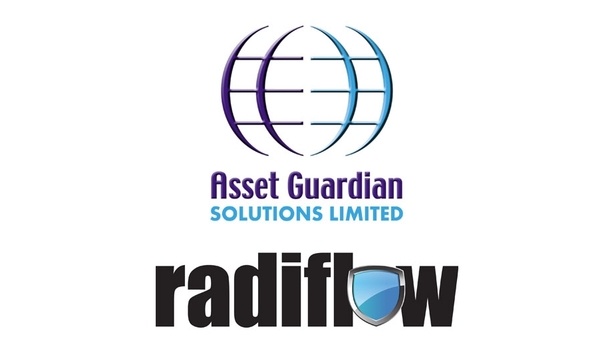 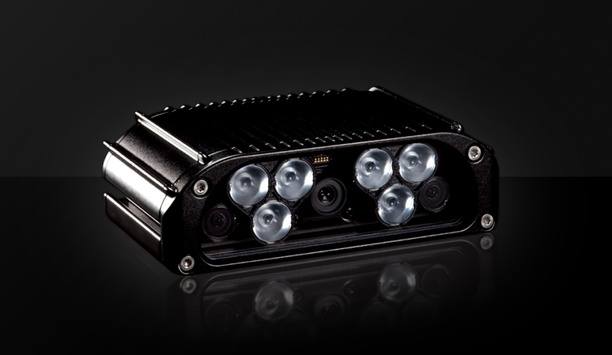