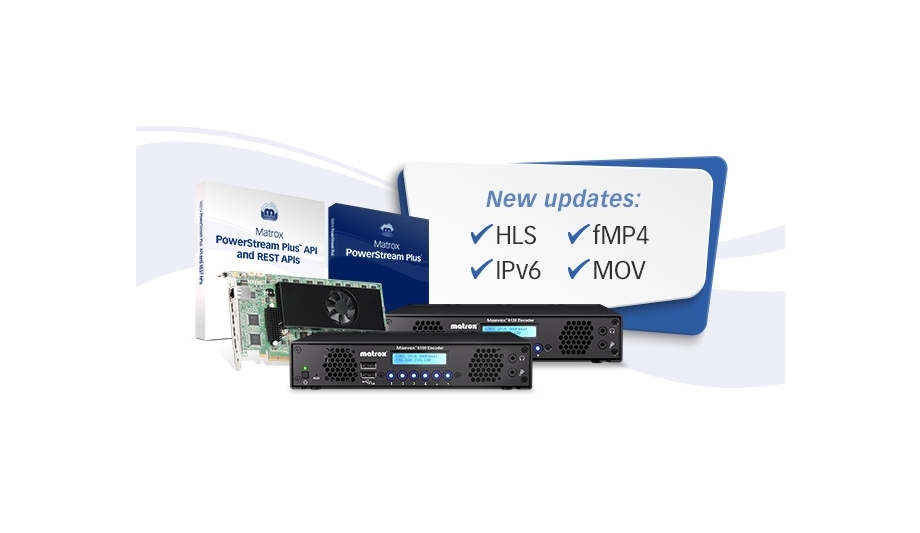 Matrox Graphics Inc. is pleased to announce a series of major updates to its award-winning Matrox Maevex 6100 Series of multi-channel 4K enterprise encoders. Supporting all of today’s most widely-used streaming protocols, the Maevex 6100 Series enterprise encoder appliances and cards now include built-in HLS support that allows enterprises to deliver multiple, dynamically-optimised streams to a broad range of devices over the internet.

fMP4 file format support allows recordings from Maevex 6100 Series encoders to be more resilient to network and power failures and allows files to be easily recoverable when recordings are interrupted by these types of unpredictable events. Maevex 6100 encoders support fMP4 file recording to both network and local USB locations simultaneously, allowing administrators to have significant redundancy safeguards built directly into the encoder. The MOV digital multimedia format developed by Apple® meanwhile, is widely adopted for high-quality video playback or video editing and management applications.

“Organisations are placing a tremendous amount of value on building, sharing, and storing data and content. With these latest updates, Maevex encoders ensure that highly-produced rich-media content is being delivered worldwide—at the lowest possible cost, at the industry’s very best quality, latency, bitrate utilisation, and reliability possible.” The new HLS, IPv6, fMP4, and MOV updates will be available as a free Maevex firmware download from the Matrox website in early Q3 2019. 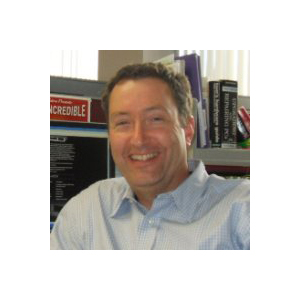 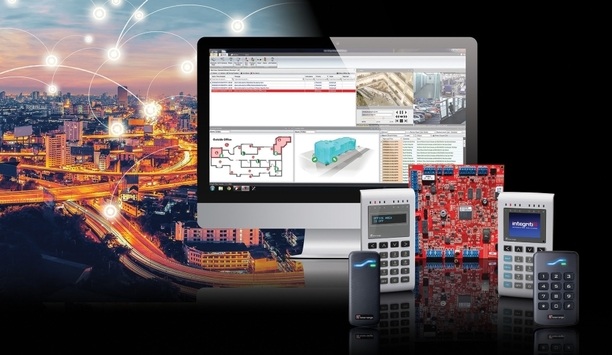 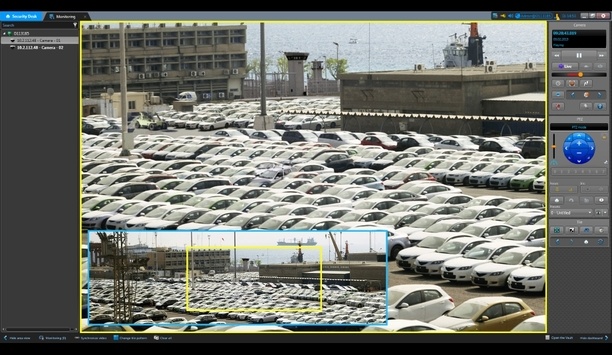 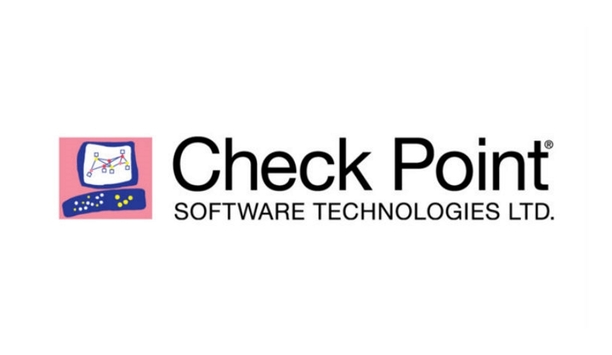