The building is integrated into the Méndez Álvaro Transportation Interchange, connecting to the network of subways and nearby RENFE trains. It is owned by Madrid Town Hall and for the past 17 years has been managed by Avanza, an ADO company.

Operating 22 hours a day, 365 days a year while handling 20 million people, it is impossible to have no incidents occur. Thus, the security team’s objective was to constantly gather visual evidence of everything happening at the station to identify individuals involved in incidents.

The scenario had 3 main challenges: entrances with high backlighting crowded space and multiple cameras to analyse.

A new control centre and emergency evacuation facilities were created, and docking areas were closed off

A makeover of the station began in 2014 and security systems were updated. A new control centre and emergency evacuation facilities were created, and docking areas were closed off to enhance the safety of travellers boarding the buses.

As part of these improvements, Segur Group suggested migration in phases to an IP video surveillance system – and the use of cameras from Axis Communications – for the deployment of a facial recognition system running BioSurveillance NEXT software from Herta, specially designed to immediately identify subjects in a multitude of environments and while in motion.

The station’s Security Department works in conjunction with state Security Authorities and also relies on the consulting and systems integration services of Segur Group. After discussion with the Director of Security, the group suggested the installation of Herta facial recognition Software (BioSurveillance NEXT) analysing simultaneously nine IP cameras from Axis Communications, which adapt to scenarios with backlight.

As a result of these improvements, the security of the station and its users has increased considerably. The number of incidents have been reduced from five per day to just one per month. In addition, they have streamlined collaboration with Security Authorities and are able to provide them with the information and images needed to complete investigations generated by incidents at the station.

Madrid Bus Station South is the busiest bus station in Spain, serving 1,500 domestic destinations and another 500 throughout Europe and Morocco. It is an environment with a massive influx of people that during Holy Week in 2018 alone received more than 40,000 passengers and 1,500 vehicles of all types.

The building features a closed-circuit television (CCTV) system consisting of over 100 fixed cameras. In addition, the facility relies on anti-intrusion and fire prevention systems that, along with surveillance services, serve to protect the infrastructure. In addition to relying on personnel who interact among the workers at the station, the facility also receives the support of local and national police.

As a result of the cameras’ image quality due to WDR, the facial recognition system responds precisely

With unique capabilities, such as delivering 60 fps, corridor view (9:16), and true colour, security personnel have managed to overcome many of the difficulties they had encountered with other systems. “When I joined the security department 9 years ago, we had 5 incidents per day. This year, we have only had 9 incidents in 7 months. We can say it has helped us a lot,” says Miguel Ángel Gallego, Security Manager.

As a result of the cameras’ image quality due to Wide Dynamic Range, the facial recognition system responds precisely even with partial concealment of a face, changing facial expressions, and moderate rotation. Currently, the accuracy level is greater than 99%.

The integration of a facial recognition system, collaboration with state Security Authorities and the sharing of database information have resulted in a significant reduction in the number of incidents and an improvement in the overall level of security. 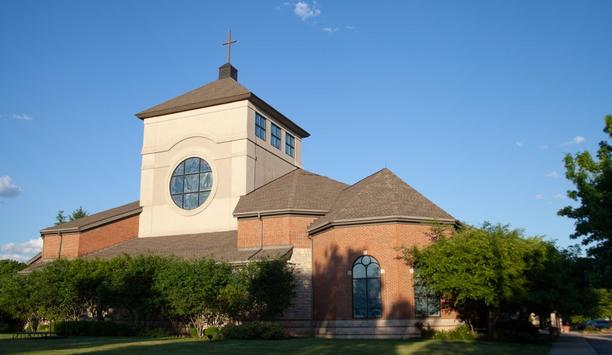 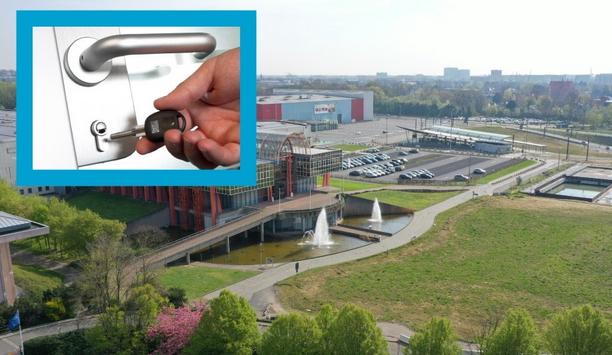 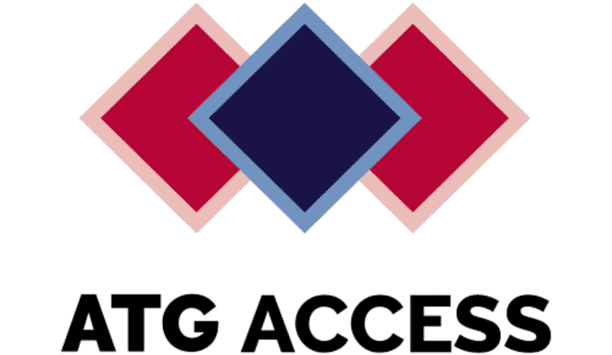