Luxul to showcase networking solutions, including Gigabit switches and wireless controllers, at ISE 2019 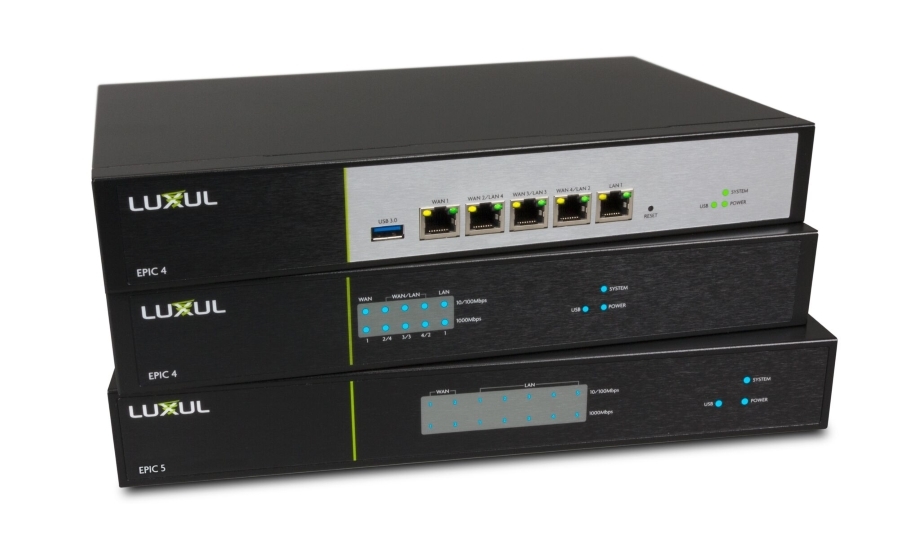 Luxul, the innovator of IP networking solutions for AV integrators, warned the Netherlands to brace itself for a perfect storm of new networking solutions, set to leave a major impact at the Amsterdam RAI Exhibition and Convention Centre during Integrated Systems Europe (ISE) 2019 from Feb. 5-8. The eye of the storm is projected to be at Stand 2-C50, where Luxul company officials say products never before seen in Europe will be unleashed and shipping.

CI integrators should brace themselves for simplified installations, lower costs, and happier customers""We are preparing the city of Amsterdam and ISE attendees for the disruption this storm will cause, which will include but is not limited to strong, reliable networks and world-class Wi-Fi with seamless roaming," said Mike Grubb, vice president of marketing at Luxul.

"CI integrators, in particular, should brace themselves for simplified installations, lower costs, and happier customers. Luxul staff will be on hand to provide assistance; however, with everything but the internet itself expected to touch down and dramatically increased traffic at Stand 2-C50 in the forecast, we are asking visitors to remain calm, have a look around, and chat with Luxul experts in the stand."

Of particular concern for storm trackers are Luxul's 18-port/16 PoE+ L2/L3 AMS-1816P and 12-port/8 PoE+ XMS-1208P managed Gigabit switches, which include port Auto-Recovery and Power Scheduling to ensure system reliability and uptime. Auto-Recovery allows the switch to power cycle unresponsive PoE devices, and Power Scheduling allows switch PoE ports to be turned on or off on a schedule.

Luxul's Easy Setup App allows integrators to install a Luxul wireless router and up to two wireless APs from the convenience of a mobile phoneThe "Best" Apex XAP-1610 AC3100 dual-band wireless access point (AP) features advanced 4x4 MU-MIMO (802.11ac Wave 2) technology and 2.4 and 5GHz beamforming for data rates up to 3167Mbps. The AP is designed to enhance transmission and reception performance, producing higher throughput when experiencing medium to weak signals within the effective range, as well as providing a more stable connection with usable throughput.

Finally, a low-pressure front is pushing in Luxul's Easy Setup App, which allows integrators to install a Luxul wireless router and up to two wireless access points (APs) — at the same time — from the convenience of a mobile phone. The simple-to-use app not only speeds up installations but ensures the network infrastructure is installed with the appropriate settings and the latest firmware.

The result is lower costs for integrators and their customers and a seamless wireless network that provides outstanding performance. Luxul networking solutions will also be on display at AV EMEA distributor showcase at Stand 1-Q120. 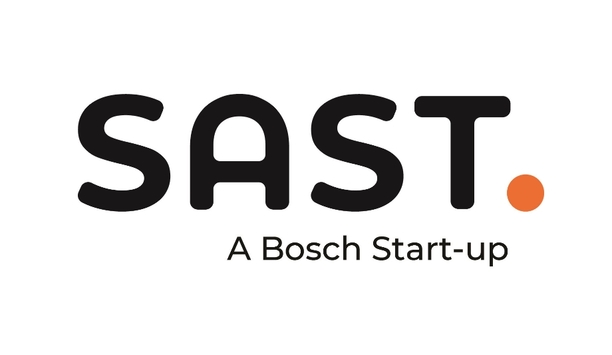