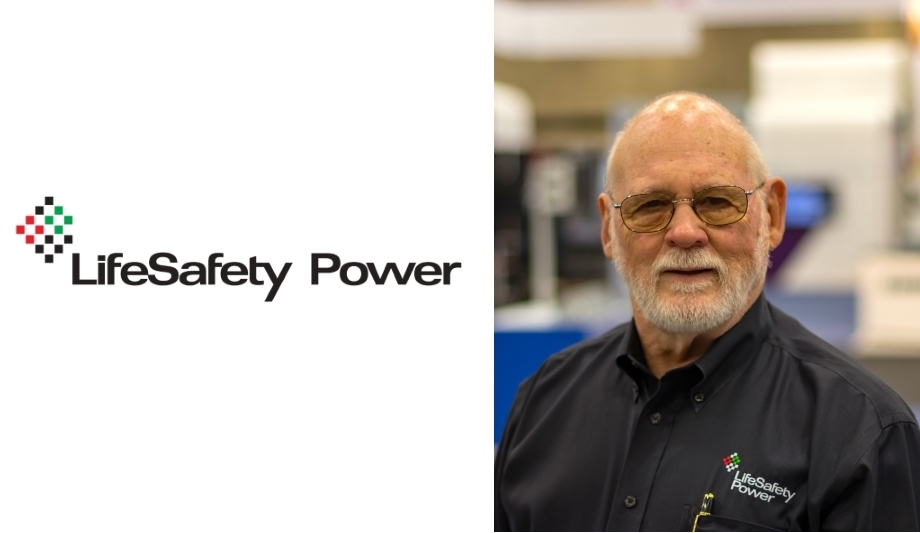 Joe Holland, former vice president of Engineering for LifeSafety Power, has had quite a distinguished career in the security and life safety industries, spanning decades.

Credited with helping create an entirely new category for power—from static hardware to intelligent networked solutions capable of collecting critical data on the health of the security infrastructure—Holland has now taken a position on the company’s board of directors and will operate in a reduced role.

Holland has been a prominent technical voice and co-inventor at LifeSafety Power, bringing the culmination of more than 45 years of engineering, marketing and management experience to the company’s product design projects.Holland was a leading architect of the company’s flagship award-winning network-based intelligent FlexPower Power Management

He is a well-respected and followed speaker at major industry events and trade shows, and the star of its ProPower TV YouTube channel, offering online training and education to the security and systems integration community.

A co-founder of the company who orchestrated and signed the original incorporation papers of the start-up LifeSafety Power in 2009, Holland was a leading architect of the company’s flagship award-winning network-based intelligent FlexPower Power Management product family.

Since its introduction about eight years ago, he has worked closely with integrators and OEM partners to increase FlexPower's value and capability with new and innovative product lines such as LSP's Unified Power Systems combining access and power in one wall mount or rackmount enclosure; Helix redundant power management systems for mission critical applications; Gemini UL-listed access and power rackmount solutions; and ProWire Unified Power access power management systems.

“It’s been my joy and passion to have played such an integral role at LifeSafety Power and to have worked with such outstanding and dedicated team members. I’m proud of having molded the power supply industry into what it is today,” he said.At AlarmSaf, Holland's technical achievements mounted and included the development of several industry firsts

Holland’s credentials include high-level design and engineering positions in well-known industry companies. As chief engineer of Fire Control Instruments from 1976 to 1979, he planned and oversaw the development of all FC-72 products. He co-founded AlarmSaf Inc. in 1979, and as vice president of engineering, directed product development and manufacturing throughout his 30-year tenure.

At AlarmSaf, his technical achievements mounted and included the development of several industry firsts including: The Notification Appliance Circuit (NAC) Booster for fire signaling; rackmount chassis for power supply equipment; a bus-based power distribution architecture; and the industry conversion to off line switching power supplies.

Holland is a long-time member of both NFPA and IEEE and a 35-year contributing instructor of CEU-accredited course work in access and security power management. He defined the direction of innovation at LifeSafety Power and has been responsible for taking the concept of networked power and managed services to the forefront of the systems integration industry, forging an important new product category.

“Joe Holland has been a guiding force in the development and direction of our products and certainly helped shape what our company is today,” said Larry Ye, president and chief executive officer. “We have evolved into the networked power solution innovator for the security and life safety industries, under his deep expertise and direction. Joe will continue to be an important part of LifeSafety Power, even in a less obvious role.” 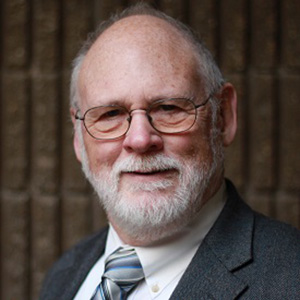 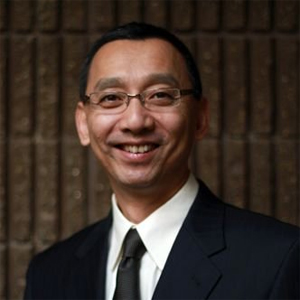 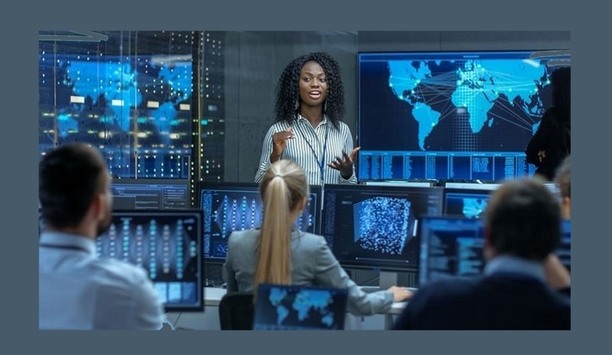 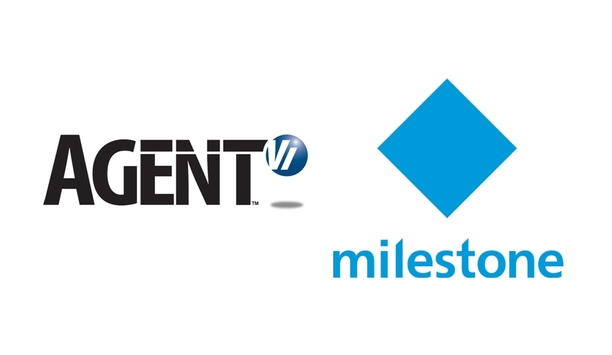