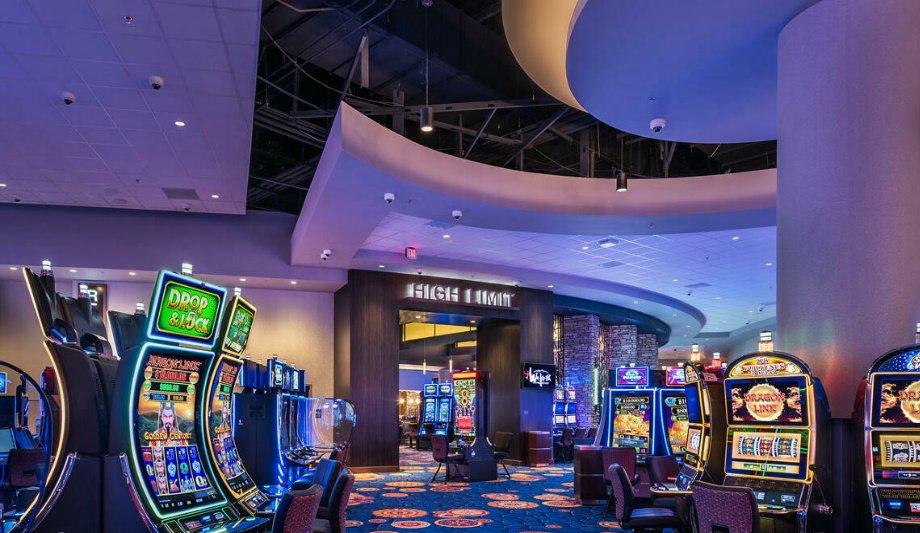 First established as a bingo-hall style building by the Fort McDowell Yavapai Nation in the early 1990s, the facility received approval to be revamped into a fully-fledged gaming facility in 2017. To ensure the safety of staff and visitors, this also included a new video surveillance system.

When it came time to build the new facility, the Tribal Regulatory Agency, having learned from its earlier attempts, knew they had to find a vendor that wouldn’t let them down.

Explains Lee Brown, Lead Surveillance Technician for the Fort McDowell Tribal Regulatory Agency, “We were looking for a manufacturer that had a variety of camera offerings to give us what we wanted and that also had a good reputation for quality.” They found what they were looking for with Hanwha Techwin.

The number of cameras available from Hanwha Techwin was a key differentiator for the We-Ko-Pa Resort as it enabled them to choose the right camera for every situation.

The range of options was especially important when it came time to design camera coverage for the slot floor in the new facility. This area proved to be challenging in part because it was designed to be flexible and modular.

The new design allows the Casino to be dynamic in terms of where they place machines. The challenge then was how to ensure coverage of every machine even as they move around daily.

They initially considered attaching cameras to the ‘cloud’ ceiling so that they could be moved as the configuration changed. But, because it floats below a concrete ceiling, this was not possible. The Casino decided instead to use the higher resolution P series 4K cameras and place them strategically throughout the space.

Says Brown, “We had to give very careful consideration to where we placed our cameras. We wanted high quality and flexibility to avoid having to reconfigure and reinstall cameras all the time. The image quality with the Hanwha Techwin cameras gave us the edge we needed to work within our ceiling constraints.”

The new Casino has over 800 Hanwha Techwin cameras, including the XNV-8080R, PNV-9080R, and PNF-9010R models. According to Brown, their favorite feature is the quality they deliver at low bitrates.

He says, “The majority of our cameras face intense and volatile lighting changes against a backdrop of complex scenery with many moving objects. Hanwha Techwin cameras and their advanced WDR (Wide Dynamic Range) technology can easily be configured to accommodate these conditions without sacrificing quality or producing obnoxious data streams.”

While part of the interest in Hanwha Techwin was based on the build and image quality of the cameras and variety of the offerings, the Casino was also drawn to the Wisenet WAVE VMS (Video Management System).

Says Brown, “We were attracted to the WAVE VMS because our virtualised server and client operating systems are 100% Linux based, and the WAVE client and server applications are well supported on Linux. It works exceptionally well with the Hanwha Techwin cameras and other devices, like HDMI encoders and third-party cameras.”

WAVE also helps operators with live monitoring. As part of their daily routines, operators at the Casino have to actively watch a variety of events and occurrences, including deliveries and vendors on site.

Says Brown, “The layout system in WAVE makes it easy for us to organise our cameras into groups. So, when an operator follows someone through the Casino, rather than thinking in terms of which camera covers which machine or specific area, they think more in terms of the geography of the location.”

To reduce the storage requirements for video surveillance footage, they use motion-based high/low recording

Every casino must comply with strict retention requirements in part because forensic examination and maintaining a clear chain of custody are extremely important. At the We-Ko-Pa Resort, they have a one-week minimum retention rate with some cameras keeping video for 30 days.

Explains Brown, “We use motion detection to save on storage. If no motion is detected in a frame, the camera is set up to record at very low quality and low frame rate. If the camera detects motion, then the recording automatically shifts to high-quality mode.”

Moving forward, the Casino is excited about future possibilities for their system, including people counting and using their WAVE VMS to make data-driven decisions.

The Casino and Tribal Regulatory Agency aren’t the only ones who recognise the outstanding features and functionality of their new Hanwha Techwin system. The Arizona Department of Gaming, which provides specific mandates for gaming operators in the state, is also impressed.

According to Brown, “We have even received compliments for our video surveillance system from the state inspector who was quite impressed with the image quality and the smoothness of the recordings.” 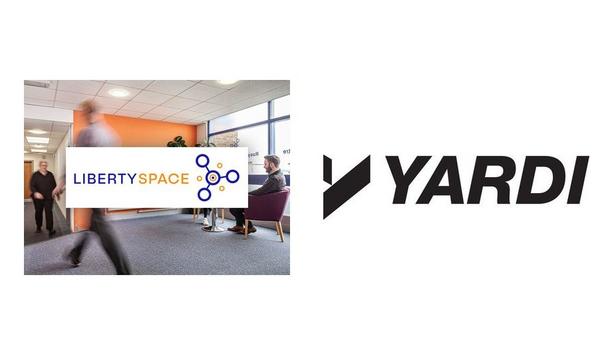