Feenics has announced that its Keep by Feenics cloud-hosted access control platform is now certified and approved for government and federal agency use in Personal Identity Verification (PIV) credentialing and Physical Access Control Systems (PACS).

After months-long testing, review and validation of the platform by third-party accredited testing lab CertiPath, both on-premise and cloud-hosted server applications of Keep satisfied requirements to become available for procurement by federal entities and listed on the GSA Schedule.

“As the government targets the acceleration of cloud-hosted deployments through its Cloud Smart strategy, Feenics has effectively opened new channels of business for its value-added resellers and integrators”, said Chris Smith, who leads Federal Government efforts at Feenics.

“Keep was validated against a rigorous, comprehensive set of functional requirements derived from government-wide specifications”, said Smith, adding that more than 300 tests were conducted in an installed simulation at CertiPath facilities.

“This certification affirms the Keep proof of concept as a secure platform for federal government applications”, Smith further stated, adding “To maintain this status, Keep Access Control as a Service (ACaaS) software will undergo ongoing evaluation of new and updated versions”.

DiPeso said the government is heading rapidly in the direction of increased cloud implementation, especially as new IT modernisation initiatives emerge. He said “We believe we can be a major asset to the government’s push to cloud adoption”. Keep software integrates directly with the authentic Mercury Security controller

“As the cloud and serverless environment proliferates in the government space, there’s a move to lessen reliance of onsite hardware”, said Matt Barnette, President of Mercury Security.

Feenics continues to fortify its position as an ACaaS pioneer, certified as an International Organisation for Standardisation ISO 9001:2015 Company. In addition, the company recently received a 2020 Platinum Govies Award from Security Today in the Access Control Software/Controllers category. 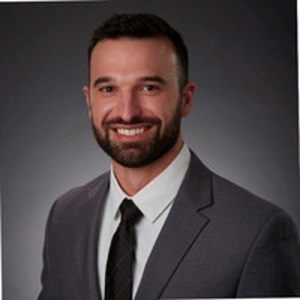 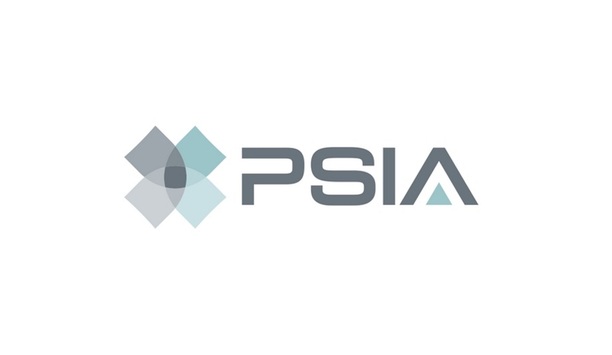 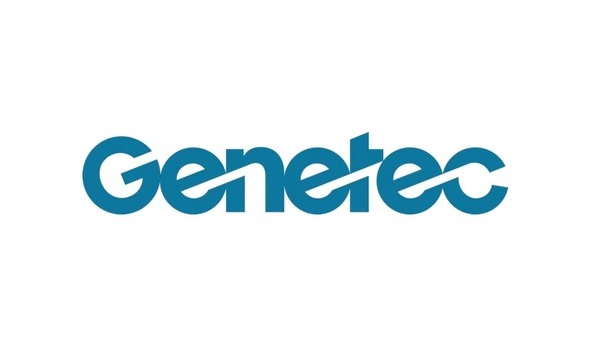