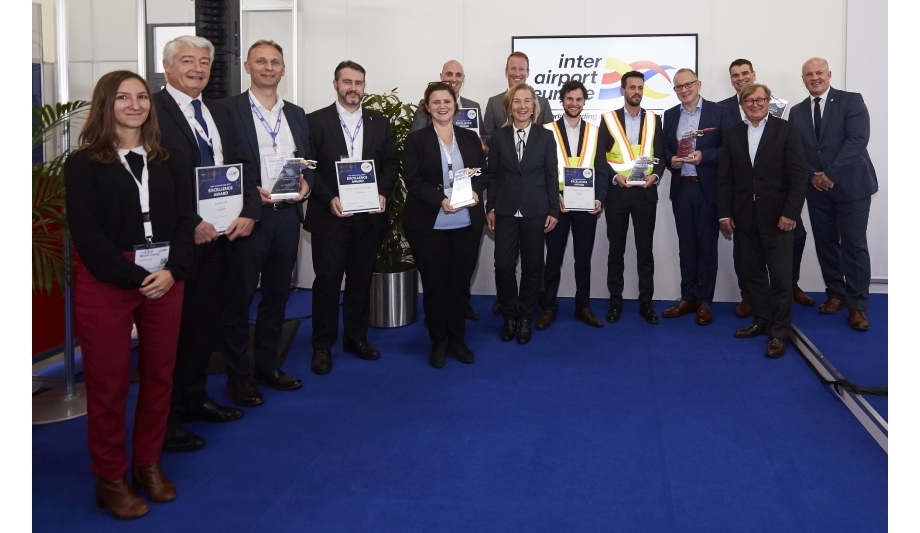 Until Friday, 11th October 2019, a total of 659 exhibitors from 40 countries will present a unique variety of the latest airport equipment on a total net exhibition space of 33,550 square metres. This represents a 5.5% increase in floor space compared with the previous event in 2017. The most important exhibitor countries, besides Germany, are France, Great Britain, the USA, Italy, the Netherlands, China, Spain, Sweden and Austria.

Many of the new products and systems here at the show focus upon cost-efficiency, low or zero emission"

In her speech Nicola Hamann mentioned the increase in passenger figures in international air transport and this year’s motto of inter airport Europe: “Global passenger figures continue to grow; according to ACI World, projections for passenger numbers state more than 20 billion passengers by 2040. For manufacturers and providers of airport equipment and services at this year’s show, this is a driver for innovation and further technical development. Thus, many of the new products and systems here at the show focus upon cost-efficiency, low or zero emission, enhanced passenger experience, automation and digitalisation”, said Nicola Hamann.

“As the world’s leading one-stop-shop for the global airport industry, inter airport Europe is predestined to drive interconnectedness and data flow between the different areas and services at the airport, from terminal operations, passenger and cargo handling through to ground handling”.

In his speech, Dr. Michael Kerkloh gave a review of the history and passenger numbers at Munich airport over the last decades: “In the period from 1950 to 1976 alone, for example, the annual passenger traffic in Munich increased from 70,000 to around 5 million per year. During those 26 years, approximately 48.4 million passengers passed through the old airport in Riem / Munich. That number matches the total passenger number that we will handle at today's Munich Airport in 2019.”

Following from that, he introduced a project to reduce emissions at airports: “Under the heading ‘Net Zero Carbon 2050’, the goal is for airports to reduce their own CO2 emissions to practically zero by 2050 and to use technology to remove the remainder from the atmosphere”.

Kay Bärenfänger, president of GATE, German Airport Technology & Equipment e.V., spoke about the future demands of the airport industry: sustainability, artificial intelligence and autonomous driving. He mentioned a battery storage system for various applications at the airport, which focusses particularly on runway lighting, and discussed autonomous driving at airports:

“The opportunities this offers are high, but so are the challenges. The conditions at the airport are more demanding than in normal road traffic. After all, it is not only cars that can cross the road, but also aircraft. For this reason, vehicles must also be able to detect aircraft wings or engines hanging in the air”.

Dieter Heinz, the honorary president of GATE, who has been participating in inter airport since the first show in Frankfurt, received a special honour for his contribution: “I think it is not exaggerated to say that without Dieter Heinz the journey that inter airport had made to become the leading platform for the airport industry, would have been a different one. His industry knowledge, his sense of trends and his passion for airports has had a major impact on the development of inter airport”, said Nicola Hamann.

After the opening ceremony, the inter airport Europe Excellence Awards were announced and handed over to the winning companies. The Award winners were once again selected via an online voting system on the inter airport Europe show website. Exhibitors submitted their entries in the four exhibition categories interTERMINAL, interDATA, interRAMP and interDESIGN.

A fifth prize was awarded in the category interFUTURE, covering the recent trend in the airport industry, the airport of the future. More than 50 innovations were posted by exhibiting companies on the show website and the international airport community was invited to vote for their favourite entry in each of the categories.

Award winner 2019 for the interTERMINAL category is Daifuku Airport Technologies from the United Kingdom. Daifuku is awarded for their Sym3 Operator to visualise a 3D render of the baggage handling system. State-of-the-art features allow users to accurately track bags. Special to Sym3 is the ability to view and access data on any device via a web interface. The award in the interDATA category went to Alpha-CIM from France. They are awarded for ISAC, a stop bar & lead-on control system with fibre optic.

This innovative and cutting-edge technology solution brings a more responsive and reliable equipment to airport's operators than most current basic powerline products. The main benefits of ISAC compared to usual current systems are its excellent response time and ease of implementation.

Award winner 2019 for the interRAMP category is Linde Material Handling GmbH from Germany for Linde Safety Guard. The Linde Safety Guard detects other vehicles or pedestrians before they recognise each other. It can reduce speed automatically in defined areas and can be configured to suit many dangerous scenarios. Active alarms triggered by hazards enable operators and pedestrians to react immediately. The innovative assistance system thus increases safety of all parties working in close proximity to each other.

VRR from the Netherlands received the award in the category interDESIGN, the inflatable Air5. The inflatable Air5, which weighs approximately 68kg (150 lbs), folds out automatically and takes shape in just 30 seconds using air pressure. To collapse the container, air is released, which takes just two people and one minute.

By using materials and techniques that originate from similar applications where operated in extreme environments, no concessions have been made with regard to the structure’s weight, robustness, strength or safety. The fifth award in the new category interFUTURE went to Vanderlande from the Netherlands. The BAGFLOW end-to-end baggage logistics encompasses the complete bag journey from the moment it is handed over by the passenger to the point where it is loaded on to an aircraft.

It makes use of the world’s best proven technology with cutting-edge innovations in autonomous vehicle technology, artificial intelligence and predictive data analytics to maximise operational excellence. This is supported by airport-wide baggage controls. Nicola Hamann closed the opening and awards ceremony:

Visitors can expect a comprehensive seminar programme for the first time

“I would like to thank the award winners for their participation and their fantastic new products and services. Let me wish all exhibitors at this year’s 22nd edition of inter airport Europe a successful and prosperous show and all visitors a rewarding time here at the exhibition.” At this year’s show, visitors can expect a comprehensive seminar programme for the first time. The seminars will take place in hall C6 and are free to attend for all visitors. The sessions and presenting companies cover a vast variety of topics regarding the digitalisation of the airport over the four exhibition days. 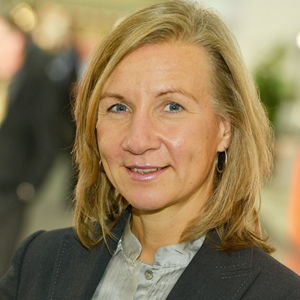 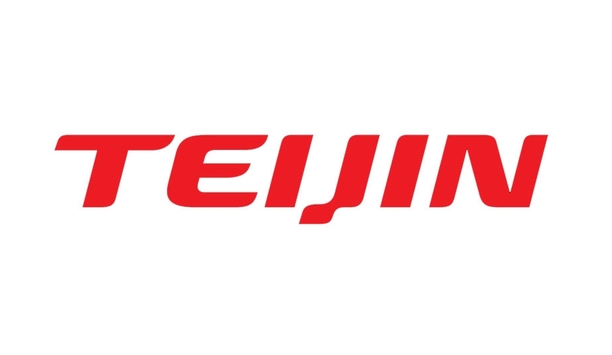 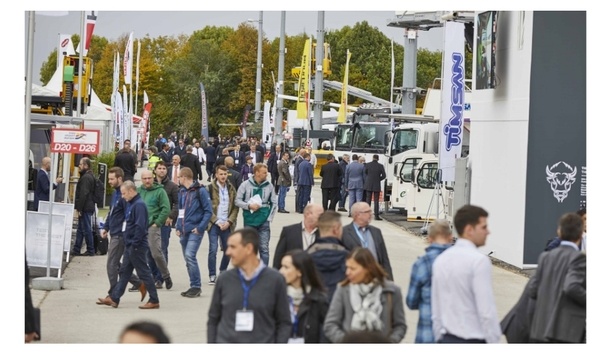 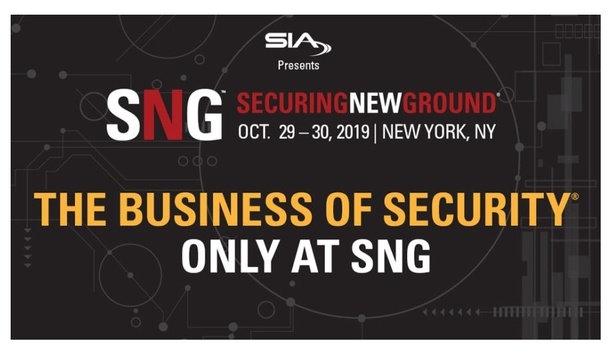