The 22nd edition of inter airport Europe, the International Exhibition for airport equipment, technology, design & services, ended with a record visitor number. During the four exhibition days, a total of 14,962 trade visitors from 108 countries came to the Munich Trade Fair Centre in Germany to discover the latest trends in the airport industry and source innovative equipment and systems.

Development of the airport industry

The most important exhibitor countries after Germany were France, Great Britain, the USA, Italy, the Netherlands, China, Spain, Sweden and Austria. Of the exhibitors, 74% came to Munich from outside Germany.

Event once more reflects the dynamic development of the airport industry, which is currently driven by trends"

“This very successful event once more reflects the dynamic development of the airport industry, which is currently driven by trends such as the reduction of CO2 emissions, cost efficiency, enhanced passenger experience as well as digitalisation and automation. Driverless vehicles, automated baggage handling, highly developed systems and zero emission ramp vehicles – all these latest developments were presented by the exhibitors at this year’s show”, says Ulika Tosner, Exhibition Director of the organisers of inter airport Europe, Mack Brooks Exhibitions.

The new digitalisation seminar also put a focus on these recent topics of the airport industry and was well received by the visitors of inter airport Europe 2019. Each day of the show was dedicated to a particular topic of the airport industry: Tuesday was all about airport IT and the systems and innovations for day-to-day operations.

On Wednesday, the speakers discussed airport development and design and on Thursday IT developments in airside technology. On Friday, the main focus was on drones and unmanned vehicles for airport operations.

A first analysis of the exhibitor feedback shows that participating companies were extremely satisfied with the outcome of inter airport Europe 2019. A vast majority of exhibitors were able to reach their target groups and they praised the high quality of trade visitors.

Exhibitors also reported a large number of new business contacts and positive sales figures. Many exhibitors had presented themselves this year with even more impressive stands. They showcased an enormous variety of new products and innovative solutions, and many of these were demonstrated live at the exhibition stands. The new indoor demonstration area as well as the outdoor demonstration area were also popular with visitors and very well received.

inter airport Europe 2019 was once again a highly international event. More than 75% of visitors travelled to Munich from abroad to visit the world’s leading airport exhibition. The most important visitor countries, besides Germany, were Italy, the United Kingdom, France, the USA, Austria, China, Russia, the Netherlands and Japan.

A first analysis of the visitor survey indicated that there was an increased interest in new IT solutions for the airport of the future at this year’s show.

During the opening ceremony on the first show day, five exhibiting companies received the inter airport Europe Excellence Awards. Award winner 2019 for the interTERMINAL category was Daifuku Airport Technologies from the United Kingdom. Daifuku was awarded for their Sym3 Operator to visualise a 3D render of the Baggage Handling System. State-of-the-art features allow users to accurately track bags.

The award in the interDATA category went to Alpha-CIM from France. They were awarded for ISAC, a stop bar & lead-on control system with fiber optic. This innovative and cutting-edge technology solution brings a more responsive and reliable equipment to airport's operators than most current basic powerline products.

Award winner 2019 for the interRAMP category was Linde Material Handling GmbH from Germany for Linde Safety Guard. The Linde Safety Guard detects other vehicles or pedestrians before they recognise each other. VRR from the Netherlands received the award in the category interDESIGN, the inflatable Air5. The inflatable Air5, which weighs approximately 68kg (150 lbs), folds out automatically and takes shape in just 30 seconds using air pressure.

The fifth award in the new category interFUTURE went to Vanderlande from the Netherlands. The BAGFLOW end-to-end baggage logistics encompasses the complete bag journey from the moment it is handed over by the passenger to the point where it is loaded on to an aircraft.

The next inter airport Europe, the 23rd International Exhibition for Airport Equipment, Technology, Design & Services, will take place from 5 - 8 October 2021 at the Munich Trade Fair Centre in Germany. 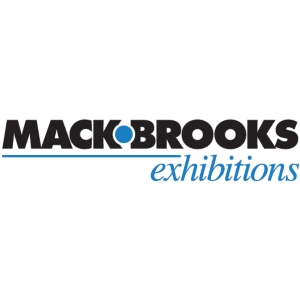 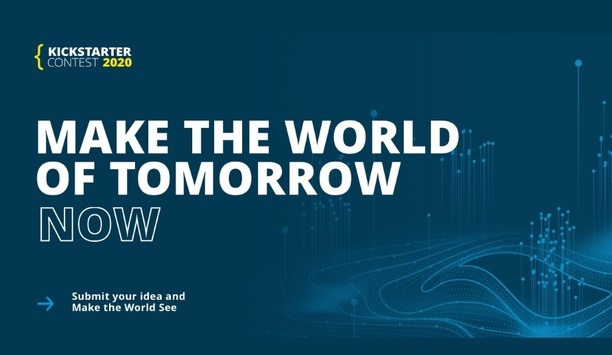 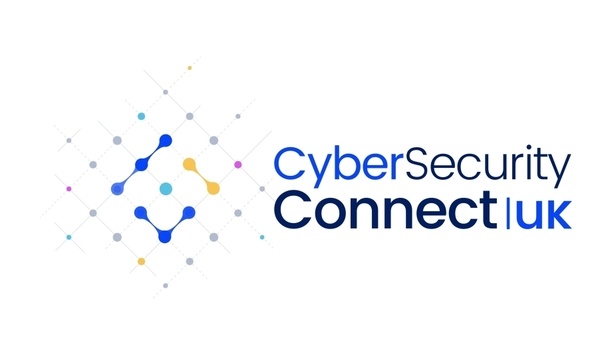