Pionen is a former civil defence centre constructed in the White Mountains Södermalm borough of Stockholm, Sweden in 1943 to safeguard essential government functions. It was transformed into a data centre by the Swedish internet service provider, Bahnhof.

Sweden’s Bahnhof Data Centre was officially opened on September 11, 2008, and the company continues to use the facility till now. The building is concealed under the mountain and is secured by a 15.75 in (40 cm) thick door and can only be reached by an entrance tunnel. Due to all of these features, the data centre can withstand even a hydrogen bomb.

The Bahnhof Data Centre is also a co-location centre. In 2010, WikiLeaks used its co-location services to store its servers. The facility is architected in such a way that it looks like a vision right out of a science fiction movie. Bahnhof purposefully planned its server environment to bring to mind the cinematic look and feel of science fiction movies like Silent Running and Logan’s Run.

The Bahnhof Data Centre exists in a previous nuclear shelter about 100 ft (30 m) under the ground. The company has preserved the place’s cold war moniker, Pionen White Mountains, and some of its accoutrements. One of the signs near the entrance reads: these doors should be locked at DEFCON1. This extraordinary facility came to life thanks to a distinct design idea, thoughtful use of technology, and a strong aspiration to construct something exceptional.

The Bahnhof Data Centre is a Hollywood-style Swedish data centre situated in a former nuclear bunker, deep in the bedrock right beneath the city of Stockholm. It was constructed to be able to survive a blast by a hydrogen bomb.

When one enters the facility, the first thing they will notice are two huge engines that automatically start in the event of a power cut. These are genuine German submarine engines. The mountain walls inside are covered with green plants that makes one feel as if they provide the site with extra oxygen.

There is also a massive insulated, circular glass-walled room that floats above the ground, serving as a conference room. The round carpet inside the conference room looks like the moon. For a pleasant work atmosphere, the facility has simulated daylight, conservatories, man-made waterfalls, and a massive 2600 lt saltwater fish tank. Excess heat created by the servers is recycled into the local district heating network, making this facility one of the most environmentally-friendly data centres across the globe.

According to Jon Karlung, CEO at Bahnhof, the exceptional design of the data centre makes it a much-talked-about facility worldwide. If one has been inside the building, they will certainly tell other people about it.

The exclusive approach also aids the business to get the word out about their building. It makes them stick out, and as the building provides co-location hosting, they have consumers who often visit the site and work there. These individuals share what they see with others, which creates positive word-of-mouth marketing for the company.

Bahnhof has delivered internet and hosting services since its establishment in 1994. In 2006, it came across an exciting prospect to expand its premises and include a subterranean bunker initially serving as an army shelter and nuclear bunker during the Cold War era.

In 2007-2008, Bahnhof Data Centre was totally repurposed to become the remarkable facility. Over 4,000 cubic m (141,300 cubic ft) of solid rock was blasted away to create the 1,200 sq m that the company required. The redesigned facility became operational in September 2008, accommodating a huge part of the company’s network operations and serving as a co-location centre for a range of businesses and people looking for server capacity services.

The Bahnhof Data Centre is different from all other hosting facilities across the globe. It was inspired by movies like The Empire Strikes Back and James Bond. The building has an exceptional human-friendly atmosphere, housing magnificent waterfalls, conservatories, a glass-walled meeting room floating above the ground, and artificial daylight.

Bahnhof Data Centre is one of the best-connected sites in the North European region. It provides triple redundancy internet backbone access. The network has complete redundancy with both fibre optics and additional copper lines with several different physical ways into the mountain. The data centre depends on Eaton’s UPS protection to offer rock-solid network operations and co-location services.

The backup power supply is guaranteed by two Maybach MTU diesel engines that were initially designed for submarines. They can generate 1.5 megawatts of power. A submarine sound-horn is fitted near the engines and alarms in case of a system breakdown.

The cooling is controlled by Baltimore Aircoil fans generating a cooling effect of 1.5 megawatts. This is sufficient to cool hundreds of rack-mounted servers at a time. With a massive 11,950 sq ft space, the facility houses a NOC for all of the ISP’s operations.

As one of five data centres, it is the biggest and is operated by a team of 15 senior technical employees. The network of Global Switch includes numerous main production servers, backup servers, and administrative, standby, and dedicated servers. Pionen is Bahnhof’s largest data centre and can house over 6,000 server computers.

What makes Bahnhof Data Centre one of the most secure buildings? As the world becomes increasingly dependent on online services, internet service providers are going above and beyond to protect their systems. This fact is more obvious at the subterranean data centre run by Bahnhof.

When Karlung secured a former nuclear shelter below 100 ft of Stockholm bedrock as the location for a data centre, he believed it would be suitable to bring his love of 1970s science fiction to the design of the site. The facility is a server housing centre that can endure a hydrogen bomb explosion. In case of power failure, backup power is delivered by a few German submarine engines. Fabricated waterfalls, interior jungle plants, lowland smog, and a meeting room with an image of the moon’s surface on the flooring provide the preferred effect of a sci-fi dream pad.

Constructed 30 m underneath a granite mountain, the building was initially used as a cold war shelter and was planned to provide security from a nuclear conflict between Soviet and Western forces. With servers situated deep within the mountain and only reachable through one tunnel sheltered by a 40 cm thick steel door and can run independently of the national grid because of two submarine engines that serve as backup generators.

Although the data centre is acknowledged to be one of the most secure facilities across the globe because of its underground location, its working atmosphere is made more liveable for workers with artificial daylight, conservatories, and a saltwater fish tank.

Identiv’s flexible physical access control system (PACS) and video intelligence solutions provide the highest security at the lowest cost possible. Regardless of the physical location, one can easily manage access control through the robust, feature-rich systems, hardware, and software. Their technology integrations deliver high-security physical security solutions in partnership with other providers. 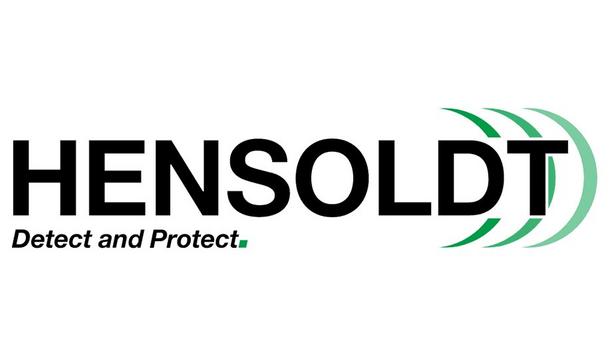 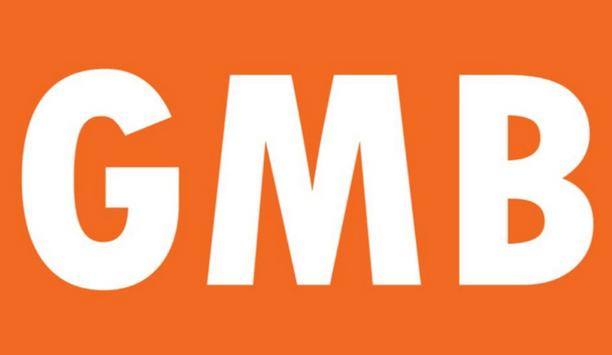