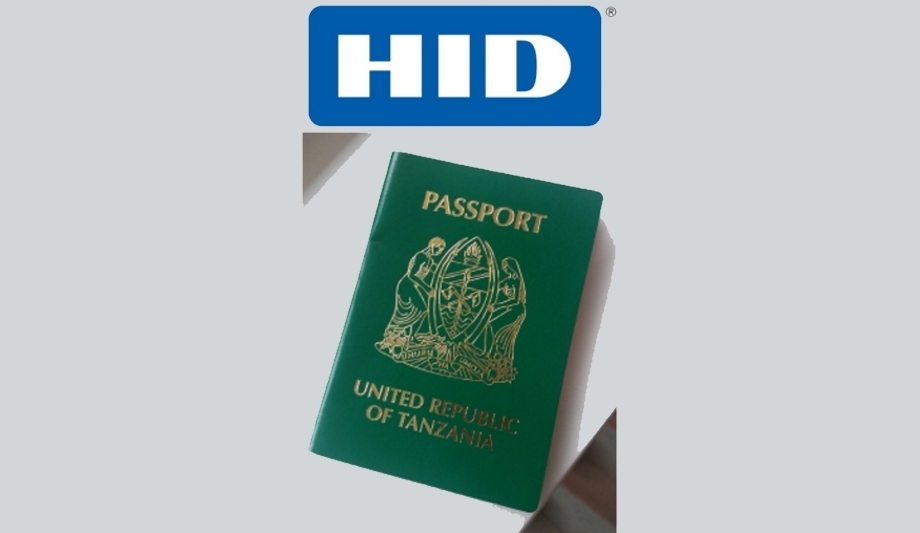 HID Global, a provider of trusted identity solutions, has announced that the government of Tanzania has selected HID as its prime supplier for an end-to-end solution for issuing electronic passports as part of Tanzania’s transformative e-Immigration programme.

The new ePassport was unveiled publicly as part of the inauguration of the end-to-end solution provided by HID Global. The solution incorporates advanced physical and electronic security features, automated passport verification capabilities and support for international standards. Marked by visually stunning landmark imagery, such as Mount Kilimanjaro and Zanzibar’s House of Wonders, the new Tanzania ePassport contains a contactless chip embedded in its polycarbonate datapage, which is proven as tamper-proof.

HID Global has partnered with DLRS Group for the manufacture of the passport booklets incorporating HID’s polycarbonate electronic datapage. This is the same partnership as for the current award-winning Irish electronic passport, with both the booklet and datapage manufactured at the two companies’ facilities in Ireland.The new ePassport will increase security and make travel easier for the country’s citizens

The new ePassport will increase security while, at the same time, making travel easier for the country’s citizens, such as simply scanning their passports electronically at border control stations upon entry and exit. In addition, the new ePassport conforms to all international standards as set out by the International Civil Aviation Organization, ensuring seamless interactions by Tanzanians as they travel the world.

“Tanzania is taking a leap forward in providing an electronic passport for our citizens,” said Dr. Anna Peter Makakala, Tanzania’s Commissioner General of Immigration.  “Our people will be proud knowing they are carrying one of the most secure and modern passports in the world and can take advantage of some of the most advanced technology available.”

Tanzania is not only modernising government services, but also raising security by enhancing the existing issuance process. Verifying the identities of travellers is a high priority for governments worldwide, as they crack down on counterfeit passports and upgrade border facilities.

The e-Immigration solution includes an ePassport issuance system and personalisation facilities in Dar-Es-Salam and Zanzibar -- equipping the application centres and embassies – as well as biometric matching, border control, e-Visas, e-Permits and delivery of electronic passport books.

Stefan Widing, President and CEO of HID Global, said, “We worked very closely with Tanzania’s government to conceptualise and bring into being this state-of the-art passport solution. Their government’s vision for faster, more secure electronic verification of identities matched our end-to-end solution capabilities for citizen identity. Working on a strict timeline, the Immigration team in Tanzania was a strong partner with us to deliver on this exemplary government project.”One of many benefits of the new e-passport solution from HID Global is that the holder can have an “emergency passport” on their smart phone

One of many benefits of the new e-passport solution from HID Global is that the holder can have an “emergency passport” on their smart phone, if their passport is stolen or lost in another country. The emergency passport, verifiable electronically by the embassy, allows the traveller to obtain the necessary document to return home or request a replacement passport without the need for further online checks, filling out forms or other time-consuming tasks. This mobile emergency passport is made possible using HID’s award-winning Seosâ technology for mobile citizen IDs, called HID goID.

Leveraging this experience, HID Global has formed a multi-year relationship with the government of Tanzania to ensure the highest levels of security for many years to come. 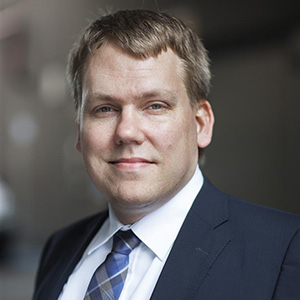 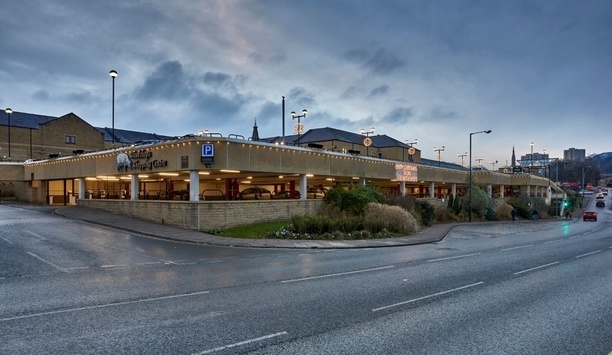 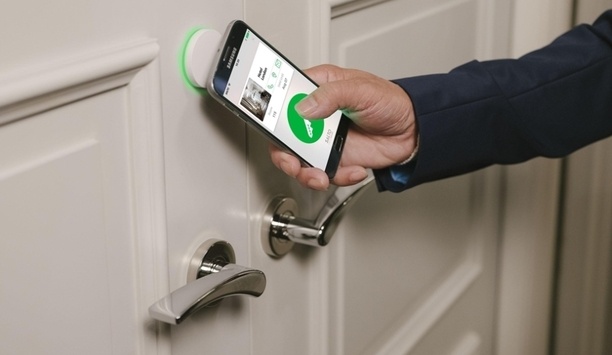 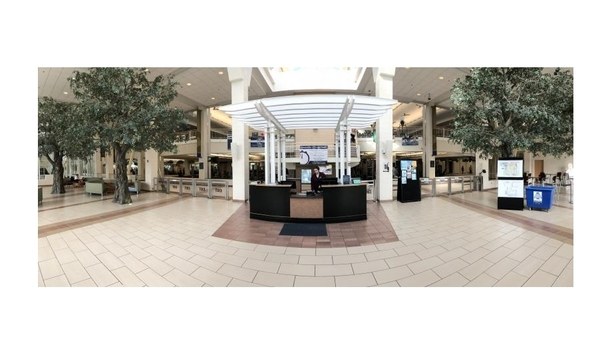