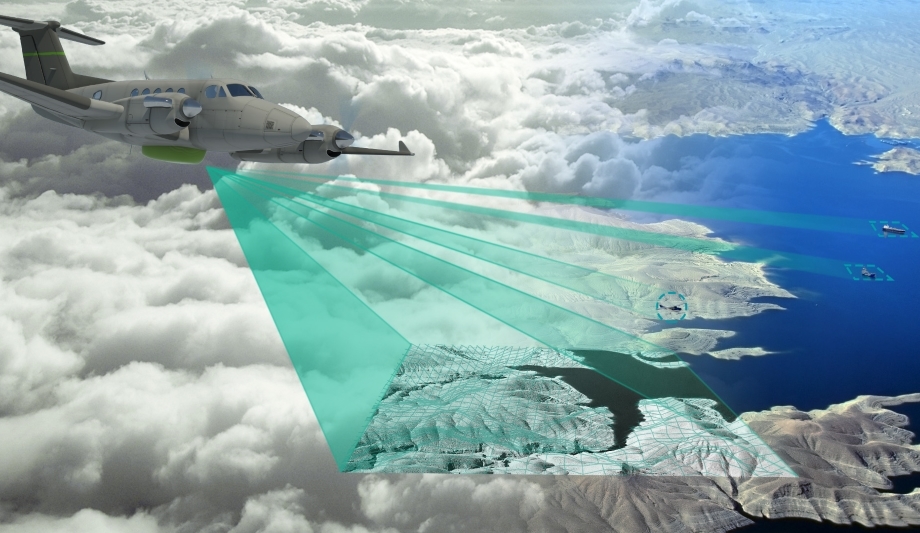 HENSOLDT, the independent sensor solutions supplier, is presenting its wide range of sensor technologies at this year’s International Defence Exhibition (IDEX) in Abu Dhabi. For the first time, HENSOLDT will present its newly developed PrecISR airborne multifunction radar, as well as the extended portfolio of its Xpeller counter-UAV system. You can obtain further information at the HENSOLDT stand in Hall 9, booth B-18.

“We are interconnecting all essential sensor technologies to provide our customers with information superiority at any time,” said HENSOLDT CEO Thomas Müller. “We thus create the basis for decisions of political leaders and military commanders, while also contributing to the success of a mission and protecting soldiers in operations.”

Surveillance of sea and coastal areas

Together with this airborne radar, HENSOLDT is displaying its latest developments in land-based and naval radar. The TRML-4D is a land-based multifunctional radar ensuring rapid detection and tracking of approximately 1,500 targets in a radius of up to 250 km and at an altitude of up to 30 km. It uses the latest AESA radar technology (AESA = Active Electronically Scanned Array), which enables the acquisition of targets after just one rotation of the antenna, thus improving the response time and hit probability.

The naval radar TRS-4D belongs to the same product family. It is designed to support anti-air and anti-surface operations. Its rotating antenna combines mechanical and electronic azimuth scanning to achieve fast generation of target tracks. TRS-4D is available both in a rotating variant and another with four fixed arrays.

HENSOLDT shows its ARGOS-II HD multi-sensor system to be used for intelligence, surveillance and reconnaissance (ISR) missions from the air

The rotating variant is currently being installed onboard the US Navy’s ‘Freedom’ class Littoral Combat Ships while the non-rotator is delivered to the German Navy’s F125 frigates. It comes together with the SharpEye naval radar which provides the world’s navies and coast guards with surface search, navigation and helicopter control capabilities.

Furthermore, HENSOLDT is presenting its TwInvis passive radar which analyses the echoes of signals from radio or TV stations, so as to create a recognised air picture (RAP) within a radius of more than 200 kilometres in real time. Another exhibit to be seen is the Xpeller counter-UAV system, whose mission is to detect small drones, so as to protect critical infrastructure, large events or military facilities.

In addition, HENSOLDT shows its ARGOS-II HD multi-sensor system to be used for intelligence, surveillance and reconnaissance (ISR) missions from the air. It can be equipped with high resolution HD infrared and daylight cameras as well as with laser rangefinders and laser designators.

It enhances considerably the protection against anti-aircraft missiles such as shoulder-fired infrared-guided missiles. It has proven itself in operational use as the standard missile warning device on helicopters and transport/mission aircraft world-wide, including Tiger, NH90, CH-53, CH-47 and C-130. 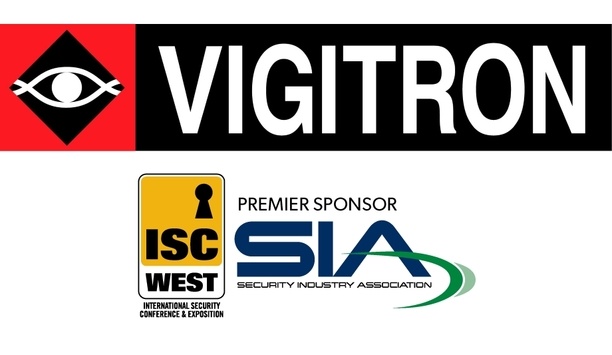 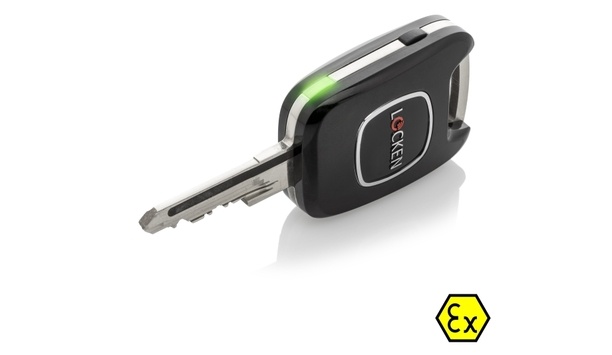