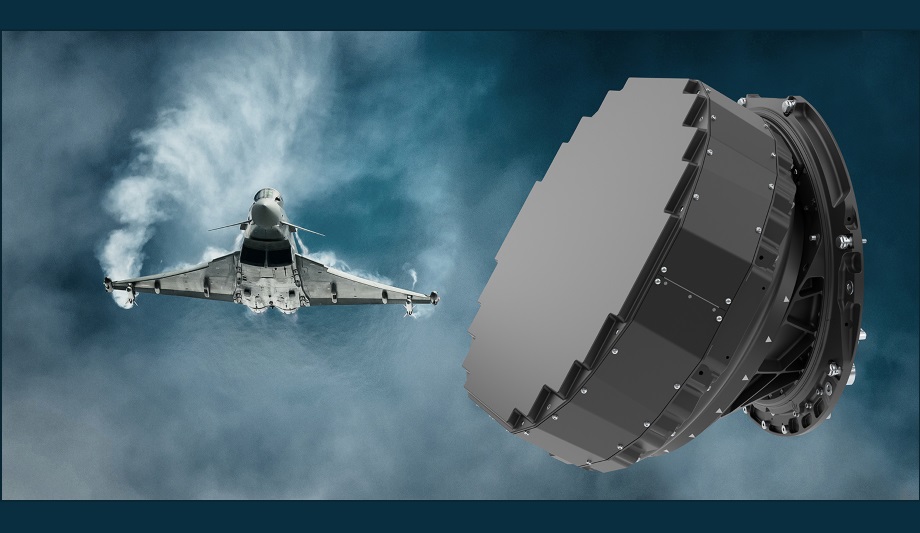 Globally renowned sensor systems supplier, HENSOLDT has welcomed the decision by the German Bundestag to develop the new AESA (Active Electronic Scanning Array) radar for the entire German Eurofighter fleet as a positive signal for Germany as a technology base and for successful European cooperation in the defence sector.

"With this decision, Germany is taking on a pioneering role in the field of key technology for the Eurofighter for the first time," said HENSOLDT Chief Executive Officer (CEO), Thomas Müller.

Thomas adds, "This will create high-tech jobs in Germany and give the Bundeswehr the equipment it needs to respond to new threats. In addition, it is a signal for Europe that Germany is investing in a technology that is of crucial importance for European defence cooperation."

With the release of the budget for the development, production and integration of new radar for the Eurofighter combat aircraft, HENSOLDT's share is over 1.5 billion Euros, the Bundestag's Budget Committee has cleared the way for the modernisation of the Eurofighter in one crucial area, sensor technology.

In contrast to the development of the radar to date in a consortium under British leadership, radar system responsibility will now pass into the hands of the German radar house, HENSOLDT.

The company, based in Taufkirchen, Bavaria, was already involved in the development and production of the Eurofighter sensor technology currently in use. HENSOLDT employs 2,000 people at its radar centre in Ulm.

In the Eurofighter radar departments alone an increase of 400 highly qualified jobs is expected over the duration of the programme. In radar development, the company works closely with the main contractor, Airbus and the Spanish defence electronics group, Indra.

At the same time, the Bundestag also approved the budget for the procurement of four MKS 180 multi-purpose combat ships for the German Navy.

As a result of the product specification, HENSOLDT is supplying four TRS-4D naval radars, also based on AESA technology for this project. Radars of this type are already deployed on several German Navy ships. 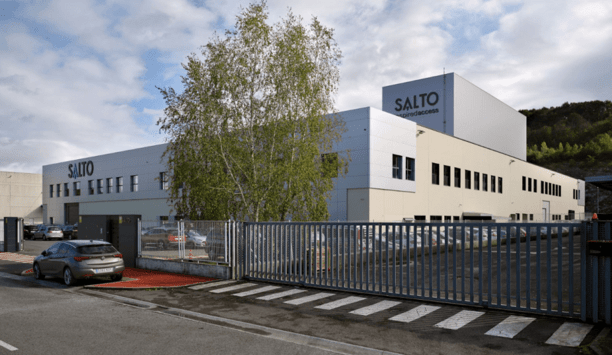 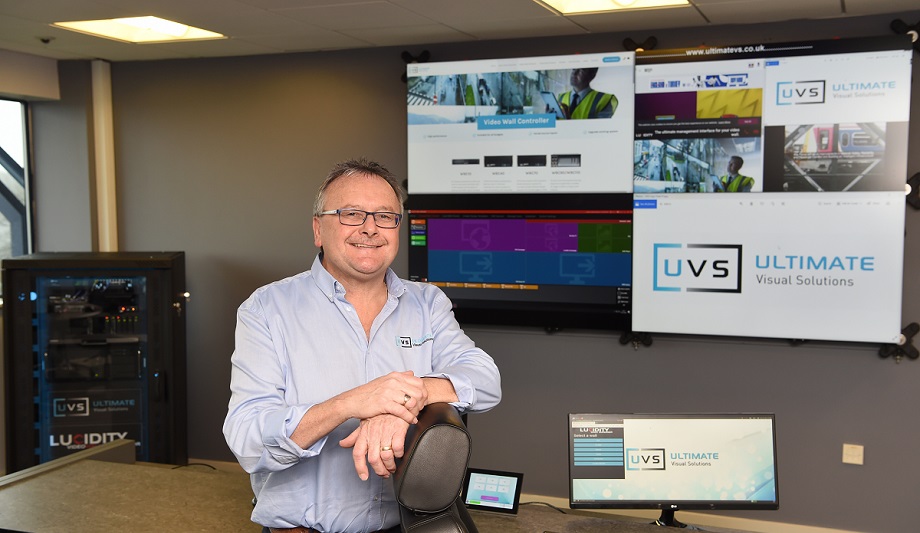 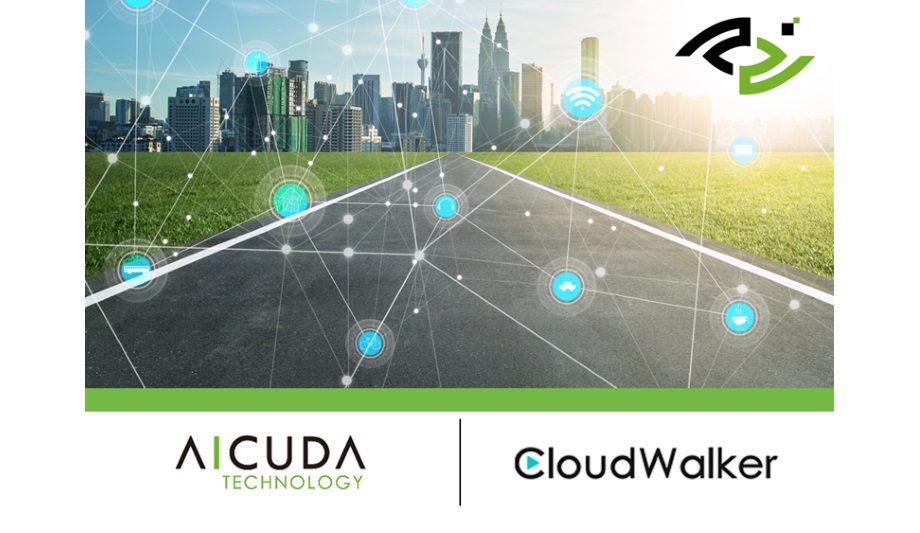