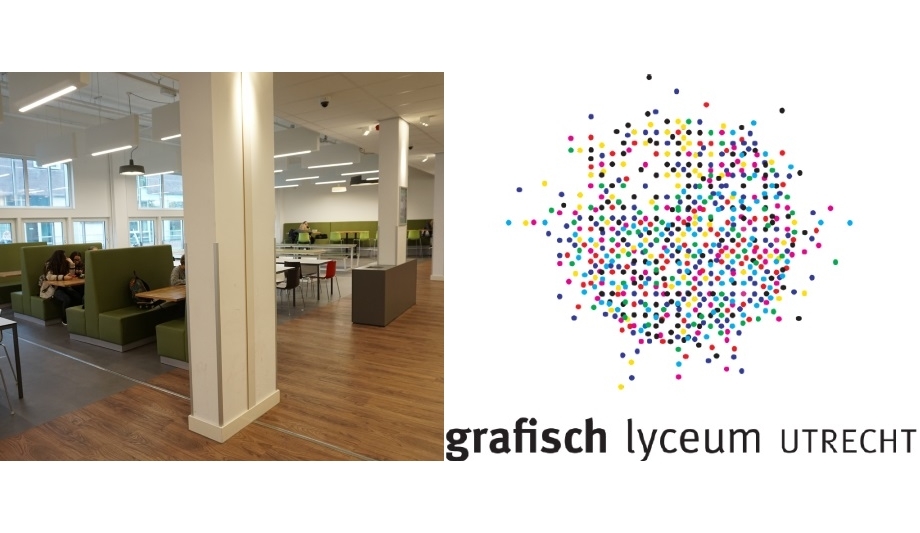 Grafisch Lyceum Utrecht (GLU) is a creative and safe school that specialises in various multi-media disciplines as well as communications, media management and marketing. With approximately 2,100 students, GLU is located in Utrecht, The Netherlands and as at any education establishment, the protection of its staff and students is of paramount importance, which saw the school first implement a surveillance system in its new main building in 1998.

In 2004, following several burglaries over the previous four years, Sead Hafizovic, GLU’s Safety and Security Supervisor identified the need to upgrade security provisions. The current surveillance systems consisted of five analogue cameras connected to a video recorder that required the changing of video tapes daily, and Hafizovic recognised this was no longer fit for purpose. Located across two facilities in Utrecht, GLU’s the main building in Vondellaan features glass walls and multiple access points giving the school an open and creative feel that Hafizovic wanted to maintain, making the need for unobtrusive security measures an important factor.

Following a thorough assessment by both GLU and Trigion, a mix of 30 IDIS analogue cameras together with motion detectors were implementedHafizovic turned to trusted partner Trigion, a systems integrator responsible for all the school’s security measures encompassing intruder, access control and video surveillance. Acting as an advisor, Trigion was tasked to find the most effective surveillance solution that would meet the security and performance needs of the school, while having the flexibility to scale and adapt as security and operational requirements changed.

Following a thorough assessment by both GLU and Trigion, a mix of 30 IDIS analogue cameras together with motion detectors were implemented. The new security system proved incredibly effective in reducing crime as well as health and safety incidents and was gradually extended over the next ten years to include cameras in all strategic locations.

In 2013, the GLU went about updating the school’s security policy to include the use of cameras and their related images. While working alongside Trigion to develop the policy, Trigion advised GLU to make the move from analogue to high-definition IP to vastly improve performance and thereby further increase safety and security. Since the existing IDIS system was still reliably operating, GLU needed to be convinced of the investment.

Since implementation the number incidents of internal theft, harassment, fighting and drug taking has reduced to almost zero—a measurable result Hafizovic is very proud of. The security policy has been shared with students and they fully understand their rights and obligations when it comes to the use of surveillance in the school and the importance of personal safety.

Adapting to safety and security provisions

The innate flexibility and backward compatibility of the IDIS solution allows GLU to continuously improve and adapt safety and security provisions, effectively enabling the school to upgrade to next generation IDIS technology when it comes online and integrate with other systems as required.

In 2015, GLU was voted the third best school in a nationwide survey, in which GLU scored top in the areas of safety and security. Later the same year, the King of The Netherlands, Willem Alexander and Jet Bussemaker, the Dutch Minister of Education, Culture and Science visited GLU to witness its achievements for themselves, proving a proud day for GLU staff and students. 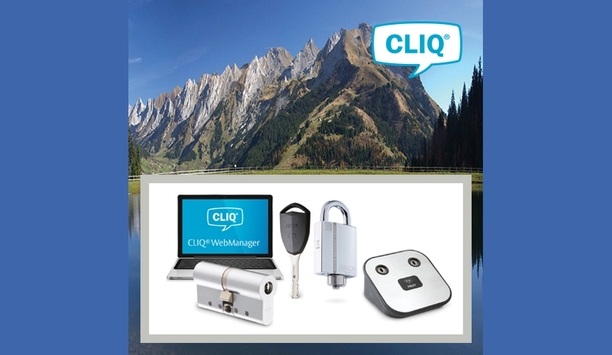 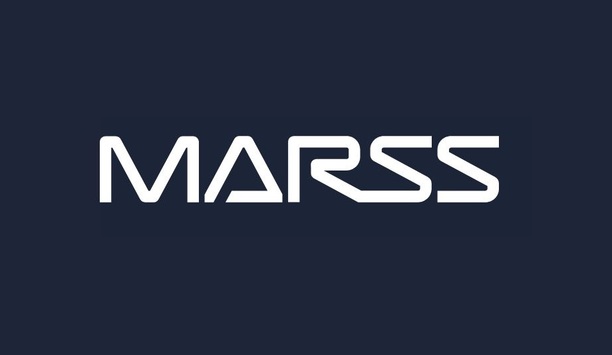 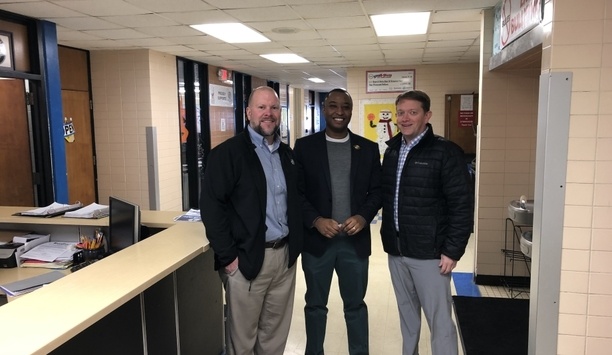