Global LMR infrastructure and system integration market touches US$ 4.6 billion in 2017 according to IHS Markit study 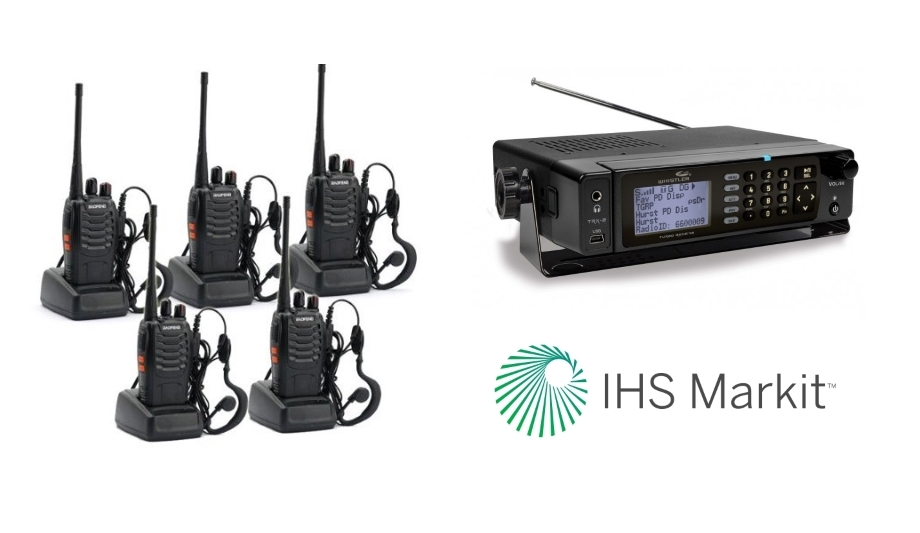 Cost-optimised digital technology accounted for the largest infrastructure and system integration market in 2017, accounting for 50 percent of all infrastructure revenues globally.

The Association of Public-Safety Communications Officials Project 25 (APCO P25) continued to be a significant revenue generator of LMR infrastructure, particularly in North America, which accounted for more than three-quarters of the world’s P25-derived infrastructure revenue.

APCO P25 is a significant market for LMR infrastructure and systems integration. P25 provides high-end critical-communications networks to governments and commercial sectors around the world -- from Australia, to parts of the Middle East and Africa, to Latin America and Asia – but the largest single market is North America, which adopted P25 as the communications of choice for its emergency services. Despite the coexistence of FirstNet, the broadband data network for emergency services, the narrowband P25 continues to see renewed investment across North America, with large-scale network upgrades in 2018. Examples include the Motorola Solutions multi-million-dollar contract to modernise the P25 network in Portsmouth, Virginia and provide P25 technology to its emergency services, and the Harris deal to upgrade the United States Customs and Border Protection (CBP) network. North America is forecast to remain the largest global market for P25 infrastructure and systems integration.

TETRA is one of the fastest growing infrastructure and systems integration markets in the world. TETRA-derived infrastructure revenues increased in every major region in 2017, with particular growth noted across Europe, the Middle East, Africa and the Americas, however the real success story was China, which has increased investment into TETRA sharply over the last couple of years, providing secure communications to transportation hubs in metropolitan areas.

Europe has a diverse mix of LMR technologies. It is home to the world’s largest share of TETRA and TETRAPOL networks serving nationwide mission-critical public-safety networks over many years. Investment into narrowband technology continues to increase despite the emergence of LTE networks. Germany, the United Kingdom and Nordic countries have invested heavily in TETRA and will continue to do so. In fact, this year the United Kingdom announced that it will extend its Airwave network until at least 2022.

There are also ongoing upgrades to the ASTRID network in Belgium, the C2000 network in the Netherlands and the PIT network in Italy. Investment continues in many parts of Western Europe, with new entrants in Eastern Europe and developing parts of Europe. TETRAPOL, despite the maturity of this technology, also continues to provide upgrades to existing users, including a midlife upgrade to Switzerland’s Polycom network and the Hamburg transport hub. Furthermore, investment into cost-optimised digital technology also increases, as countries with nationwide public-safety networks adopt cost-optimised digital networks for their business-critical sectors, and nations like Croatia, without a nationwide TETRA or TETRAPOL network, consider cost optimised digital technology for their mission critical requirements.

Police Digital Trunking (PDT) Asia has a large network of cost-optimised digital technologies, in both the public-safety and security sectors, and business-critical sectors, alike

Despite the emergence of LTE technology, investment in LMR infrastructure continues to grow, as governments and commercial sectors utilise secure, low-latency, high-resilience narrowband networks to fulfil their critical communications requirements. In the short term, LTE will complement critical voice with data, rather than replace LMR altogether, as investment into LTE is required to increase coverage and resilience. Only in the next five to ten years could LTE substitute for TETRA, TETRAPOL or other high-end LMR technologies, as capital investments are considered in nationwide or large-scale deployments. 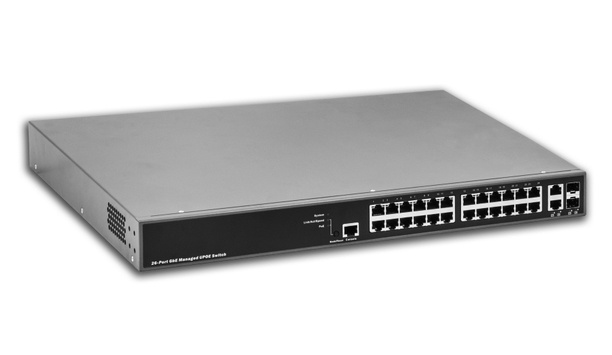 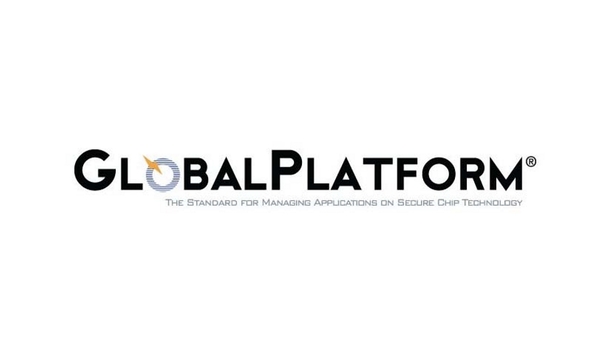 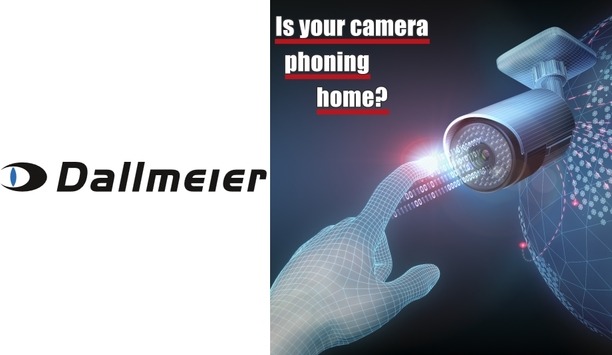