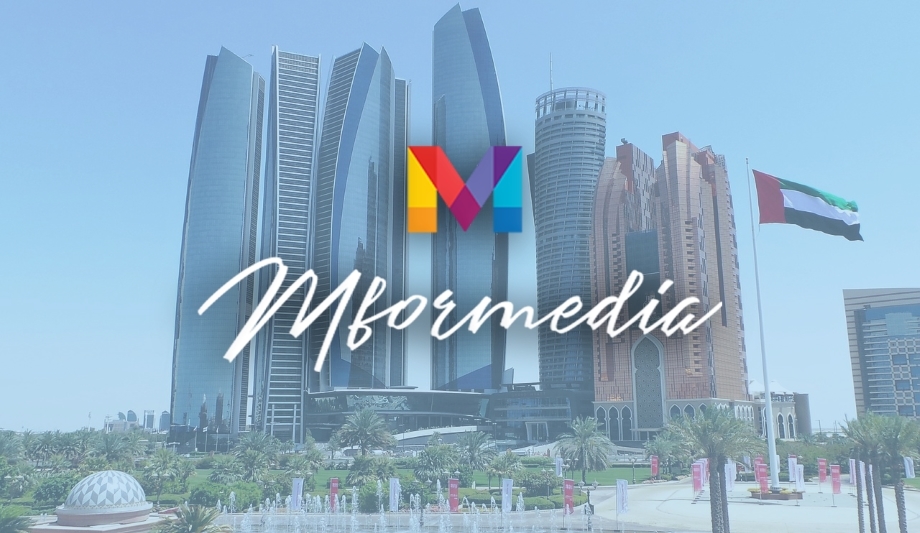 M for Media’s Andre Aouad said, “I first heard about GB Labs from the creator of MIMIQ for Avid systems, who forwarded some information that he thought would interest me.”

“It did, particularly because, at the time, we had no existing storage and it was rapidly becoming a problem because of the volume of work we were taking in. You can’t keep running back and forth with arms full of hard disks. It’s unproductive, and it was beginning to show. However, GB Labs soon came up with the ideal solution.”

Supplied and installed by partner, MediaCast, the GB Labs FastNAS F-16 Nitro system installed at M for Media can be accessed by up to 10 users of Avid Media Composer, simultaneously if required. As leaders in intelligent storage solutions, GB Labs recently introduced even more acceleration for FastNAS storage systems with the introduction of new 25 GbE connectivity.

"We are delighted to have been referred to M for Media by acknowledged experts, which is further evidence of our growing reputation for excellence.” According to Aouad, “Recognising that we needed to make a change, we had made numerous enquiries for recommendations for a shared storage system and felt that GB Labs offered the best value and highest performance ratio versus any other solution on the market.”

“Once we had taken the decision, we were up and running with FastNAS very quickly and the benefits we expected were almost instantly felt.”

“We have had a very positive experience with FastNAS and are already looking forward to working with GB Labs on future projects.” FastNAS media production storage systems are available in a range of configurations, including FastNAS F-8 Nitro Studio; FastNAS F-8 Nitro; FastNAS F-16; FastNAS F.16 Nitro and FastNAS F-16 Nitro MAX. 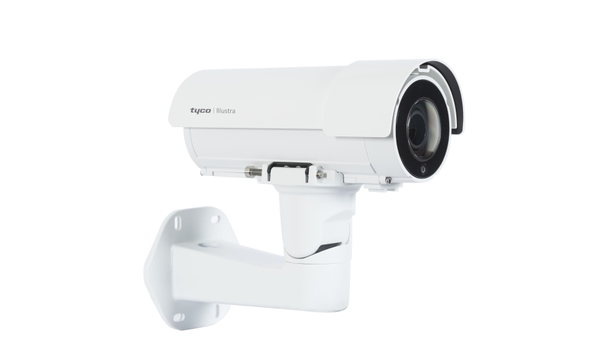 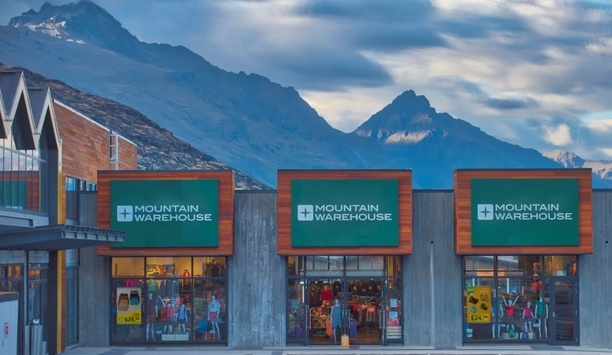