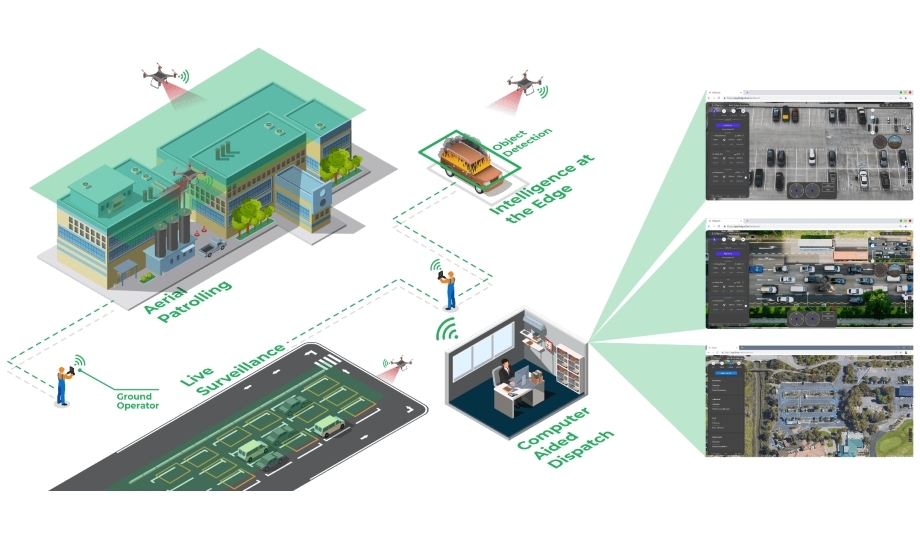 The journey from the ‘early adopter’ phase to the ‘early majority’ phase of the adoption curve for drone deployments in industrial & commercial security will require: a) reliable, off-the-shelf hardware, b) cloud-based, hardware-agnostic software, and c) faster time-to-value, driven by low capex and seamless integration.

Unmanned aerial vehicles (UAVs) can be deployed in a multitude of 24/7 security and surveillance use-cases - the pace of which is determined by the intensity of user/customer pain points - such as high turnover of security guards, operations at night and in hostile scenarios, surveillance of hard-to-reach locations, liabilities associated with human and helicopter patrols, CCTV blind spots, need for real-time situational awareness in emergencies, etc.

The time for aerial security is now ripe because the prosumer drone market has matured so rapidly in the last few years that commercial-off-the-shelf drones can be used commercially, instead of (expensive, monolithic, low reliability) custom drones, in all but the most demanding security and surveillance use-cases. 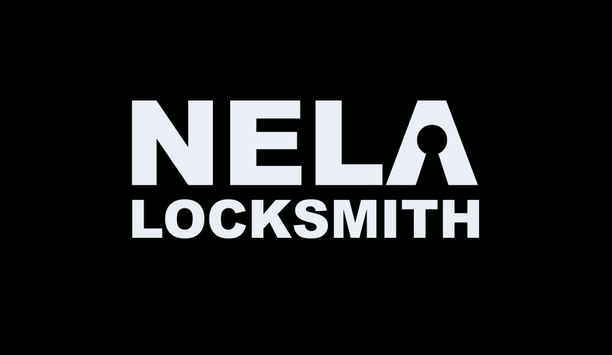 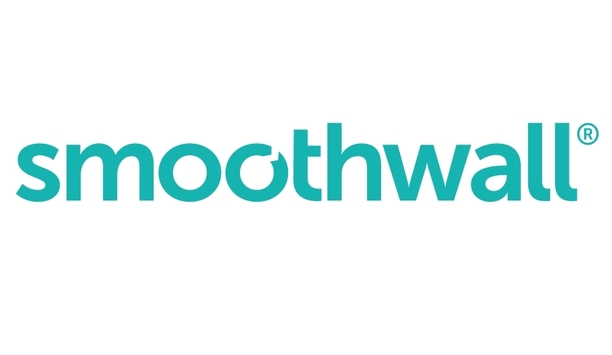 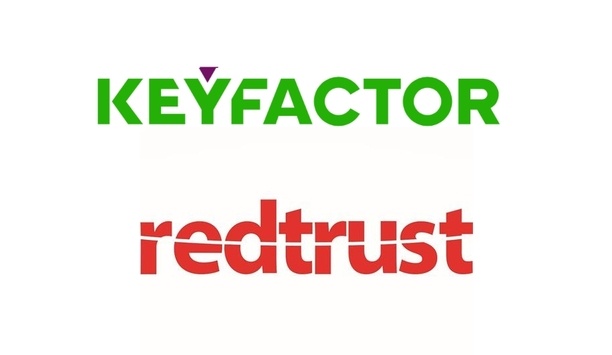