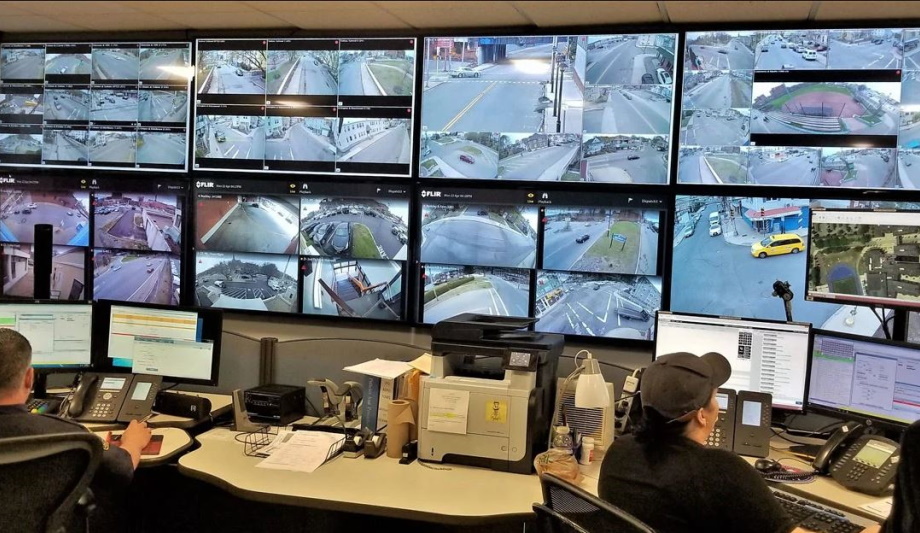 Situated north of Boston, the city of Lawrence is a densely populated area of over 79,000 residents. It’s known for being a manufacturing hub. When looking to address crime, the community found themselves lacking surveillance capabilities.

As a result, government officials saw a critical need to deploy a wide-spread, situational awareness system. Familiar with the Urban Area Security Initiative Homeland Security District in Boston and FLIR Systems’ instrumental role, the city of Lawrence was interested in what FLIR could offer.

To install and integrate a new video system, Lawrence administrators turned to LAN-TEL Communications, Inc. Founded in 1992, LAN-TEL is one of the premier cabling, security, and IT infrastructure installation and integration companies in New England. Having worked with FLIR for over 15 years, LAN-TEL worked to design a customised FLIR system for the city of Lawrence.

In order to take on such a massive project, the deployment was broken down into phases. In April of 2018, the Lawrence City Council approved the first 75 cameras, which were then installed in July of 2018. A year later, in April of 2019, the remaining 65 cameras were approved and installed during the summer of 2019.

The system provides local police with vital information, notifying authorities when someone is in an area they should not be, whether that be a public park after hours or a critical infrastructure site. Additionally, FLIR USS server storage units and USS client work-stations were also deployed. The system operates over a multi-server head end architecture. Because of FLIR’s fail over services, the system can tolerate server failures and still enable mission critical systems to remain operational.

Like many municipalities, the city of Lawrence had a limited budget when deploying their new city surveillance system. To cut down on cabling installation costs, LAN-TEL utilised dedicated wireless technologies to seamlessly transport data from the endpoints to the back-end, allowing the city to better use their budgets on camera coverage as opposed to infrastructure.

Another key part of the FLIR video system is its integration with the city police dispatch center’s Computer-Aided Dispatch system (CAD), used to facilitate improved incident response and communications in the field. The city surveillance solution was nearly an instant success, and has been used on homicide cases, missing persons’ cases, larceny, motor vehicle accidents and the recovery of firearms. By providing real-time intelligence, the cameras have greatly enhanced the dispatchers’ ability to appropriately allocate resources to calls as they come in.

The solution has also given local law enforcement the ability to better forensically piece together a case, making it simple to identify suspects and submit a case for prosecution with ample video evidence. “The reality is, fighting crime today is a multi-faceted approach,” said city of Lawrence Mayor Dan Rivera in an interview with CBS Boston in April 2019. “This is just another step to modernise crime fighting in the city of Lawrence.”

“These cameras are enabling crucial intelligence in realtime,” said John Grennon, director of business development at LAN-TEL. “This technology is amplifying public safety by notifying the dispatch centre of a disturbance immediately. They also assist in piecing together incidents that may have happened days, or even weeks ago, without needing to rely on faulty witness memories.”

One unexpected benefit the system has provided is the pressure it removes from the community. The constant recorded footage provides Lawrence Police with clear, actionable evidence without citizens placing themselves in potential conflict to act as a witness, and officers having to rely on human memory alone.

Since its deployment, the FLIR city surveillance system has directly contributed to dozens of arrests in the city of Lawrence. With cameras covering the city’s busiest areas and FLIR’s United VMS aiding in efficient monitoring, crime in Lawrence has seen a decline. “Just a couple of weeks ago, we had a bank robbery in which the individual eventually discarded his clothing,” said Police Chief Roy Vasque during an interview with WCVB Channel 5, an ABC affiliate in Boston, in April 2019.

“We were able to backtrack the suspects movements using the city cameras and some private cameras to find out his identity.” “It’s no surprise that FLIR is protecting most of the eastern coast of Massachusetts,” Grennon said.

“FLIR’s technology is tried, tested and true. The thermal imaging is state-of-the-art, and their recording capabilities are second to none, combine this with their superior customer support, and it explains why no one can surpass what they have to offer. We are a proud FLIR partner.” 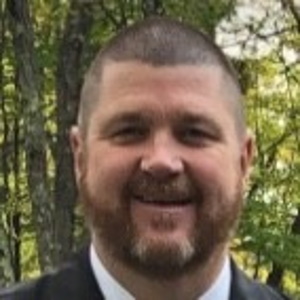 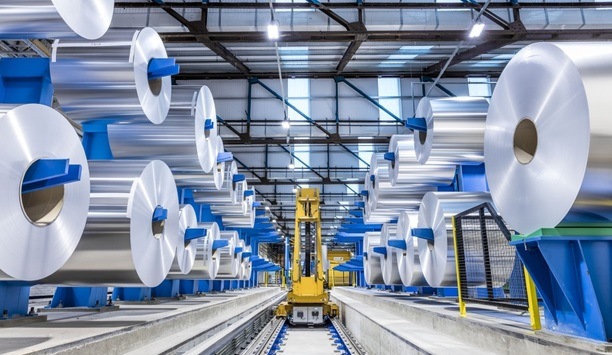 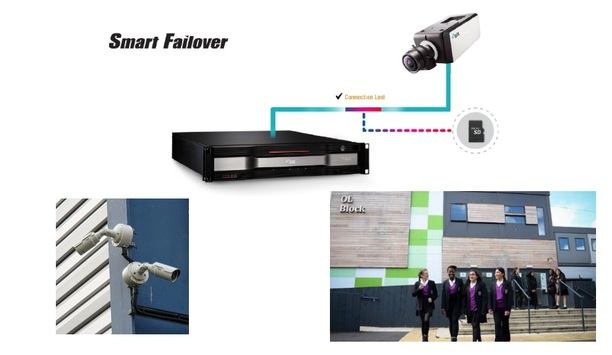 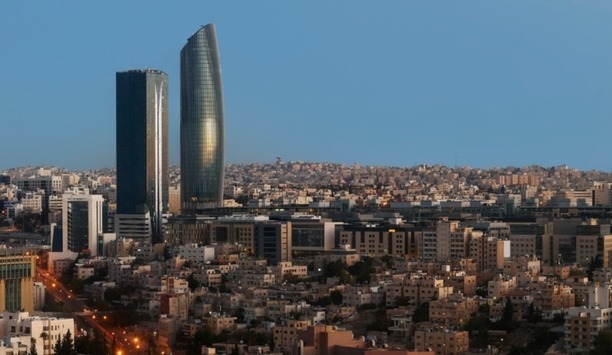