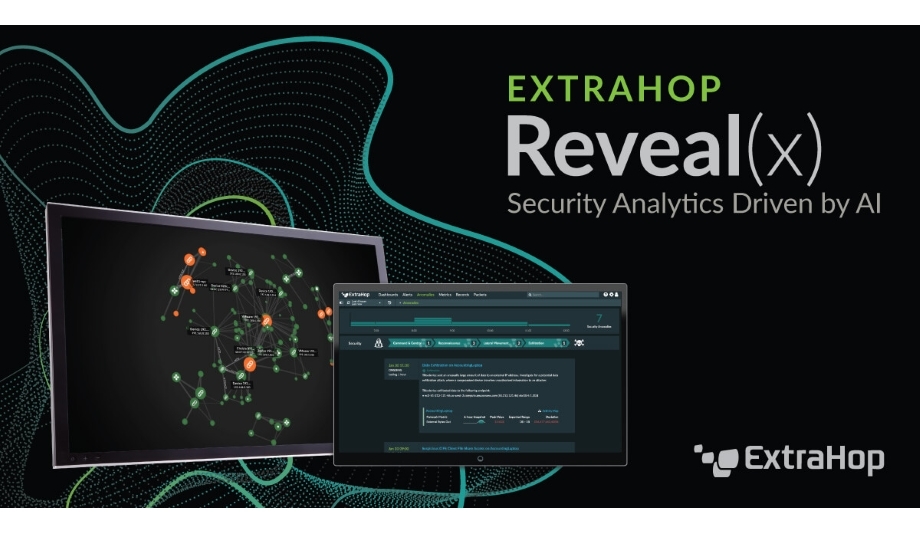 ExtraHop announces Reveal(x) Summer 2018, setting the bar for Network Traffic Analytics at enterprise scale. This release includes capabilities designed to modernise enterprise security operations with critical asset behaviour analysis that instantly surfaces the highest-risk threats, even those hiding within encrypted traffic. With this high-fidelity insight, security operations teams can zero in on critical threat patterns and investigate down to the root cause in seconds, not days.

Between 2017 and 2018, threat dwell time in the enterprise increased to 101 days, according to FireEye's M-Trends 2018 Report. The Verizon Data Breach Investigations Report noted, "In many cases, it's not even the organisation itself that spots the breach—it's often a third party, like law enforcement or a partner. Worst of all, many breaches are spotted by customers."

The Reveal(x) Summer 2018 release significantly reduces dwell time by highlighting late stage attack activities, shining light on the "darkspace" in the enterprise – the hard-to-reach areas of the network along the East-West corridor. Through comprehensive network traffic analytics, Reveal(x) delivers real-time visibility and high-fidelity insight into threats to your critical assets throughout the hybrid enterprise. The "headlines" dashboard prioritises speed and accuracy, eliminating the fake news fire drills from other tools by highlighting the highest-risk detections correlated with external and industry threat intelligence. Other key features in the Summer 2018 release include:

"Today's threat actors are taking advantage of vast attack surfaces that extend across every endpoint from the branch office to the datacenter or the cloud and too often they operate unnoticed," said Jesse Rothstein, CTO and co-founder, ExtraHop. "At ExtraHop we've spent years developing technology that can analyse the entire network in real time – every critical asset and every transaction so that there are no blind spots. With Reveal(x) Summer 2018, we've applied that deep domain expertise to security operations, closing the visibility gap and surfacing the accurate, targeted information that allows SecOps teams to act quickly and with confidence."

"Security operations centers (SOCs) manage the business of security – maintaining a reliable security infrastructure, sorting through critical informational events and alerts, and working across the IT organisation to fix security problems," said Eric Ogren, Senior Analyst at 451 Research. "Network traffic analytics are poised to play a pivotal role in modernising security operations. ExtraHop Reveal(x) is a pioneer of this emerging market segment with the ability to deliver broad network visibility, prioritization of critical assets, and advanced behavioural analytics to reduce and possibly eliminate the dark space within the enterprise." 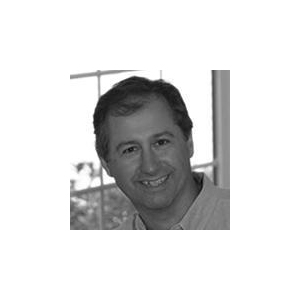 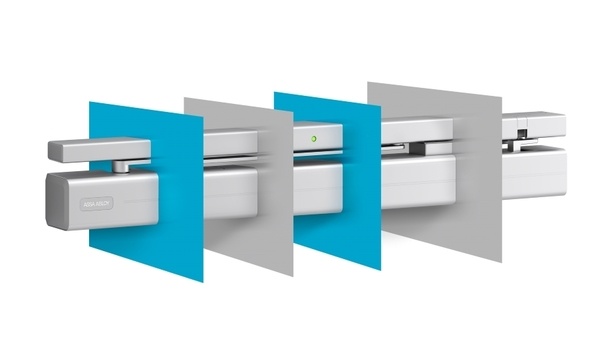 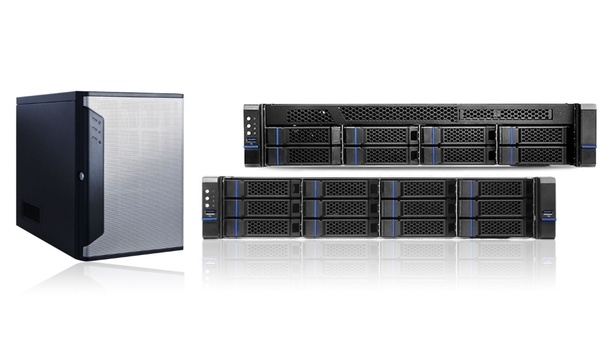