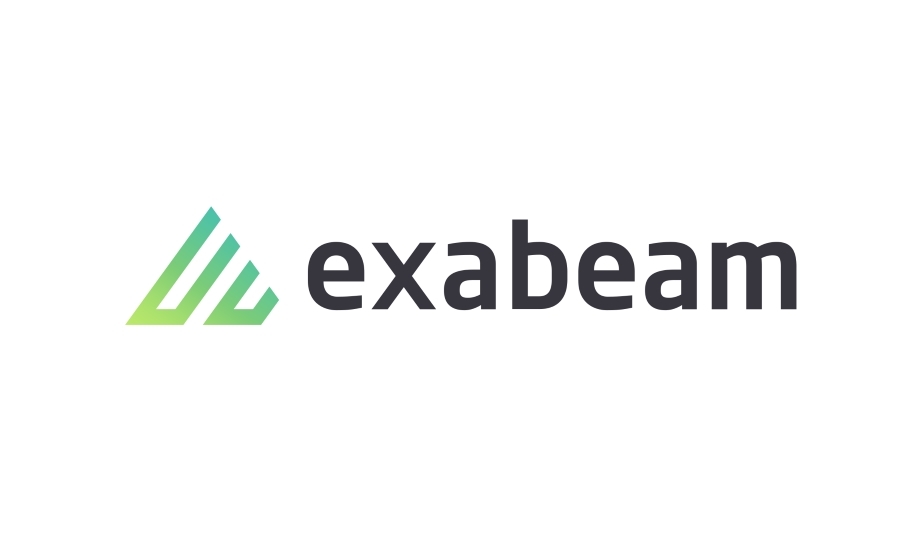 SaaS Cloud helps identify anomalous behaviour in organisations’ cloud applications to stop adversaries in their tracks. As a hosted cloud offering, it provides the full functionality of the SMP, including a data lake, behavioural analytics, case management, security orchestration and incident response automation.

This allows organisations to directly ingest data from dozens of popular cloud-based services, enabling faster deployment, while eliminating the challenges of on-premises SIEM installations—including cost and maintenance issues and the need to route cloud data to on-premises data centres. Organisations with existing SIEM deployments on-premises or in the cloud can augment their current solutions with Exabeam Advanced Analytics and Exabeam Threat Hunter to transform their security operations through improved efficiency and enhanced detection capabilities.

“SaaS Cloud is ideal for organisations with a cloud-first approach, and we have expanded its availability in response to a huge demand from our international customers, which need access to in-region hosting to meet compliance and policy requirements.”

For many companies, without fully staffed security teams, it can be positively dangerous"

“In a modern interconnected world full of constantly evolving cyberthreats, running an on-premises SIEM is no longer just ‘old school’; for many companies, especially smaller ones without fully staffed security teams, it can be positively dangerous. Shifting security operations to a SaaS-based SIEM solution not only instantly relieves you from the daily operational burden but can significantly increase the scope and amount of analysed security artifacts, run event correlation at the cloud scale and ultimately give your analysts more time and context for making the right decision every time,” said Alexei Balaganski, lead analyst, KuppingerCole.

The international expansion of Exabeam SaaS Cloud builds on the company’s rapidly accelerating cloud strategy, including the recent launch of Exabeam SaaS Cloud Essential, which gives small and medium enterprises access to enterprise-grade SIEM tools and a wealth of Smarter SIEMTM capabilities. It also follows the company’s recent acquisition of SkyFormation, an Israel-based cloud application security business and the first company to collect cloud logs from more than 30 cloud services into any SIEM tool. 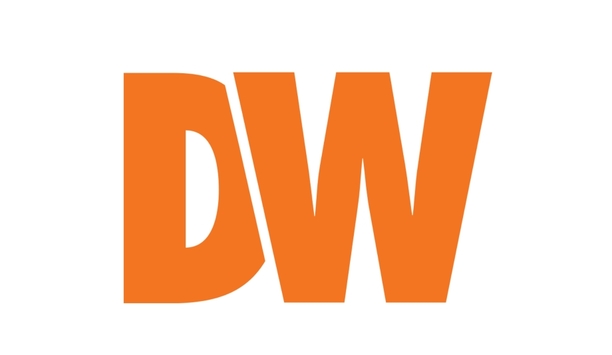 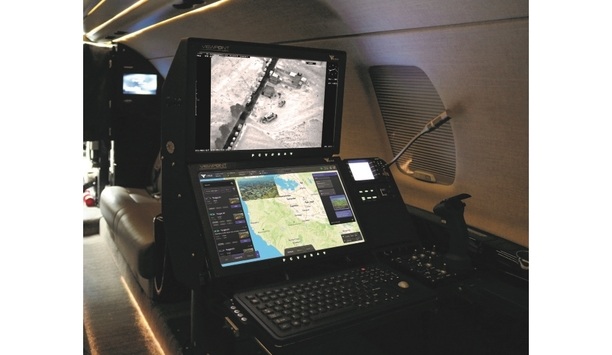