Security test standards for mechanical immobilisers for motor vehicles and plant as well as security systems for bicycles and ground anchors, have been launched by Element Materials Technology, a provider of testing, inspection and certification services.

The new automotive standards give manufacturers a route to meet the requirements set by Secured by Design (SBD), the national police crime prevention initiative.

The three vehicle security standards are based on the principles of Element’s test standard STS 202, which was established ten years ago to provide an alternative way to achieve SBD compliance on security-related construction products, such as doors, windows, garage doors, shutters and grilles.

The tests for STS 202 involve attacking products to test their physical resistance to casual or opportunistic burglars using a range of tools based on a burglary rating between 1-6 with six being the highest. This standard has been embraced by the industry and is referenced in Part Q of the Building Regulations in England. Element’s decision to create a set of vehicle standards follows Thatcham’s decision to withdraw their physical test offering on after-market vehicle products.

In addition, changing market conditions include the potential increase in plant theft with major construction projects, increasing reliance on mechanical immobilisers with ‘keyless’ cars, and that STS standards are more flexible than EN European equivalents and can adapt quickly to changing patterns of criminal behaviour.

So Element has applied the STS 202 tests and adapted them for the new standards, which are:

The standards were launched at Element’s Vehicle Physical Security Testing Open Day at their 50,000 square foot testing laboratory at Wednesbury, near Birmingham, on Thursday, 14 February.

Addressing a specially invited audience from different related sectors within the security industry, Mark West, Operations Manager, Element, said: “These are the schemes we have started with, which we can add to if there is a new requirement or new product. The possibilities are endless.”

“We are basically applying the test methodology we apply to doors, windows and security hardware to these kinds of products. It fits nicely,” he added. Guests saw a number of demonstrations of controlled physical attacks on a number of products including bike locks, steering wheel locks and wheel clamps using a range of simple tools such as a hacksaw to steal a bicycle and plastic wedges being hit by a hammer to remove a wheel clamp.

The security products, which were at the cheaper end of the marketplace, were breached within a few seconds underling the importance of secure quality products that can resist physical attack to standards required by SBD. Element services a diverse range of industry sectors including aerospace, transportation, oil and gas and fire, ‘where failure in-service is not an option’.

The company became an United Kingdom Accreditation Service (UKAS) lab for the security testing of locks and lock cylinders in 1986; testing of doors and windows in 1996 when standards were first written; and became the established central location for the security certification of Warrington Fire Laboratories products in 2005.

The scope of their tests include:

Element is the largest provider of door and window and building hardware security testing in the UK. Their testing standards include:

The company can trace its roots back to 1827 under the name of Stork Engineering - a Dutch-based materials testing organisation. Element was formed out of a management buy-out in 2011 and purchased the Exova Group of companies in 2017.

Mark West added: “We exist to help all of our customers to make certain that the materials and products that they make are safe, quality compliant and ultimately fit for purpose, using our 200 years of testing experience and our global testing capabilities.” 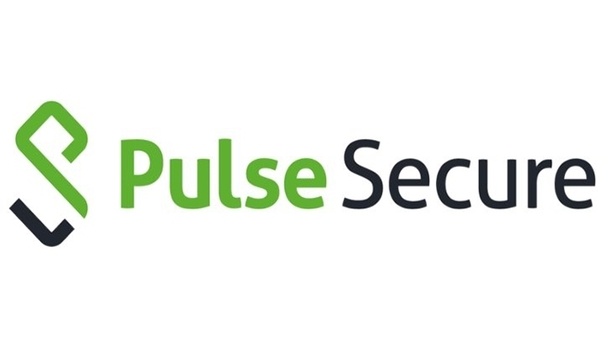 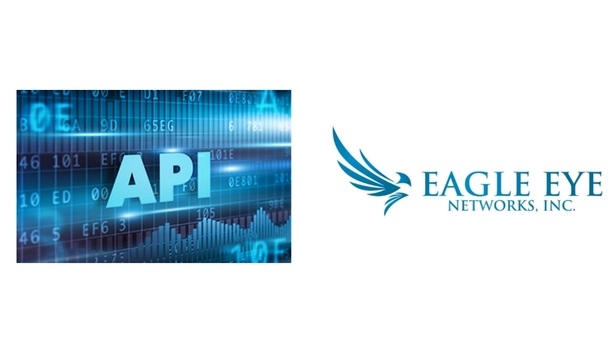 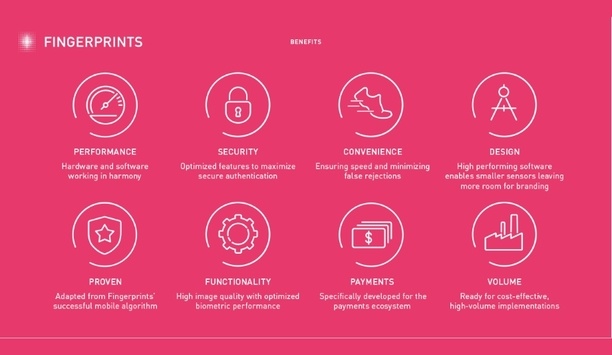