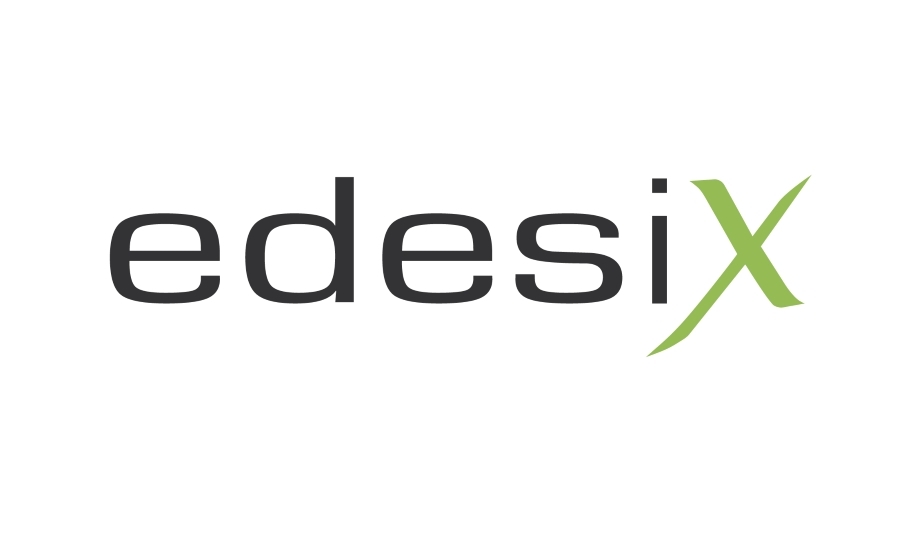 "Body Worn Cameras have been proven to help improve the safety of those in public facing roles, whilst producing compelling legal evidence when needed," explains Richie McBride, managing director of Edesix.

Body Worn Cameras Fixed security cameras connected to a VMS are a powerful tool for monitoring and securing many different environments, from retail floors to distribution centres"

"One of the most important recent innovations in the BWC market has been the ability to integrate the cameras with existing VMSs, enabling organisations to unify a site's security and monitoring system, and create mobile and first-person viewpoints whilst adding contextual detail to footage.”

"Fixed security cameras connected to a VMS are a powerful tool for monitoring and securing many different environments, from retail floors to distribution centres. This gives security teams the ability to view unparalleled detail of incidents as they unfold. The software furthers the potential of your VMS, protects valued staff, and captures concrete and secure footage for future review. It enables immediate response by security teams and offers reliable footage for later review by supervisors. It also means live streams can be recorded as evidence, which can then be securely shared with third parties, including the police. The service is fully encrypted with audit trails to protect the evidential quality of footage stored."

Edesix will also be showcasing its new and improved VideoTag VT-100 camera, where the incident recorder meets the Body Worn Camera. The VT-100 is a recording device specifically designed to meet the needs of retailers, lone workers and other public facing businesses. It is similar to the VT-50 incident recorder, which was launched at IFSEC 2017, but with the benefits of greater durability and a longer battery life.

The VT-100 has been proven to deter aggression, protect staff and provide secure evidential-quality footage on demand

The VT-100 has been proven to deter aggression, protect staff and provide secure evidential-quality footage on demand. It is robust and weatherproof, while remaining lightweight, unobtrusive, cost-effective and easy to use. The VT-100 can record up to four hours of continuous footage, requires no extra training, streams live footage if required, and has a standby battery-life of up to six months, meaning users don't need to worry about charging the device often.

McBride comments: "We are delighted to announce the launch of the VideoTag VT-100. The beauty of this product is that it bridges the gap between the smaller incident recorder and the more powerful Body Worn Camera. The VT-100 will allow staff in public-facing roles, who are not always part of the security team, to create a safer working environment for themselves and their colleagues. It offers a cost-effective, secure and practical approach to wearable security for incident recording and workflow management." 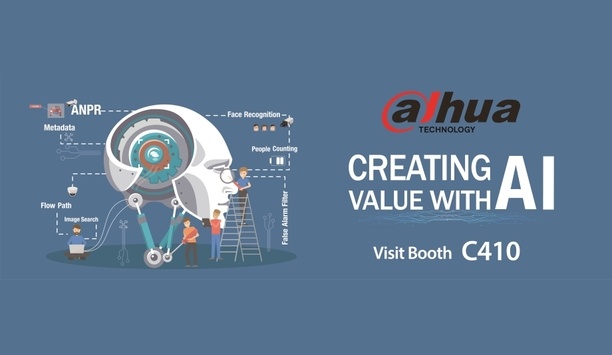