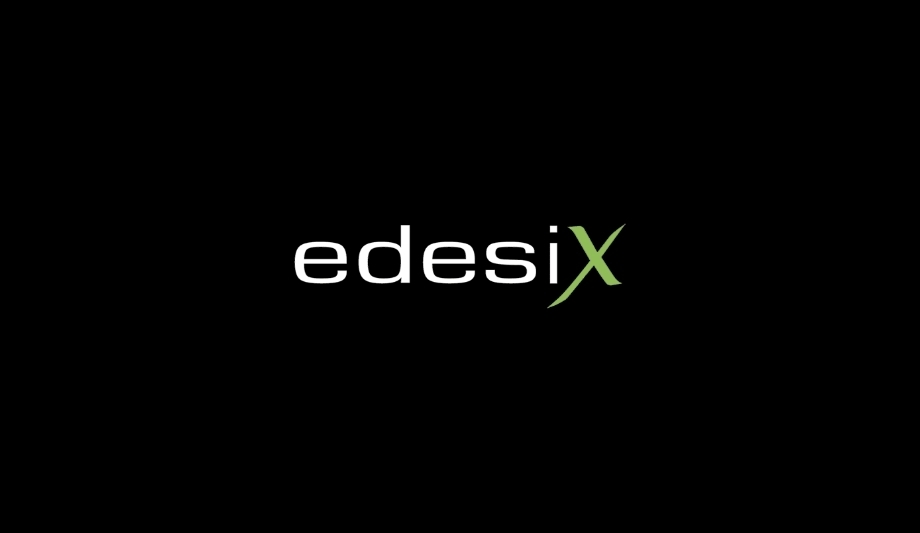 The trial, which was commissioned after a growing number of abusive incidents during site inspections to waste sites, found that wearing Body Worn Cameras helped to reduce incidents of anti-social behaviour, assaults and threats against Environment Agency staff.

Footage captured on a bodycam in the North-East was recently used by the Environment Agency for the first time to convict an offender. The defendant pleaded ‘guilty' of wilfully obstructing the officers in the execution of their duty and using abusive behaviour towards two officers when he knew they had video evidence. "The safety of our staff is paramount," explains Pete Haslock, Enforcement Team Leader for the Environment Agency in the East Midlands.

He further added, "They are well trained in dealing with hostile situations and we take any threat against them very seriously. Our preference is to prevent hostility in the first place and wearing the cameras can prevent threatening situations from escalating. We want to get on with our jobs without the threat of violence and the cameras will help to protect staff and bring obstructive individuals to justice.”

“Officers will switch on the cameras if and when they enter a hostile situation or where hostility may be anticipated. That could be a site where they have experienced aggressive behaviour in the past or an unknown quantity, such as on a remote river bank."

Richie McBride, managing director of Edesix, added: "This is another great example of a new market which can utilise Body Worn Cameras to improve security and functionality."

Edesix, which was recently acquired by US-based security specialists Vigilant Solutions, has enjoyed a great deal of success lately, ranging from winning some major contracts with the likes of UK prisons, Scotrail and South Australian Police, to being named in the Sunday Times Hiscox Tech Track 100 league table.

Edesix currently supplies markets across the globe, through direct sales and international partners, to geographies including the UK, Europe, USA, Canada, the Middle East and Australasia. 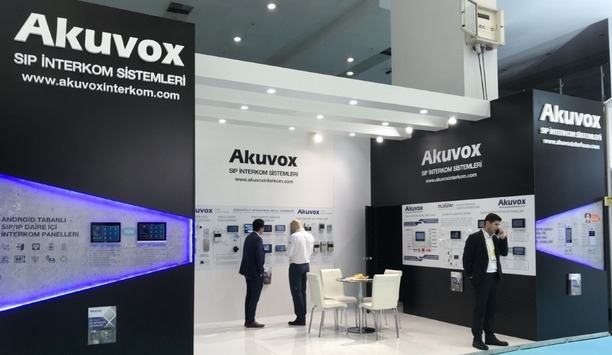 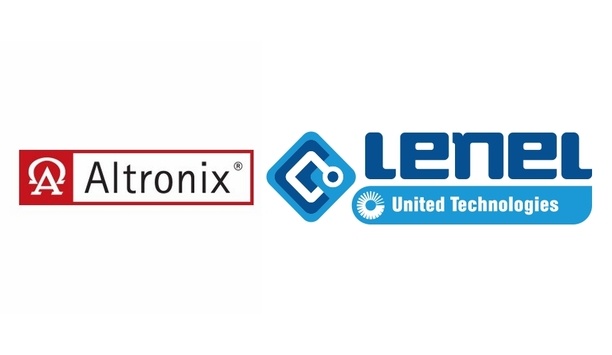 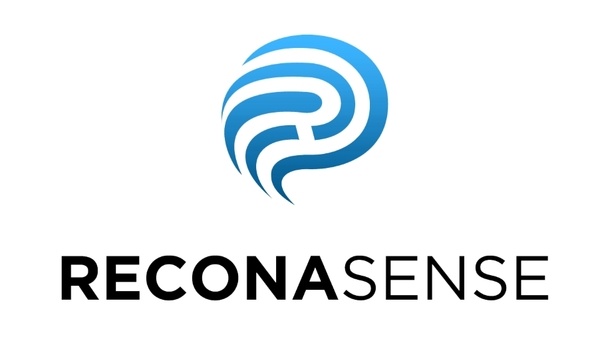