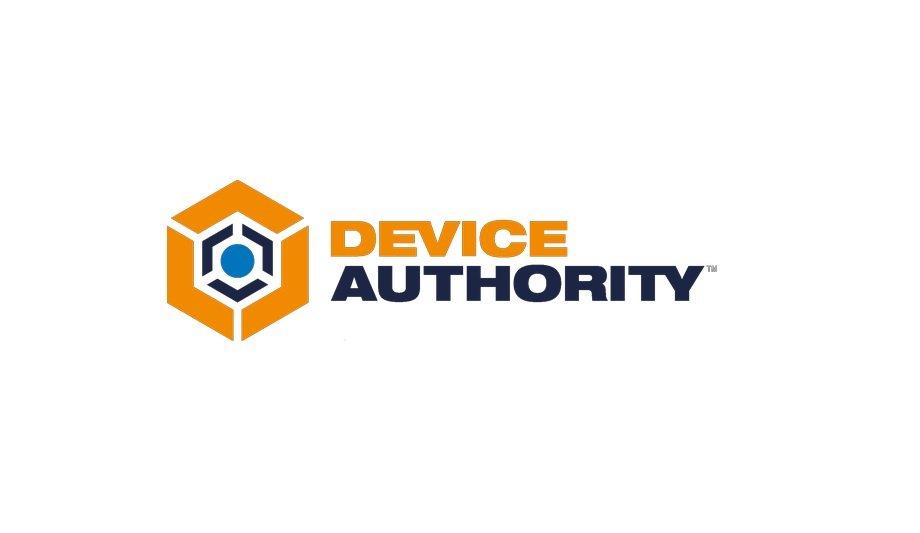 Device Authority, a pioneer in identity and access management (IAM) for the Internet of Things (IoT), announces it has integrated FIDO device onboarding (FDO) into the KeyScaler platform.

Device onboarding is the process of installing secrets and configuration data into a device, so it can connect and interact securely with an IoT platform. It typically takes 20 minutes to manually onboard a device (gateway or a sensor), thus manual onboarding does not scale for IoT.

There are other friction points such as high costs, the need for additional resources, and a trusted installer. The FDO standard solves all these challenges by bringing in simplicity, flexibility, and security to IoT device onboarding. The new protocol brings a balance between user convenience and security to foster IoT deployments at a scale.

Device Authority’s KeyScaler platform is the first IoT IAM solution to address the complex end-to-end challenges of IoT security lifecycle management. KeyScaler now has support for the FDO standard within the platform, that allows devices to securely enrol themselves and be provisioned with the security assets required. Current and future customers will be able to leverage FDO in their IoT projects when deploying KeyScaler.

FDO delivers maximum value for Industrial and Enterprise devices such as gateways, servers, sensors, actuators, control systems, medical devices, etc. It enables multi-ecosystem applications and services as it is not tied to a specific cloud/platform framework.

“It’s been an exciting time to engage with the FIDO working group as they adopted the previous Intel SDO program and are now driving this as a standard, FIDO FDO, into the market. Our team has worked closely with FIDO and the contributing ecosystem partners, and we are delighted to be one of the first IoT security companies to add this FDO standard to our KeyScaler platform,” said Darron Antill, CEO of Device Authority.

“Device Authority’s KeyScaler technology forms the basis for a complete and secure device management system. It combines IAM with support for the FDO secure onboarding solution, thereby providing end-users with a basis for establishing trust in IoT products throughout their lifetime,” said Giri Mandyam, Qualcomm Inc. and Co-chair of FIDO IoTWG. 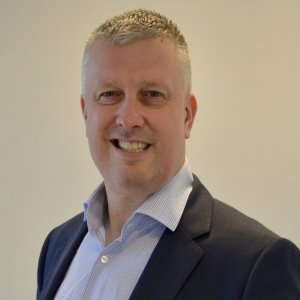 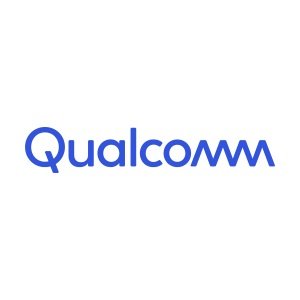 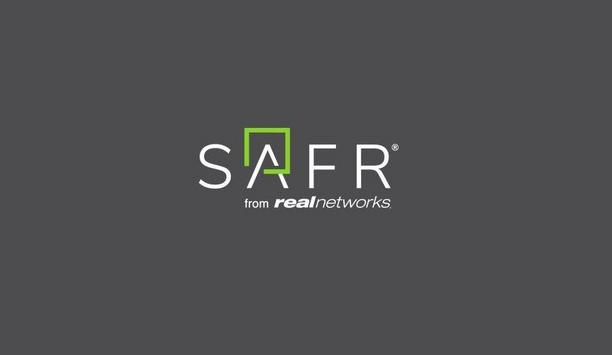 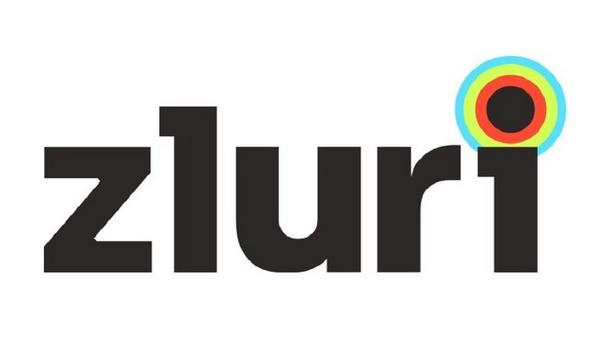 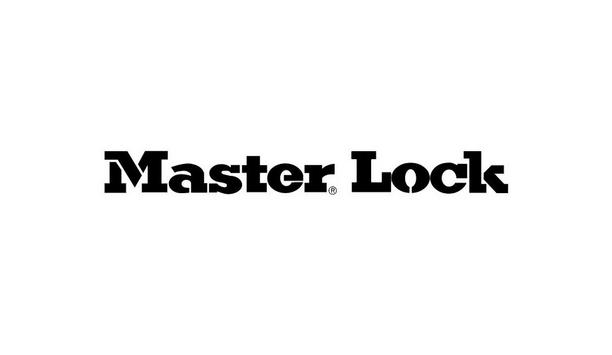