The report compiles findings obtained from public and private sector security professionals on the current state of counter-terrorism in the UK.

Survey respondents from police and law enforcement, ambulance, fire and rescue, military and industry were asked questions across a range of issues facing the counter-terror industry. Issues addressed include how successful respondents feel that UK stakeholders are in countering terrorist threats; levels of concern regarding the threat from state and non-state actors; awareness of government counter-terror strategies and their effectiveness; and preparedness levels for attacks among the UK government, business and industry.

The report’s findings provide insight into the views of security professionals, and offer an opportunity for all stakeholders to further understand the current perceptions of counter-terrorism issues, and where partnerships need to focus their efforts.

“In the UK we face an evolving terror threat which, as the tragic events of 2017 illustrated, is changing beyond expectations,” Scott Fyfe Wilson, Director Crisis Management Solutions (Formerly, National Co-ordinator Protect and Prepare, National Counter Terrorism Policing), commented in the report foreword. “It involves more individuals, including the vulnerable and volatile, in less coherent, more atomised structures connected across the world.”

“This larger scale operation utilises ever more simplistic tactics to attack increasingly soft targets. Although the UK threat level has recently been lowered from “Severe” to “Substantial”, the risk of a terrorist attack remains high. We can only keep our communities safe by working together. A change of mindset is underway: protecting our communities is not a task only for the police, it’s one for all to embrace, businesses, security professionals and the general public.”

Addressing the latest in fire safety and disaster prevention in Taiwan and APAC at Fire & Safety, Secutech 2020 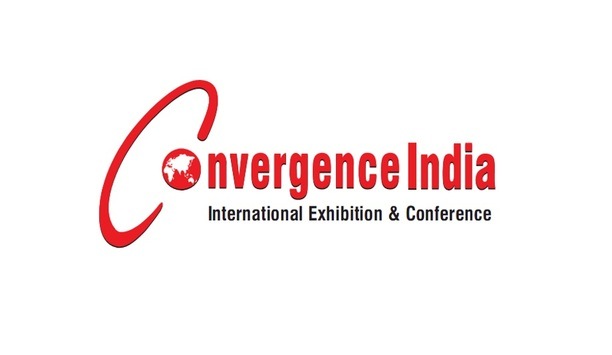 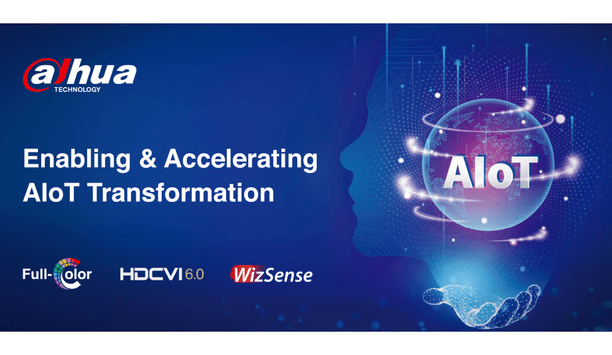