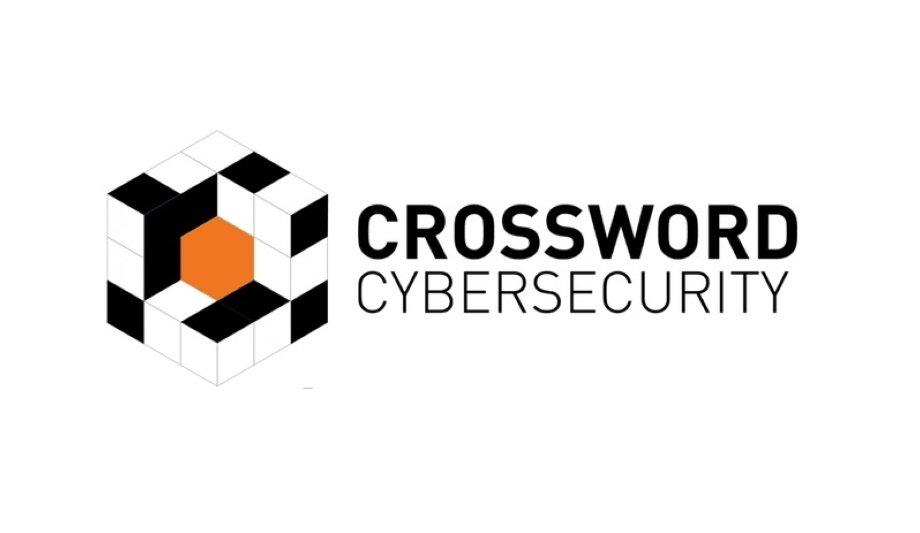 Crossword Cybersecurity Plc (Crossword), the technology commercialisation company that is focused on cyber security and risk management, is pleased to announce, subsequent to its oversubscribed 5.0 million pounds fundraising, the acquisition of the whole of the share capital of Stega UK Limited (Stega), the threat intelligence and monitoring company, referred to in Crossword’s announcement of 28 July 2021, has completed the transaction.

The Stega acquisition offers Crossword the additional capability of threat intelligence and monitoring services, using its sophisticated in-house platform. It will bring circa 30 new clients to Crossword, primarily financial sector organisations, taking the total number of fee-paying consulting clients to over 100.

The target company is currently break-even on an annualised basis, with 605,000 pounds revenue in its most recent full financial year ended 30 November 2020, 75% of which was recurring revenue. Stega had net assets of 49,667 pounds at that date. Cross sell opportunities are being explored with the Stega’s management, alongside operating synergies.

Crossword Cybersecurity Plc has agreed to pay a total consideration of up to 1.8 million pounds for Stega.

The payments of the transaction are structured as follows:

Stega was established in November 2016 and has been run by its Chief Executive Officer (CEO), Phil Ashley, since its formation

Stega was established in November 2016 and has been run by its Chief Executive Officer (CEO), Phil Ashley, since its formation. Phil Ashley and his team will join Crossword Cybersecurity Plc and work alongside the company’s consulting team.

For the purposes of the Financial Conduct Authority's Disclosure Guidance and Transparency Rules (DTRs), following Admission, Crossword will have 74,951,310 Ordinary Shares in issue with voting rights attached. Crossword holds no shares in treasury.

Tom Ilube, CEO of Crossword Cybersecurity plc, commented “Following our successful fundraise last week, I am pleased to welcome Phil Ashley and his team at Stega, to Crossword. Stega’s threat intelligence and monitoring services are a great addition to Crossword’s range of services that help to reduce cyber risks for our clients. Stega, Crossword’s second acquisition of 2021, will be an important part of our plans for continuing revenue growth.”

Phil Ashley, CEO of Stega UK Limited, commented “Stega is delighted to become part of Crossword at this exciting time. We are looking forward to offering our services to a wider customer base and using Crossword’s solid structure, strong connections and determined sales team to drive revenue growth.” 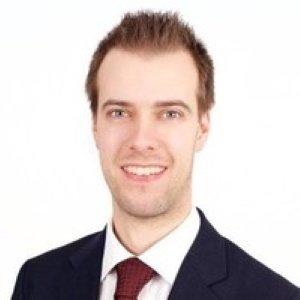 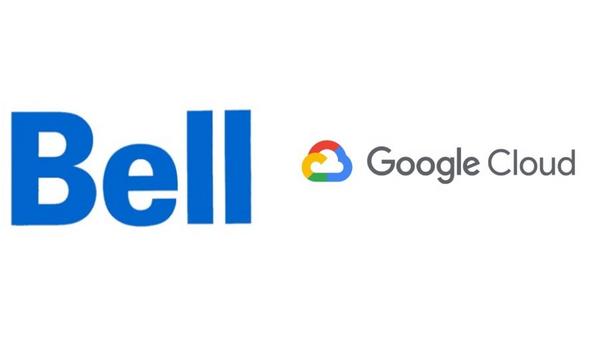