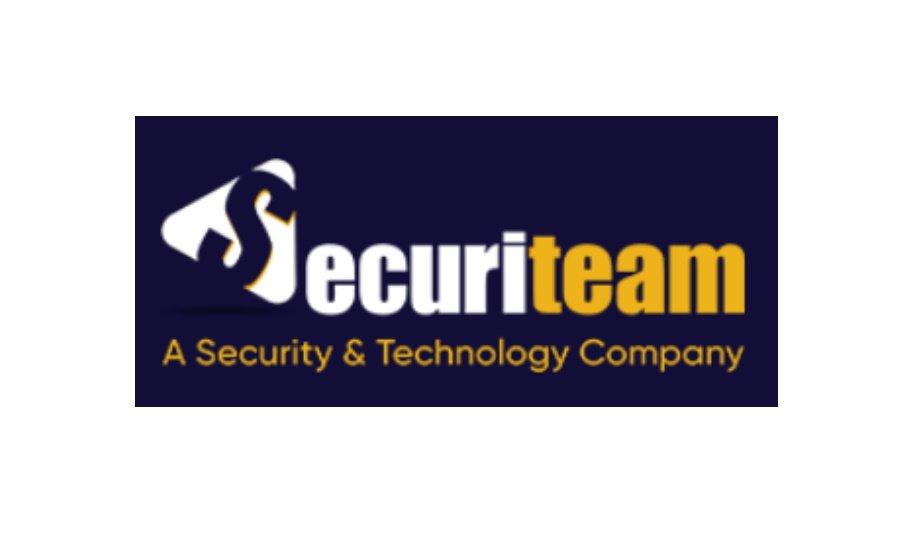 The customer is involved in debt collection, mediation, and credit counselling. The client was in the process of expanding their office space, their infrastructure, and adding personnel.

They had a conventional video surveillance system in place and were looking to expand its footprint and functionality.

The primary difficulty with designing a comprehensive video surveillance solution lay in the fact that there are numerous obstacles (cubicles, hidden hallways, nooks, etc…) that make obtaining a thorough overview problematic.

The system needed to be one that afforded the users not just an image, but a useable image where specific characteristics of people and events could be identified.

Because of the expansive spaces and detailed images required, the company proposed a High definition Network CCTV video surveillance solution.

As they were involved early enough in the process, they were able to coordinate not only with loss prevention but also with IT to ensure that all stakeholders provided feedback and input on how to best configure the solution.

Having used the system for approximately 6 months, the client is extremely pleased with how the solution has exceeded their expectations.

The greater pixel density of HD cameras allows for the greater digital zooming of recorded video without the distortion that occurs when zooming an image from an analogue camera and we were able to adjust lensing to accommodate the myriad viewing windows desired.

Another benefit for the end-user is that network cameras contain central processors and are eligible for firmware upgrades when improved technology is available for distribution, ensuring that their technology is never out of date.

Finally, the company was able to pass along to the customer the lower installation costs that Network Video Surveillance requires. As a result, less of their investment dollar went toward labour costs and expendables such as wire and hardware associated with older, less technologically advanced, analogue systems. 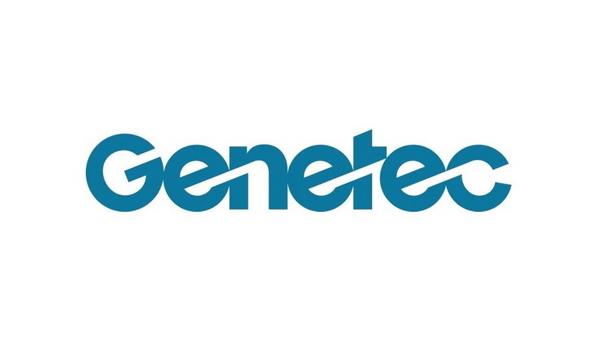 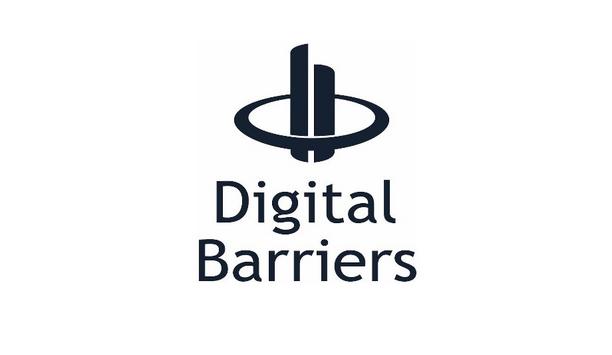 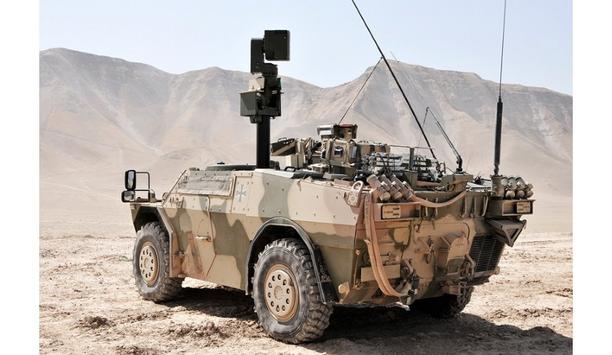