An owner-managed company of the size of the Colruyt Group is a rare phenomenon in the world of large corporations. Which makes the development over time of what began as a small Belgian general store all the more remarkable. Colruyt currently has more than 470 branches and over 25,000 employees in three countries (Belgium, France and Luxembourg) and a variety of different sales strategies (organic produce and products for babies, small children and urban lifestyles). That makes the company one of the most important retail chains in Europe.

Whether you are talking about a village shop or a group with an extensive chain of stores, the loss of goods through customers, employees or service companies can lead to significant economic losses in the retail trade. In order to minimise these losses as far as possible, large retail chains like Colruyt, in particular, have to invest in infrastructure to prevent theft and catch thieves. With 470 stores there is significant expenditure involved, both to procure the technology (cameras, network, servers, software) and to train staff when new solutions are rolled out. Protecting investments thus becomes all the more important.

To protect company property – goods and buildings – Colruyt has been using video technology for many years. In the past the video material was stored on DVRs. This material was viewed on site because the devices could not be accessed from a central point. Numerous new branches in Europe and the diversification of the company – into freeway service stations, for example – in recent years highlighted the limitations of the existing analogue systems. The management in Halle, Belgium, therefore instructed the company’s IT department to examine and evaluate alternatives.

The primary focus was on a flexible approach that would help to carry and support the group’s growth. Intuitive operation was considered to be a basic prerequisite to be met by any system so as not to burden employees on the ground (store detectives and management) with any more work than was absolutely necessary. In order to further relieve staff in the stores, perimeter security for stores and office buildings was to be handled from a central surveillance point.

Colruyt largely does without external service companies for everyday operations, preferring to rely on its own resources. This spectrum extends from its own workshops, vehicle fleets and properties to the IT department, which has been spun off as a subsidiary and handles all the IT systems in the stores and office buildings. One essential basic prerequisite was thus already in place: the company’s own, well-trained staff able to implement, configure and operated the new system.

When it came to the search for the new video solution, following a brief orientation phase the focus fell on SeeTec Cayuga, which was recommended by a Belgian partner company. As vendor- and platform-independent software, SeeTec Cayuga fulfils the wishes of the Colruyt Group to remain independent but also meets its requirements in terms of scalability and flexibility. The IP-based solution permits both the use of the existing infrastructure and efficient implementation of the desired centralised approach.

For the implementation of centrally controlled perimeter surveillance, a surveillance center was set up at the group’s headquarters in Halle. The Colruyt IT team uses a large-screen video wall system as its visualisation platform. This allows the recorded, detailed video material to be displayed clearly. Reports come in from all the branches, office buildings and logistics centres. If an alarm is reported, the staff can see what has happened on screen and make an initial assessment. By means of SeeTec Display Agent functionality, the monitor wall can be controlled from a conventional SeeTec client. For example, current alarms can be visualised on the large-screen system and processed step by step from local workstations. The staff thus maintain an overview and know exactly where there is a need to take action. In addition, the large and geographically widespread branch network of the Colruyt Group is clearly displayed on the SeeTec client on the basis of the SeeTec branch system.

While perimeter protection is handled from the surveillance control centre, theft prevention is the responsibility of the individual branches. Each branch has a video surveillance system consisting of a distributed server, cameras and one or more recording devices. In order to be able to use the existing hardware in the new system, existing Samsung DVRs were also integrated in the SeeTec software. Where necessary, the video images can thus be seen not just on the workstation in the branch but also at the surveillance centre. Given the Colruyt Group’s extensive branch network, the fact that it can continue to use its existing recording systems represents a major financial saving. The user rights of the store staff for the video management solution are defined in advance by the central IT department and stored in the software. The IT department also takes care of servicing and maintenance, ensuring that local staff is not unnecessarily burdened. The SeeTec Auto Updater is a big help here: When the SeeTec Cayuga servers are connected to the Internet, the SeeTec Auto Updater automatically downloads patches, updates and upgrades for the SeeTec software and then updates the system. Thus the system remains up to date constantly in every branch.

Store detectives are used as well as cameras and recorded video. From a corridor behind a mirrored screen above the rows of shelves they have a direct view of the sales floor. At the same time, they can also follow what’s happening using the SeeTec software on their notebooks. A fluid display is critical for a fast response time. Any delay can mean the thief gets a way. In the event of an arrest, the store detective exports the video material as evidence and makes it available to the authorities.

Eric Wynant, who is responsible for purchasing technology and real estate at Colruyt, explains where the project will go from here: “We are gradually discovering the versatility of the software. Only when you deal with something on an everyday basis do you begin to see potential for improvement that can be exploited with the help of the video management solution. One of the next steps will be the implementation of the SeeTec BVI logistics solution in order to optimise our warehouses, minimise damage and losses and design smoother processes.” 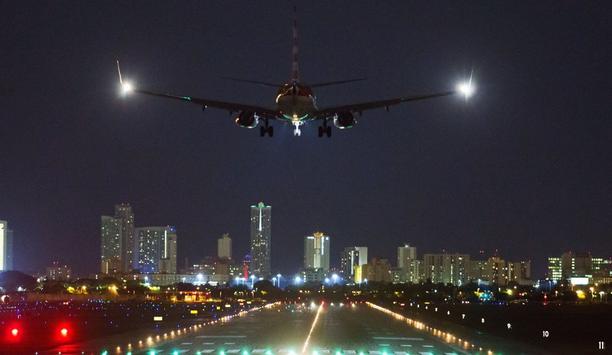 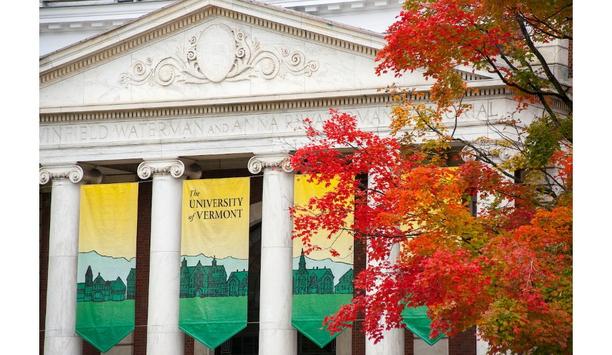 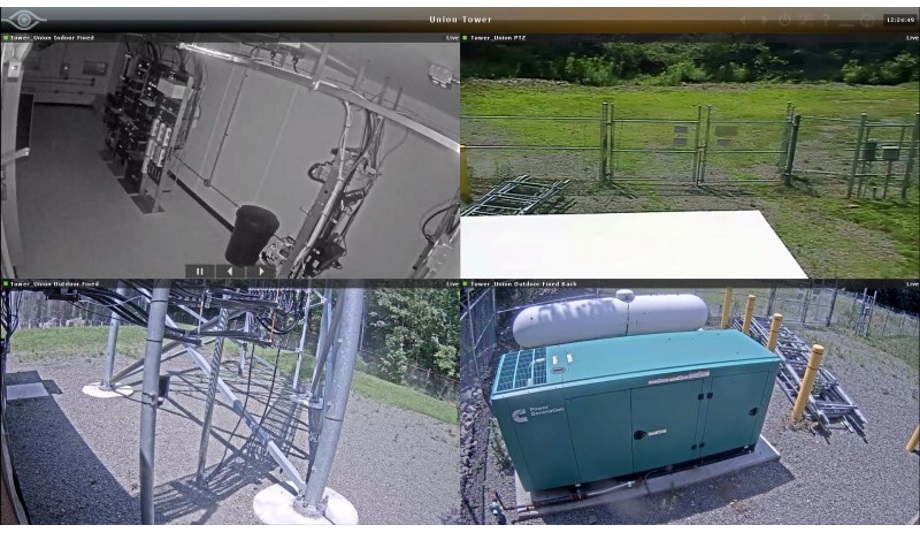