AutoVu Plate Reader Cloud will offer an accessible solution that provides the same high accuracy delivered by AutoVu specialised units in situations where vehicles are moving at speeds of up to 15 MPH (25 km/h), such as parking lot monitoring, automatic gate or garage door operations and data mining, to name a few.

Using either software triggers, such as motion or cross-line detection, or hardware triggers, including in-ground loop and IR sensors, AutoVu Plate Reader Cloud will detect vehicles and upload a short encrypted video feed to its cloud-based engine, where the image analysis is performed.  The data will be sent back to the local Genetec Security Center system, usually in less than one second, to be compared to vehicle lists and used to document arrival/ departure credentials, open gates, or trigger alerts.

To ensure customers get a high level of accuracy and choice, AutoVu Plate Reader Cloud will work with cameras tested by Genetec in-house experts. At launch, customers will be able to select cameras from three initial manufacturers who have completed certification, including: Axis Communications, Panasonic and Sony. More camera manufacturers are currently undergoing certification.

“The Genetec AutoVu product line has always offered superior accuracy and advanced features. AutoVu Plate Reader Cloud will allow us to leverage our years of ALPR experience and leadership and offer customers an easy-to-deploy, accessible ALPR solution for applications where vehicle speed is controlled, such as parking or gate access, without sacrificing the industry-respected AutoVu quality and precision,” said Stephan Kaiser, General Manager, AutoVu. “We’re excited to offer these extended options to existing-and-new customers in addition to our line of specialised Genetec AutoVu Sharp and AutoVu SharpX ALPR units, designed to provide superior camera accuracy in any type of weather condition or speed of moving traffic,” added Kaiser. 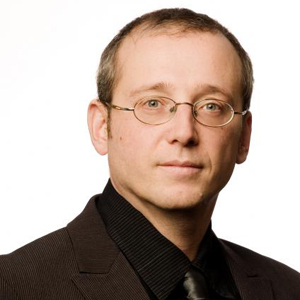