Commenting on the success of the project, Sanjeev Gulati, Country Manager, India & SAARC, VIVOTEK Inc. commented: “Despite existing security surveillance arrangements, Varun Beverages reported a number of thefts. Adding to their distress was the poor image quality and limited coverage area of their existing analogue surveillance solutions. Their daily operations suffered due to these drawbacks.

After having analysed the situation, along with Network Technology, we suggested altering their analogue surveillance solution to an IP surveillance solution. We gave them a complete end-to-end solution; from general surveillance to various checkpoints in the plant. The deployment of VIVOTEK solutions transformed operations to be more productive and secure. They are now satisfied with the video and image quality of their security surveillance system.”

A spokesperson for Varun Beverages commented: “We were very concerned about the issues that we were dealing with; be it security, operational or employee disputes. VIVOTEK's IP surveillance system worked with us step by step to not only provide the robust security solution we were looking for, but also to help us navigate through all our key plant requirements. The IP surveillance system has significantly improved control over the entire production process and administrative areas of all our production facilities.

The solution enables an efficient and centralised security through which the manager can monitor remotely anytime and anywhere, promptly and effectively. VIVOTEK has been extremely helpful during the planning stage and in providing technical support, which exceeded our expectations. We are looking forward to working with them in the future as their business expands.”

After the installation of the new IP surveillance system, Varun Beverages has managed to prevent thefts in its warehouses and plants. The workers and operation staff, being well-aware of the new enhanced security surveillance, stick to company protocol and uphold company standards in terms of hygiene and effective and efficient operations. 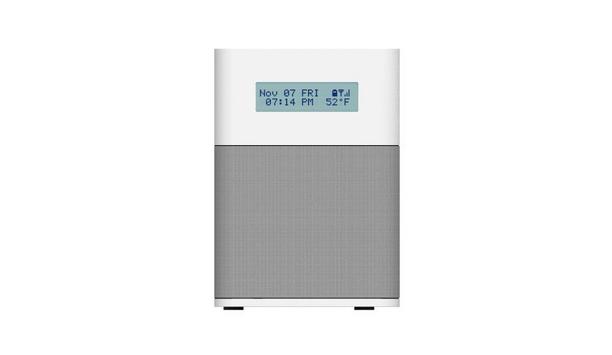 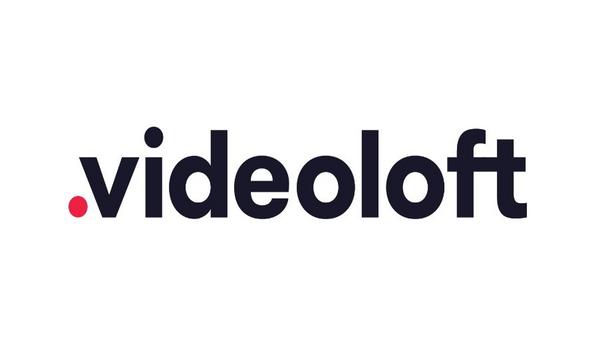 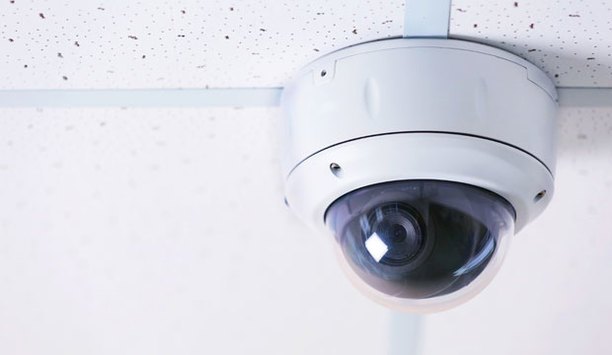