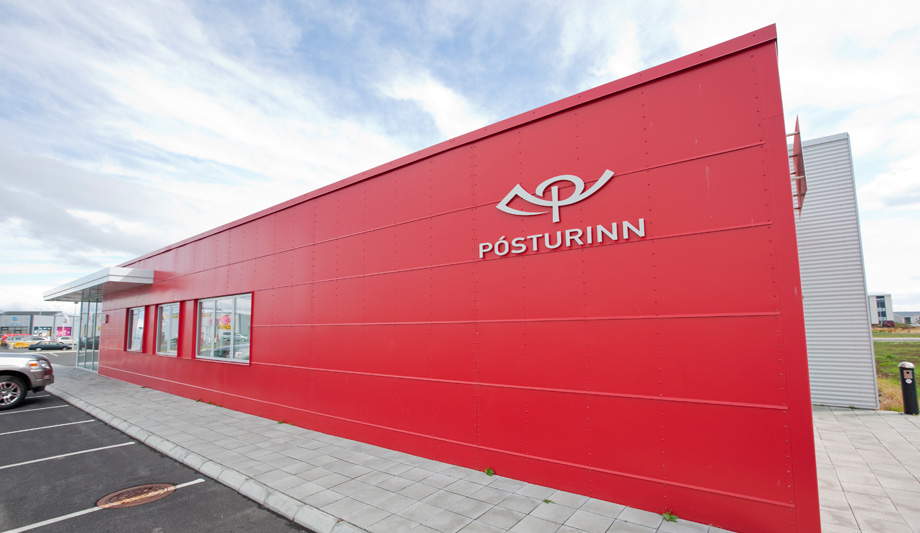 With a history stretching back to 1776, Iceland Post was founded following a decree from King Christian VII of Denmark, demanding an Icelandic postal service. Two years later, biannual sailings were introduced between the two countries, establishing a connection which continues to this day. In 1873, the first Icelandic stamps were issued and the postal system was placed under local administration, finally becoming an incorporated company in 1998.

With a distribution network that reaches 99.5% of all homes and businesses, Iceland Post aims to provide reliable services for both companies and individuals. Using a network of 65 post offices, 1 central sorting centre and four letter sorting centres, the company is charged with – on average - 252,000 deliveries each day, within Iceland and internationally. Keeping track of such a high volume of post is a challenge, and though there are over 1000 employees currently working for Iceland Post, their man-hours are better spent elsewhere. The installation of MOBOTIX security cameras turned out to be the ideal solution to this problem.

As with all postal services, one of Iceland Post’s main concerns – in addition to reliability and stability – is security. Having been charged with transporting everything from birthday cards, to business stock, keeping their clients’ products safe is a top priority – something made possible by the introduction of the hemispheric MOBOTIX cameras.

Iceland Post had two main areas within its post offices which needed the added security of MOBOTIX cameras. Footage was required of the service desks and goods shelves at the front of house, as well as the working area in the back. Keeping an eye on so much post was a huge task prior to the installation of the MOBOTIX security system. The camera’s overview of the entire operation meant that staff could be better used elsewhere, whilst the safety of the packages was maintained at all times.

In the central sorting centre, cameras cover a parcel from the time it enters until it leaves the building. Constant visibility from start to finish means that the employees at Iceland Post have a much easier time locating incorrectly delivered parcels. As Gudmundur Orri Bergthorsson, Systems Analyst at Iceland Post says, "Using cameras enables us to see what is happening and to solve problems much more efficiently."

Having discussed the company’s needs, the MOBOTIX camera was recommended by Haflidi Jonsson, Iceland Post’s contact at Securitas – an installation partner for MOBOTIX. "It was chosen because it provides a hemispherical 360° all-round view with just one lens. In short, only one camera is needed to view all four corners of a room. The employees at the post office can now see the customer service area and the service desk in one picture," explains Haflidi Jonsson.

Following the trial period, Iceland Post decided to use the same kind of camera in their other post offices – this kept the installations simple and helped avoid complicated wiring. The hemispheric camera lens helped to minimise the number of camera units needed to cover a large area, which, in turn, kept the costs down while maintaining high levels of security.

By following the advice from Securitas, Iceland Post found the ideal product to suit their security requirements. As their needs grew, they were able to upgrade their security system with other MOBOTIX products, strengthening the protection already offered by the hemispheric cameras.

Additional security came through connecting their existing cameras to the MOBOTIX I/O box – an external device which facilitates greater safety on the premises through automation and central control. "The gates are controlled by the driver with his pad computer, utilising GPS positioning. The GPS ensures the driver can only open a gate within a certain radius," says Gudmundur Orri Bergthorsson.

Iceland Post also uses MxControlCenter in two post offices to monitor the cameras, as well as a Local NAS box to store the recorded material. Gudmundur adds, "We use xDSL and Fibre connections between work areas and the HQ so it is possible to access the cameras from a central location… We are happy with our choice of MOBOTIX cameras and we will be installing more MOBOTIX cameras in the future." 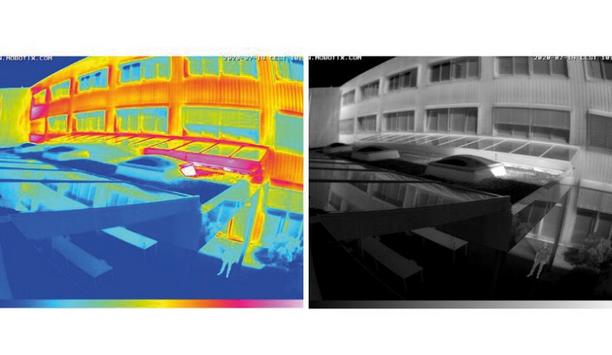 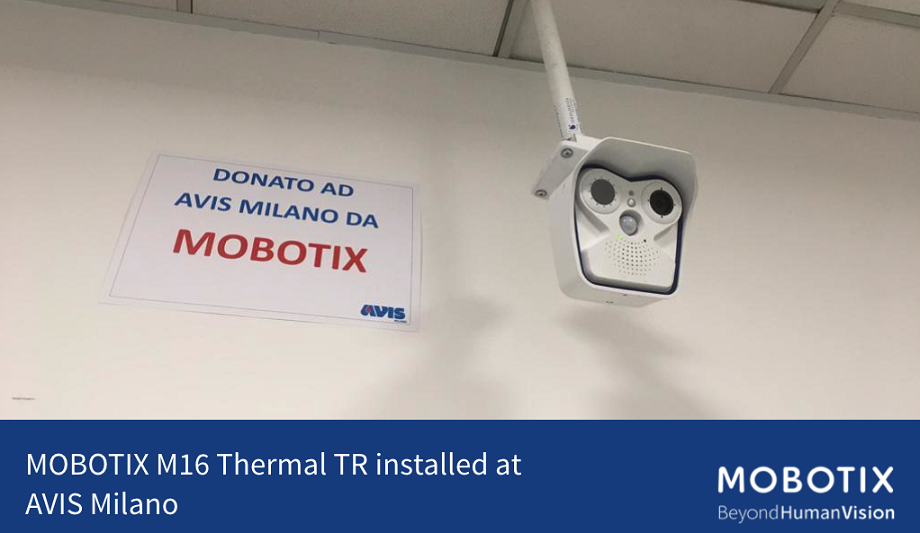