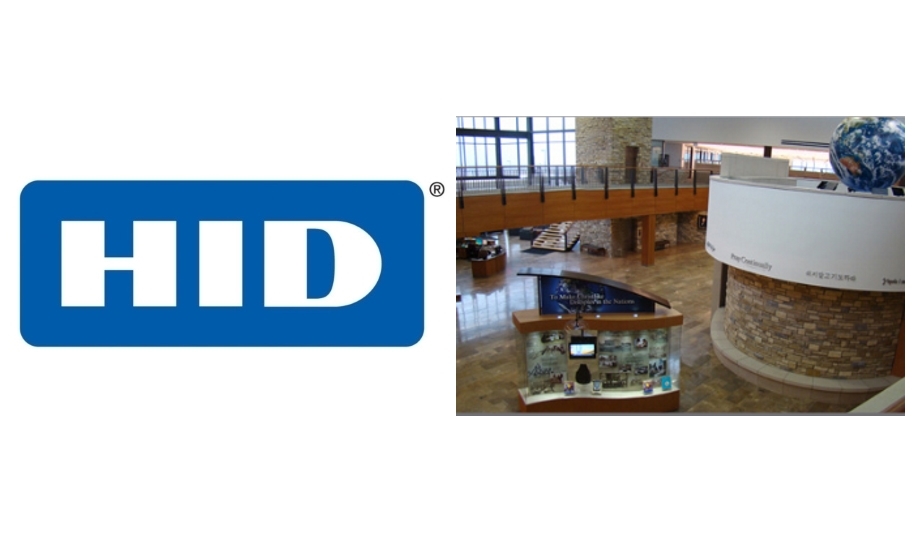 Even religious organisations recognise that in today’s world, planning for any large gathering of members now requires more emphasis on security. This is especially true for an event that draws participants from around the world to discuss church doctrine and policies, and hosts numerous activities for hundreds of children.

A denomination of 1.5 million worldwide, the Church of the Nazarene gathers its members every four years to ratify resolutions, elect leaders and worship together. In 2005, more than 30,000 met at the Indianapolis Convention Center and RCA Dome, and were joined by another 15,000 via the Internet. For many years, it was enough for security personnel to patrol the convention floor with two-way radios. Convention organizers locked up expensive items at the end of the day and were careful about giving out keys. In 2005, however, a greater awareness of security vulnerabilities compelled them to introduce onsite photo ID badging.

The challenge was to facilitate registration for such a large crowd and provide security for the children in attendance.

The denomination selected Daymark Solutions to provide Fargo DTC300 Direct-to-Card Printers/Encoders and supplies. Daymark’s involvement began with the design of ID cards and the integration of nametag production with online registration. To handle registration, the denomination headquarters’ IT department set up 20 computerised, self-registration stations.

Most attendees pre-registered on the Church of the Nazarene website, which sped their check in. Others chose to register at the event. In either case, attendees finished checking in by printing out their own plastic nametags on the Fargo printers located at each station.

“The small footprint of the DTC300 printers made them easy to deploy into the limited counter space,” said Ken. “They were highly accessible but not at all intrusive.” The small size became important later, as well. “The registration area could not be completely secured each evening, so we felt it necessary to collect all 20 printers at the end of the day, store them in a secured area over night and then redeploy them each morning of the week-long convention,” he said. “The small, lightweight form factor of the DTC300 printers definitely made this job much easier.”

Colour-coded identifiers were used in the card layouts to signify various levels of access, including after-hours access to the exhibit hall

Once the assembly and convention got underway, Daymark acted as an onsite service bureau to produce last-minute and replacement delegate nametags and photo ID cards for all convention staff members. Four Daymark employees were onsite during the entire event. “This is the first time we’ve been involved on this scale,” said Linda Livengood, Daymark President.

“The dynamic and temporary nature of the situation didn’t lend itself to deploying special automated card access or video surveillance systems,” said Ken Livengood, Linda’s husband and Vice President of Daymark. Instead, colour-coded identifiers were used in the card layouts to signify various levels of access, including after-hours access to the exhibit hall. Daymark provided printer training and supply management assistance to volunteer registration workers.

In addition to using the Fargo printers for registration, Daymark furnished two DTC300s to the Nazarene Missions International exhibit for producing novelty photo cards. The exhibit featured several five-foot-tall characters with face cut-outs, depicting a person in native dress in front of a landscape typical for that region. Daymark also produced colourful nametags for contestants in the 3rd annual World Bible Quiz, the highest competition level for Nazarene Children’s Quizzing. Part of the church’s Children’s Ministries, this year’s competition had 2,200 participants consisting of children in grades one through six. Each grade had its own color-coded nametag with Quizzing logo graphics.

In another event, geared to raise awareness of children’s world missions, seven separate ‘regions’ were created, each with a unique craft. Children received a ‘passport’ ID card, complete with their photo and realistic passport graphics at each region they visited, thus turning them in to ‘world travellers’.

By issuing photo ID badges to all individuals who worked directly with children, organisers helped parents feel more confident that only authorised individuals were with their children"

More than 20,000 nametags were printed during the convention using a database compiled from both online and onsite registrations. “Being able to receive a personalised plastic nametag instantly with attractive printing was extremely appealing to everyone,” Ken said, “not only because the technology to print them was ‘cool,’ but because this type of durable and attractive nametag also provided a meaningful keepsake of the convention.”

“In addition, denomination officials recognised that security has become more important than in past years,” Linda said. “Photo ID credentialing definitely helped control access to restricted areas. Also, with so many children’s activities planned for the assembly and conference, child safety was a major concern. By issuing photo ID badges to all individuals who worked directly with children, organisers helped parents feel more confident that only authorised individuals were with their children.”

“The stations were staffed with volunteer assistants, who came and went at all times,” said Ken. “It would have been impossible to provide complete training for everyone on how to load printer supplies. The simplified supply loading of the DTC300s made it easy for trained volunteers to pass along the procedure to their fellow staff members.” He was referring to Fargo’s SmartLoad Ribbon Cartridge, first featured with the DTC300 unit. A SmartClean Roller is also integrated into every cartridge, eliminating separate card-cleaning mechanisms.

“Denomination officials responsible for convention arrangements were frankly in awe of how the DTC300 card printers virtually eliminated the hassles associated with nametag issuance they had experienced in the past, while providing a superior end product,” Ken said. They were happy to report that no major incidents occurred during the convention. For an event that carried the message of welcome to all who attended, this was, perhaps, the best outcome of all. 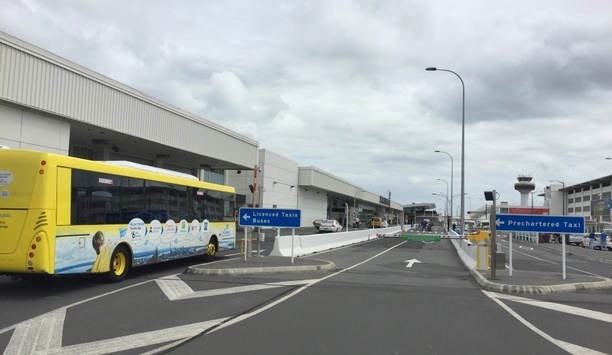 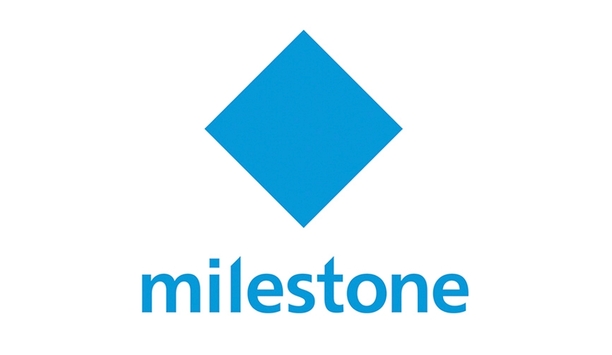 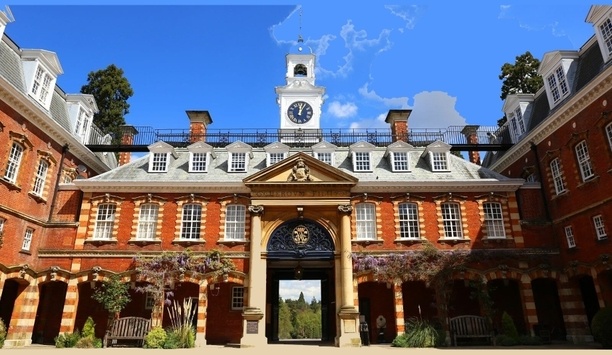