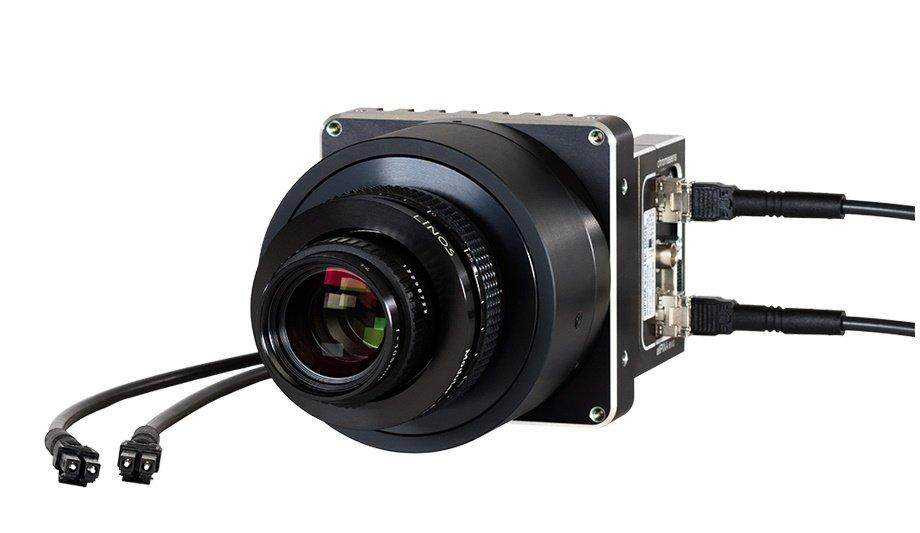 Chromasens allPIXA evo line-scan Dual 10GigE cameras with Multi-Channel Flash will simultaneously trigger up to four different controller channels synchronised to the flash line, a feature that allows for the acquisition of multiple images of the exact same scene with each image showing different illumination geometries and colours (white, red, green, UV, IR), all captured in a single scan.

By having one camera capture multiple images within a single scan, Multi-Channel Flash saves the end-use a considerable amount of time and money without compromising quality. Various types of defects are captured, including minuscule cracks, scratches, stains, chipping, or foreign particles.

Combining multiple illuminations in a single scan also gives inspection systems the capability to overcome the challenges of a shiny surface of an object. Multi-Channel Flash is especially useful in inspection tasks where an object may have different kinds of defects that each require a specific illumination source. For example, an LCD panel could have scratches identified best with brightfield illumination, along with dust particles that require darkfield illumination for detection.

The allPIXA evo also has a separate ‘flash mode’ that captures multi-exposure images during a single scan, resulting in several congruent images of the same scene with different integration times. This process is a prerequisite to composing a single high dynamic-range (HDR) image often needed to reduce the loss of detail from imaging scenes containing regions with vastly different brightness, ensuring that no defects are missed.

Along with its multi-channel flash and HDR, the allPIXA evo is loaded with an advanced feature set for supporting the most challenging colour and mono line-scan applications, and is especially effective in web and 100% print inspections. An outstanding signal-to-noise ratio assures unparalleled quality in colour imaging where dynamic range is critical to success.

Thanks to the Dual 10GigE interface, allPIXA evo cameras will seamlessly connect to the large ecosystem of GigE Vision compliant network switches and interface cards, while eliminating the need for frame grabbers and expensive Camera Link cables. 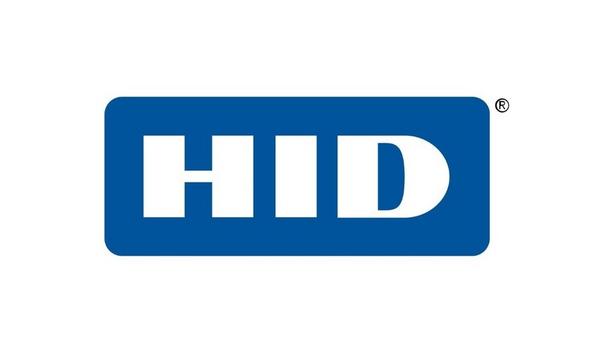 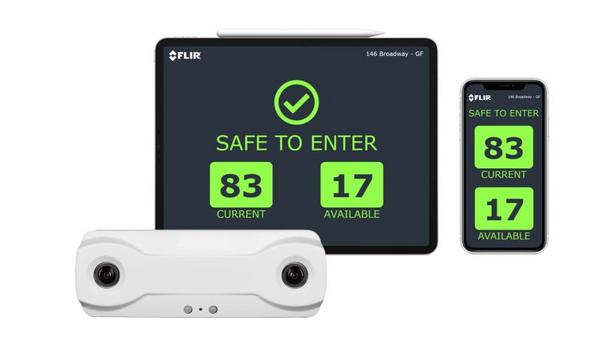 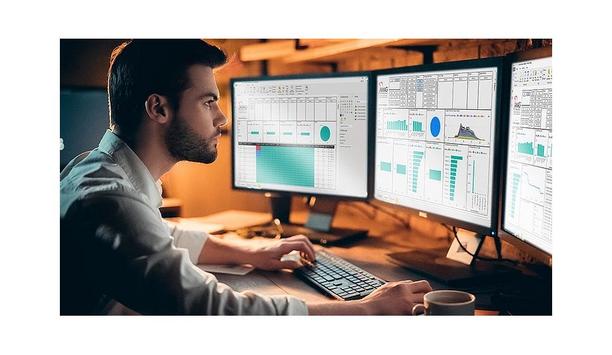