A VPN empowers consumers with a highly effective, easy way to safeguard themselves when using public Wi-Fi from their smartphone, tablet or laptop, and adds an extra layer of security and privacy when used on the home network.

Two-thirds of all survey respondents stated they are most worried about their banking information being hacked and stolenUnbeknownst to most consumers, hackers can easily spoof and set up malicious open Wi-Fi networks that appear to be legitimate (e.g. ‘Free Airport Wi-Fi’), but in fact intercept and record all network traffic, including people’s intimate personal data, and allow fraudsters to steal usernames, passwords, credit card details, bank account information and more.

Alarmingly, approximately one in five Americans (19%) used a credit card while connected to public Wi-Fi, 17% of Brits performed online banking, and 14% of Germans accessed an insecure website – even though 53% of Americans, 48% of Brits and 62% of Germans believe their data is not secure while on a public Wi-Fi network and two-thirds of all survey respondents stated they are most worried about their banking information being hacked and stolen.

“Consumers are playing Russian Roulette with their personal data and privacy, opting for convenience over safety when using public Wi-Fi,” said Paul Lipman, CEO of BullGuard.

“The research findings clearly indicate that Americans, Brits, and Germans do not feel safe online, yet they are ignoring their fears and risking financial theft, identity theft, account fraud and more in their quest to use public Wi-Fi. Accessing public Wi-Fi without the use of a VPN is akin to driving your car without insurance – sooner or later you’re going to end up paying the price for being negligent.”

Pros and cons of antivirus software

AV software prevents, detects and removes malware and helps protect users from other threats such as ransomwareThe research also revealed 48% of Americans, 62% of Brits and 69% of Germans are only using antivirus (AV) software to protect their online information on their home Wi-Fi.

AV software prevents, detects and removes malware and helps protect users from other threats such as ransomware, malicious URLs, phishing scams, botnet DDoS attacks and more, but it does not hide a consumer’s origin IP address or prevent others – including ISPs (Internet Service Providers) and government organisations – from monitoring a consumer’s online browsing activity, including what websites they visit, what they download or what services and applications they use.

“A disconnect currently exists in the minds of consumers between the benefits and differences of AV software and VPN. The research findings indicate a need to educate consumers that VPN is not simply a useful tool for streaming geo-locked content, but an integral component to safeguard their overall online security and privacy,” stated Lipman.

“While antivirus software is essential for detecting and removing malware from your PC, smartphone and tablet devices, it offers no protection from having your personal data intercepted by a malicious hotspot or blocking your ISP from monitoring your online browsing activity.”

Relying on ISP and browser for information security

The BullGuard-commissioned survey was conducted in August 2019 and queried a total of 5,000 adult consumers across the US, the UK, and Germany (2000 each in the US and UK, and 1000 in Germany). 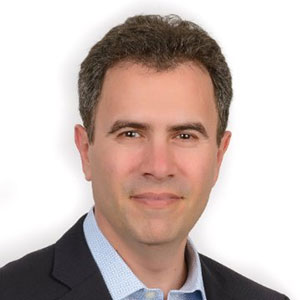 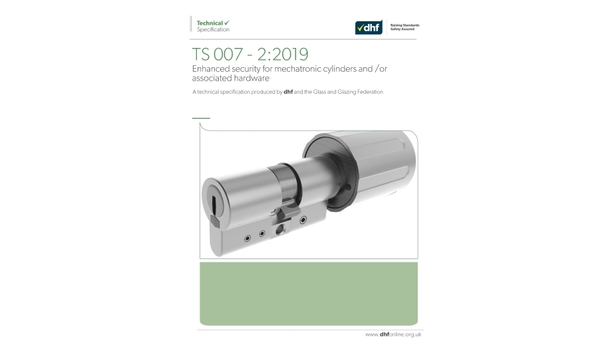 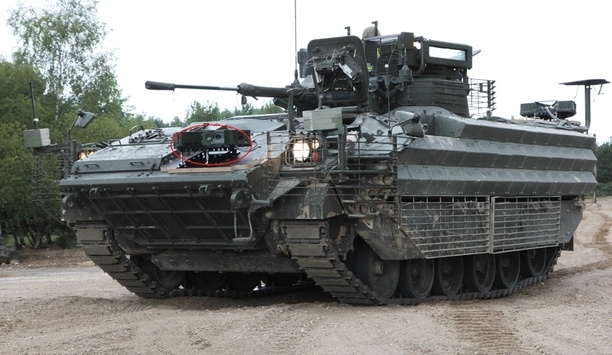 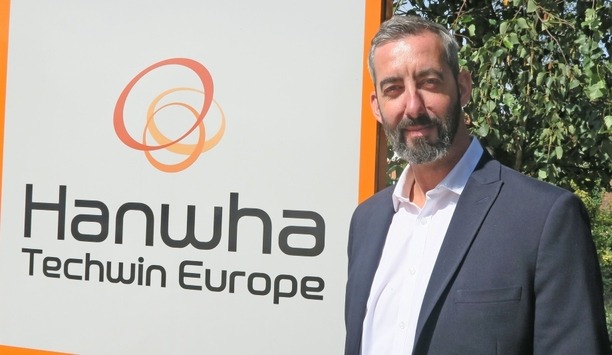