Bugcrowd releases 2020 Inside the Mind of a Hacker report 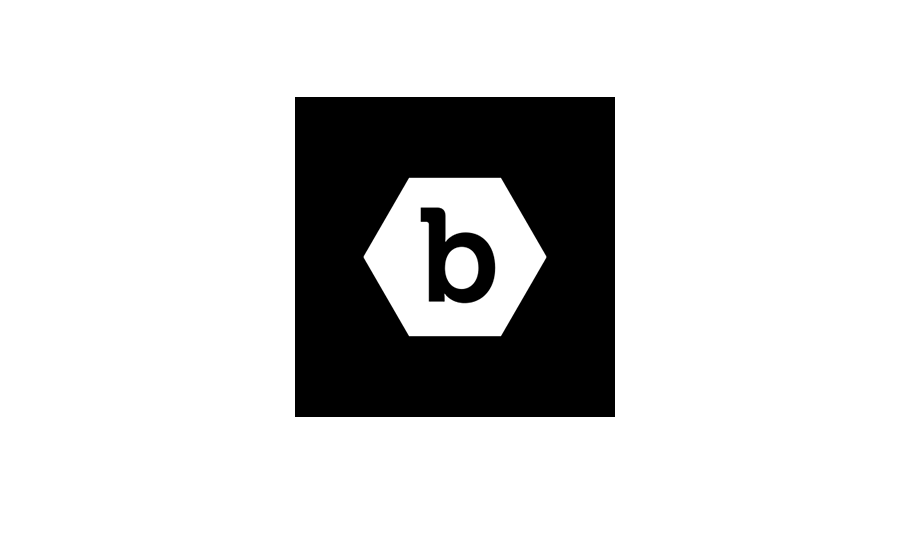 Bugcrowd, the crowdsourced security company, released its 2020 Inside the Mind of a Hacker report, the study to date on the global hacking community.

Among the report’s key findings, human ingenuity supported by actionable intelligence of the Bugcrowd platform were found to be critical ingredients to maintaining a resilient infrastructure.

In fact, 78% of hackers indicated AI-powered cybersecurity solutions alone aren’t enough to outmanoeuvre cyber attacks over the next decade. Nearly nine out of 10 hackers, 87%, say that scanners cannot find as many critical or unknown assets as humans.

While 2019 was a record year for data breaches, the report found that hackers working on the Bugcrowd platform prevented $8.9B of cybercrime in 2019 and earned 38% more than they did in the previous period. In the next few years, hackers on the Bugcrowd platform are projected to prevent more than $55 billion in cybercrime for organisations worldwide.

“Globally-distributed good-faith hackers are increasing in number and diversifying. Bugcrowd gives organisations the power to proactively leverage human ingenuity – the enabler of malicious cyberattacks – at-scale to prevent them,” said Casey Ellis, founder, chairman, and CTO of Bugcrowd. “While AI has a role to play in helping to reduce cyber risk, companies need to integrate crowdsourced security throughout their security lifecycle if they hope to outsmart and outmanoeuvre cybercriminals.”

“Hackers will always be one step ahead of AI when it comes to cybersecurity because humans are not confined by the logical limitations of machine intelligence,” said Jasmin Landry, Bugcrowd hacker. “For example, hackers can adapt four to five low-impact bugs to exploit a single high-impact attack vector that AI would likely miss without the creative flexibility of human decision-making. Experience allows hackers to recognise vulnerable misconfigurations that represent a true risk to organisations without all of the false positives that typically come with AI-powered solutions.”

The Inside the Mind of a Hacker report analyses 3,493 survey responses from working hackers, plus hacking activity on the Bugcrowd Platform between May 1, 2019 and April 30, 2020.

Hacking as a profession is lucrative and highly attractive to young people, with 53% of hackers under the age of 24. Remarkably, the report uncovered that 13% of hackers are neurodiverse and possess neurological advantages that help them provide extraordinary depth and dimension in security testing.

These unique strengths include exceptional memory skills, heightened perception, a precise eye for detail, and an enhanced understanding of systems.

Nearly half of neurodiverse hackers (6%) experience Attention-Deficit/Hyperactivity Disorder (AD/HD) and thrive in environments of rapid change, such as security research, where creativity and out-of-the-box thinking are rewarded generously.

The research found that hackers live on six continents and reside in more than 100 countries worldwide. Most notably, the report identified an 83% growth in respondents living in India and nearly three out of four hackers (73%) speak two or more languages.

Bugcrowd uncovered a growing social responsibility trend among businesses and hackers. 93% of hackers primarily hack out of care for the well-being of the organisations with which they work. Additionally, organisations made five-times the number of coordinated disclosures in the last twelve months.

“The exponential growth of these disclosures highlights the value of transparency to stakeholders and demonstrates organisations are taking social responsibility more seriously than ever,” said Ellis.

The FBI reported a 400% rise in cybercrime after COVID-19 was declared a pandemic and organisations are investing more in bug bounty programs as a result. More than half of hackers (61%) have noticed an increase in available bug bounty programs to participate in due to widespread remote working conditions related to the COVID-19.

“We are in unprecedented territory – and COVID-19 has forced many businesses to accelerate digital transformation efforts,” said Ashish Gupta, CEO and president of Bugcrowd. “The rush to digitise businesses can create serious lapses in security and organisations are turning to bug bounty programs to proactively safeguard new products and applications against vulnerabilities.”

Like the larger security industry, career hackers also noted concerns about COVID-related fraud. Nearly half of hackers (48%) believe the Healthcare industry is vulnerable to cybercrime during the unfolding crisis, followed by Education and Community Support (17%) and Government and Military (16%).

Additionally, as the government faces the potential impact of COVID-19 on the upcoming 2020 US Presidential election, 72% of hackers independently reported that they do not trust alternative polling methods, like electronic polling or mail-in ballots. 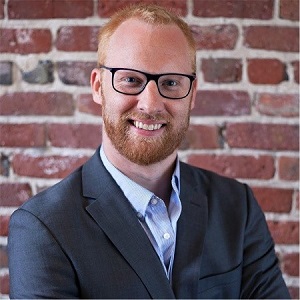 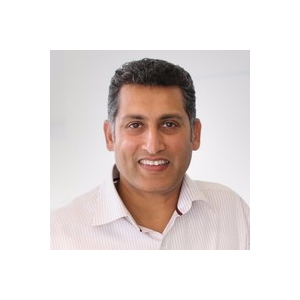 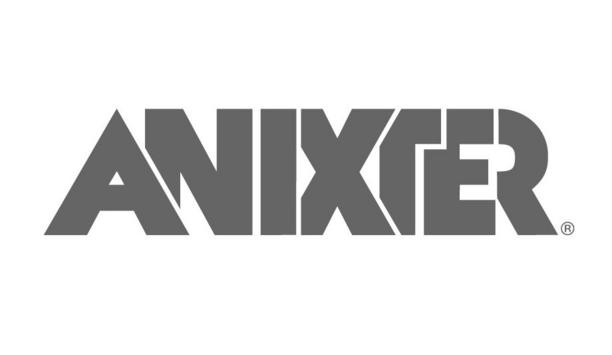