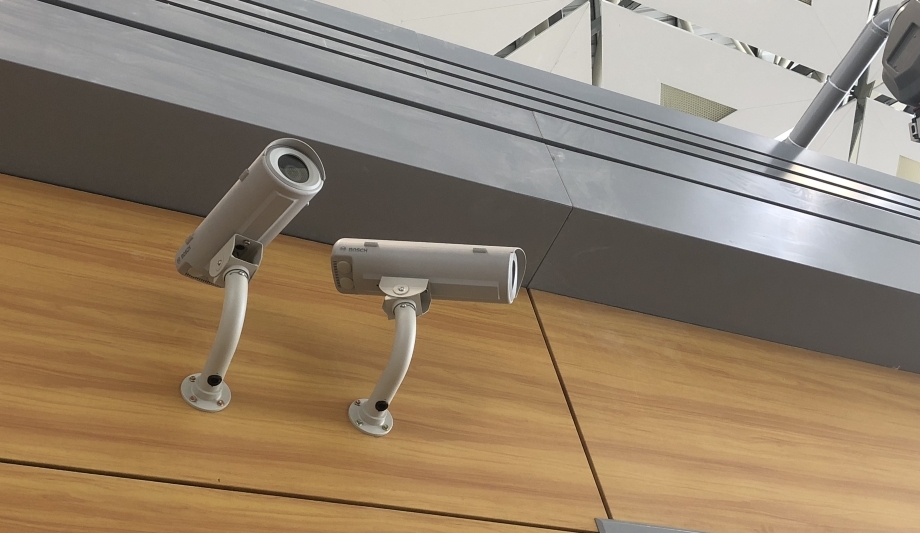 As a major transportation hub in Northeastern China, Changchun Longjia International Airport processes a huge amount of passengers every year. In response to massive economic growth in the region, the airport – with a total volume of almost 13 million passengers in 2018 – needed an additional terminal. Built over the course of three years, the state-of-the-art Terminal 2 building covers a total area of 55,600 square meters.

Since its opening in October 2018, the expansive Terminal 2 building has been serving all domestic flights from 22 airlines including Air China, Shenzhen Airlines and Shandong Airlines while international flights are now concentrated in Terminal 1.

Bosch received the contract based on a proven track record of large-scale airport security installationsLooking to safeguard this vital new infrastructure, the airport security managers wanted to integrate video security, intrusion detection, public address and access control for staff within one platform while meeting current government security guidelines for airports. Since 2017, these laws include mandatory storage of all video data for a 90-day period, which puts a premium on adequate data storage in a space covered by over 1,000 cameras around the clock.

Given the project’s massive scale, managers wanted to work with a one-stop provider to ensure seamless integration of all solutions and delivery according to stringent timelines with end-to-end security intact on opening day.

After diligent market research, Bosch received the contract based on a proven track record of large-scale airport security installations and the ability to connect all components – video security, intrusion alarms, access control and public address systems – on the Building Integration System (BIS).

And to maintain a small data footprint while meeting the legal obligation for 90-day data storage, the cameras use efficient H.265 compression technology, thereby reducing bandwidth to a low 2 Mbps and storage space by up to 50 percent compared to other cameras. As a direct result, security managers in Changchun have been able to achieve savings in the number of networked storage units as well as energy consumption and cooling cost for the server room.

“The reduced bandwidth leading to a fewer number of storage cabinets in the server room was a major reason why our client opted for the Bosch solution,” said Mustaine Hu, Technical Support Manager at Bosch Building Technologies.

Security for travellers and personnel

Fully operative since the grand opening of Terminal 2, the Bosch system now provides end-to-end security for travellers, personnel and property at Changchun Longjia International Airport. As a scalable and IP-based system, it is future-proof to accommodate further expansions and has delivered cost savings on video storage and power consumption since day one.

In face of China’s rapid economic growth, about 200 of the country’s 497 airports will require similar expansions over the coming years, making Changchun an important reference for Bosch Building Technologies in the region. 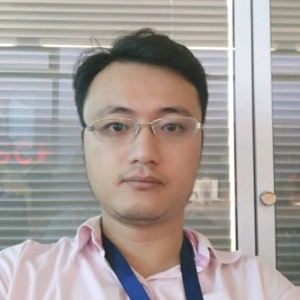 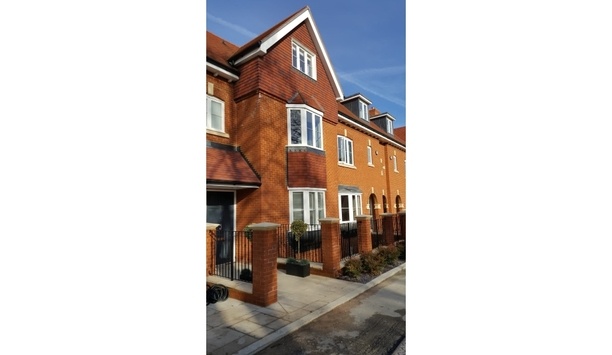 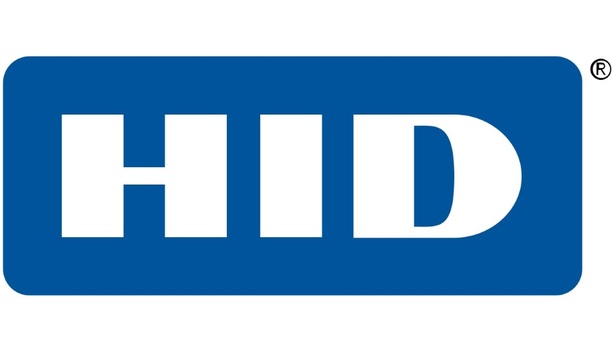 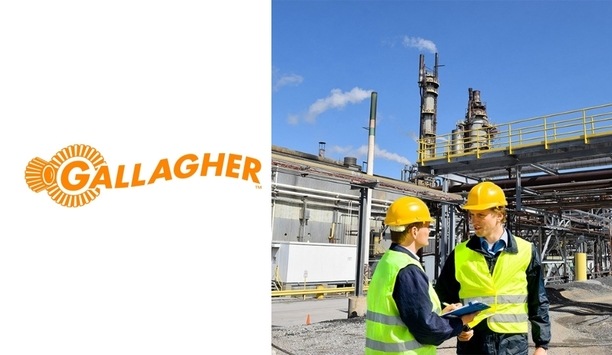