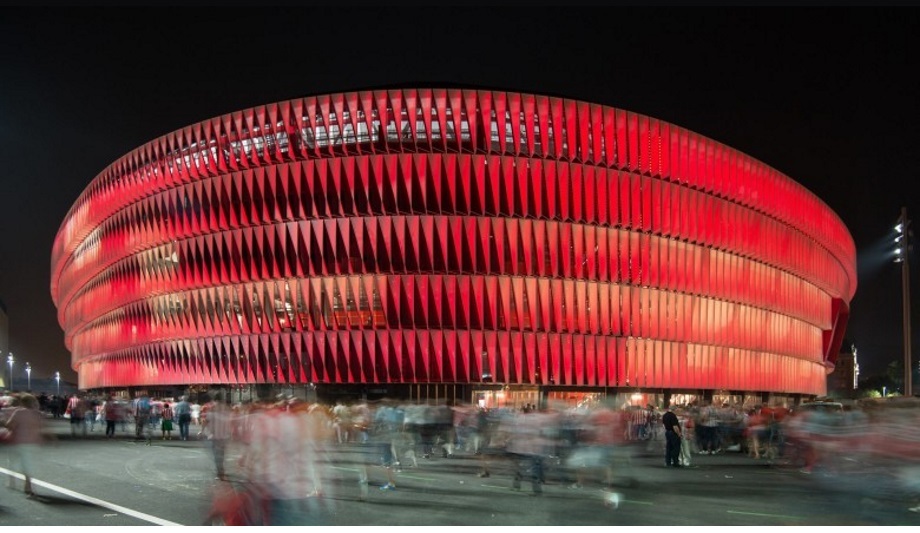 The combination of design, comfort, security, access and services offered by San Mamés stadium, the home stadium of Spain’s the Athletic Club in Bilbao has led the UEFA to classify it as an elite stadium, the highest classification that enables the building to host major national and international football events. In fact, the stadium has been chosen to host the Euro Cup 2020 in Spain.

The Stadium of Athletic Bilbao is already a reference point in the football world. With a capacity of 53.332 people, 3.000 premium and VIP seats, and a built-up area of 116.760 square metres, the new San Mamés stadium is more than just a sports location. It is a space with multiple complementary uses: it has a museum, a shopping area, restaurant, cafeteria, event rooms, meeting and conference rooms.

For Fermax, this project demonstrates the high capacities of MEET IP video door entry system, which can be integrated into large commercial security projects. The project has 11 single-line MILO panels (ref. 9533) in the stadium's underground accesses, to facilitate access for suppliers, sponsors. All the MILO panels connect to the MEET concierge (ref. 9539) located at the stadium's security control point. The installation of the Fermax product began from end of 2019.

San Mamés Stadium has been designed and built in a Design and Construction Management contract format, with the involvement of IDOM, an independent professional services company since the first stages of the project, which continues to evolve.

The location of the stadium, overlooking the Bilbao Estuary, makes this infrastructure a unique architectural piece that stands out in the city, integrating itself into the surroundings and giving added value to the area. The incorporation of state-of-the-art technological equipment, such as large windows with LED technology, EFTE panels that make up the stadium's façade or IP video door entry and access control systems such as Fermax's MEET IP technology, have given answer to the club's needs.

Since the beginning of the construction, the new stadium’s project has received several awards, including the WAF Award at the 2015 World Architecture Festival in Singapore, the Stadium of the Year Award at the 2015 World Stadium Congress Awards in Qatar, and the first prize in the Long Span Structures category of the 2017 Structural Award, among other prizes. 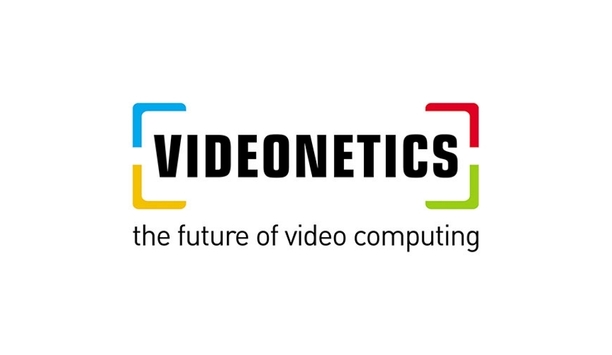 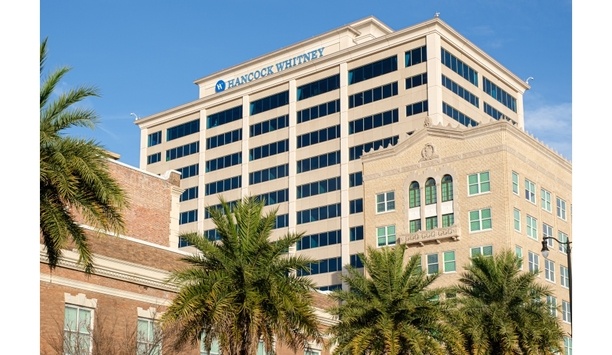 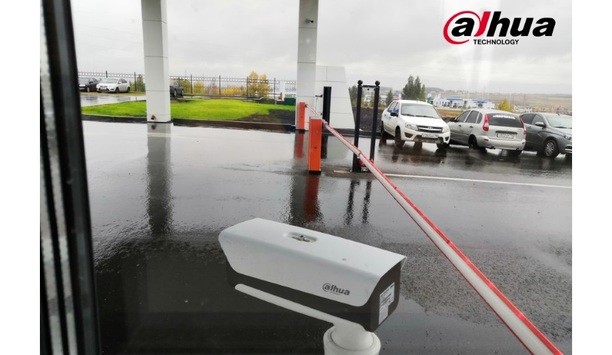