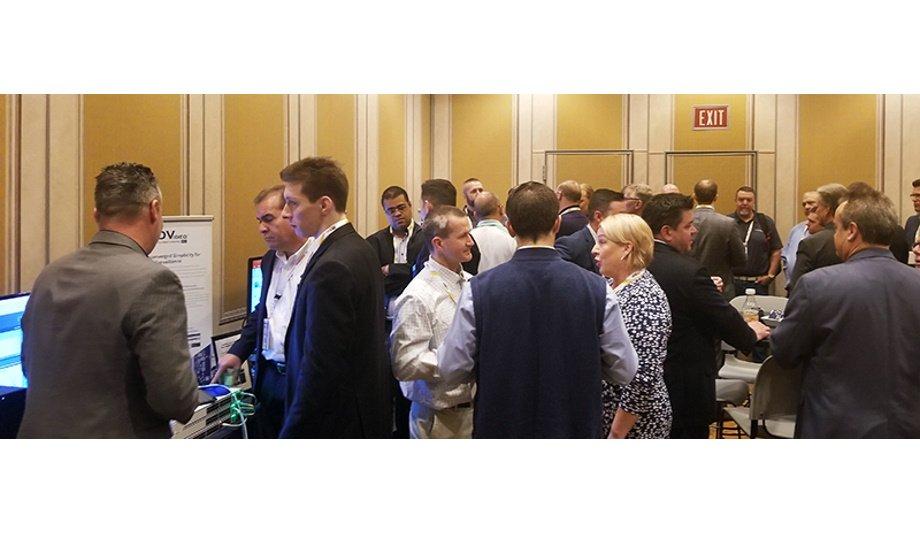 At ISC West, BCDVideo unveiled the latest additions to its standout product line of IP video surveillance solutions, and gave attendees a taste of what’s to come later this year. Here’s a recap of the new products that were on display as well as what the BCDVideo team has in the works.

Powered by Scale Computing’s Hypercore HC3 software, BCDVideo’s HCI-VS is a scalable, node/cluster-based infrastructure that enables security integrators to virtualise their physical security appliances and software, meaning fewer devices need to be deployed and maintained. More importantly, HCI-VS makes it easier than ever before to both deploy and manage video surveillance infrastructure. The system has been certified on Genetec Security Centre at 2200Mbps and 12 virtual machines.

Another game-changing video surveillance solution that BCDVideo launched at ISC West is the BCDVideo Accelerator (BVA). The BVA revolutionises the way throughput is maximised in video recording servers and eliminates the need for extra storage solutions, including the costly and space-consuming 15,000rpm hard disk drives previously required to attain necessary system bandwidth in Milestone-based solutions.

The BVA replaces these outdated and uneconomic storage solutions with an additional 112TB of archival storage, thereby reducing the financial overhead a second server requires in additional maintenance, power consumption, and labour costs.

With NVIDIA graphics cards and accelerators, BCDVideo builds video analytics servers that not only are optimised for scalability and flexibility of deployment, but also maximise the vast resources of these graphics cards and accelerators, including the massive core count, high-speed onboard memory, and their excellent performance at simultaneously executing resource-intensive instruction sets, all of which are critical to successfully analysing video data.

Live demos of what’s to come this year included:

In addition to the simplicity and ease of use of these all-in-one solutions, the servers maintain BCDVideo’s renowned, video-optimised hardware, including their five-year, next business day, onsite, Keep Your Hard Drive warranty for added peace of mind.

This innovation drastically reduces the complexity and time needed for deployments as users can fully configure and deploy any network, as well as harden a network by isolating unauthorised devices to prevent unwanted tampering - all from a smartphone. Additionally, users can rapidly deploy multiple switches or reconfigure existing devices with stored presets in ALE’s cloud, which significantly reduces the costs associated with labour and time required for repeated deployments. 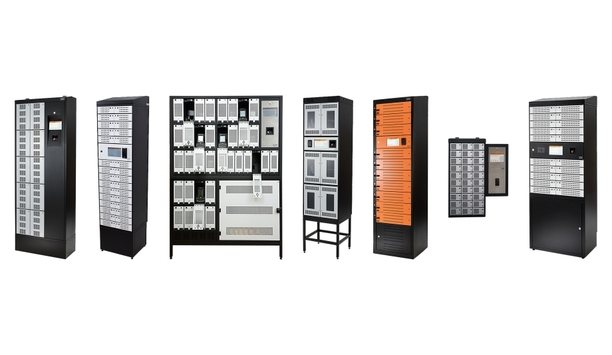 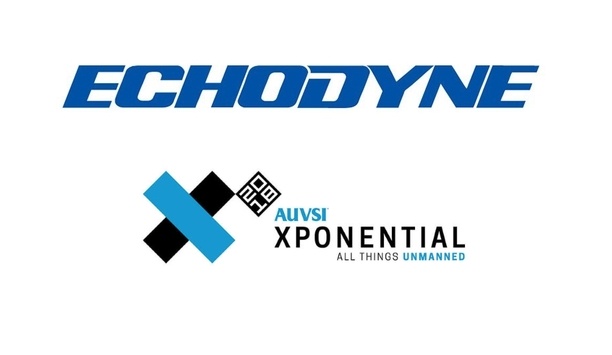