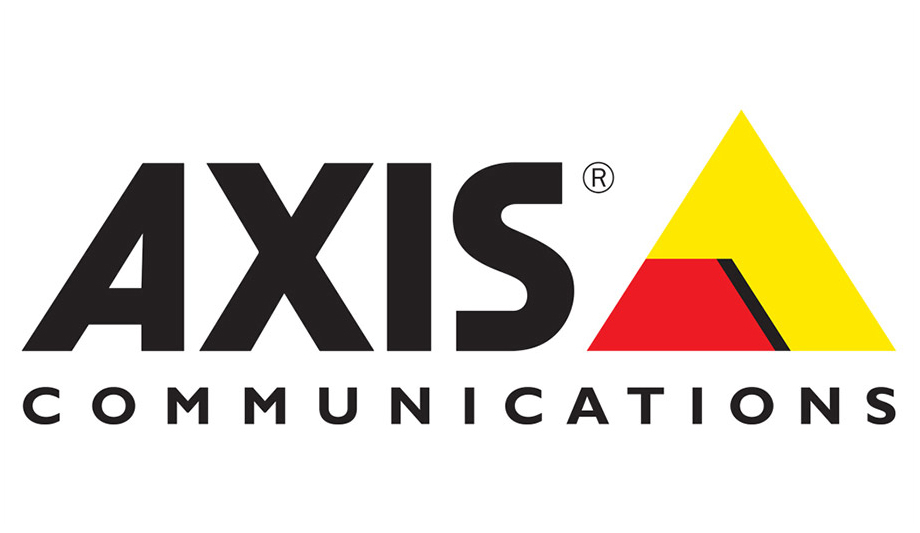 With its capacity of 32 million tons per year and water frontage of 6 kilometres, Chernomorsk sea port is one of the largest transport terminals in Ukraine, providing trade links with more than 100 countries all over the world. This port is a part of Eurasian transport corridor connecting the Western European countries, Ukraine, Georgia and the Asian countries.

Its territory embodies the unique multimodal terminal that serves railway-ferry and auto-ferry lines as well as roll-on/roll-off vessels. The mission was to implement round-the-clock monitoring of the port territory and port waters in order to detect violations and prevent them.

Thermal network cameras support guard tour function that can be used for continuous monitoring of a particular area according to the preset guard tour.

In the context of modernisation, the existing port security system was extended with the following video surveillance solutions: computer-aided continuous visual monitoring of the water frontage, the adjacent port area and the port waters of Sukhyi Estuary, the area along the port perimeter as well as monitoring of vehicles (license plate recognition) and approaches to the mounting locations of the main cameras.

Integrated video surveillance and alarm system modernisation project developed by Inlimited Ltd. for Chernomorsk sea port is of strategic importance for the customer since it is aimed at increasing the reliability of the guard tours and critical infrastructure of the port and its entire water area.

When developing the architectural concept, the integrator considered all the challenging conditions that cameras may encounter at sea and in the maritime area, such as hurricane hazards, lightning strikes, salt air impact, as well as restricted visibility due to fog, heavy rain, snowfall and direct sunlight.

Thermal platforms with Axis PTZ network cameras installed on the top became the ultimate solution for the port. Optical and thermal sensors combined into one system is the specific feature of bispectral modules. With this capability, such a device can substitute a significant number of conventional optical cameras and partially the security alarm system. Hence, the extensive territory of the port was covered by turntables with a total of 11 Axis network cameras: bispectral, optical and outdoor.

Due to the intelligent capabilities of Axis network cameras, a real-time detection signal is automatically transferred to operator screen, immediately providing a very clear image of an object and ensuring reliable detection under any visibility and weather conditions. Moreover, the system can also detect suspicious objects even before an intrusion attempt.

We chose to go with Axis cameras because they are flexible and yet can be customised to solve particular problems"Automatic systems facilitate the work of security service operators displaying only actual violations, which helps to minimise the percentage of false responses. With this intelligent system, it is possible to immediately recognise a person, car or small-sized watercraft as well as detect possible smoke spread and other abnormal situations. Thus, the security staff has extra time to provide quick response.

“We chose to go with Axis cameras because they are flexible and yet can be customised to solve particular problems. Axis network cameras gained an excellent reputation as a part of the video surveillance system currently operating at the port and for this reason, we selected them again for additional security platforms,” noted the Chernomorsk sea port security service. 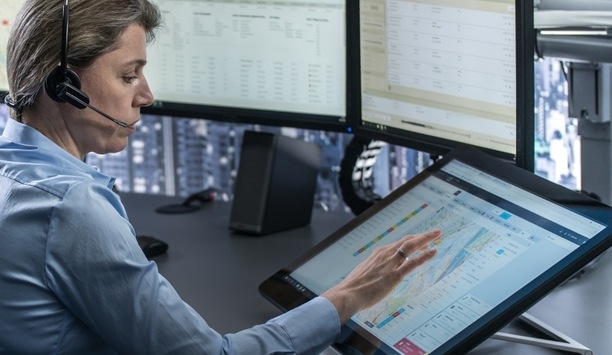 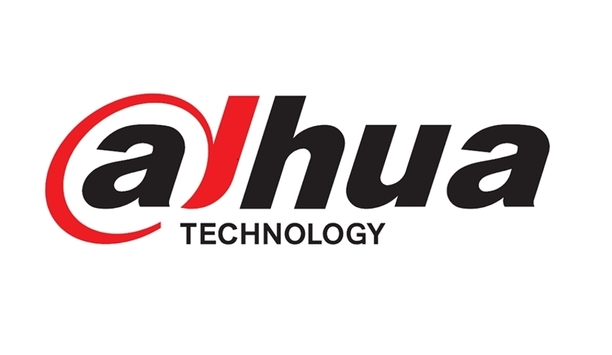 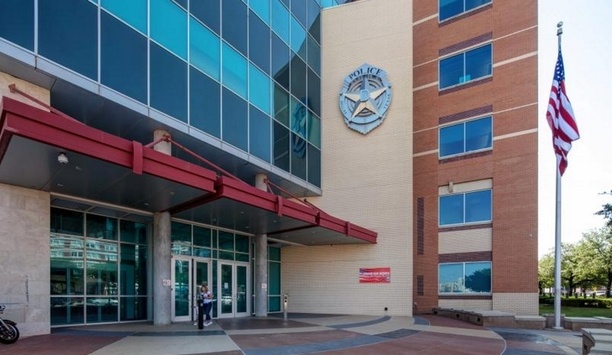