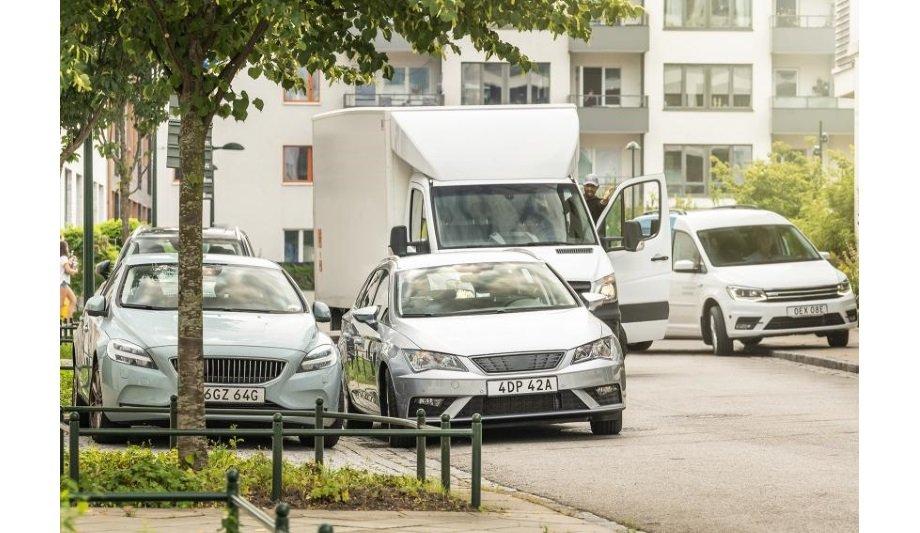 Vehicles parked wrongly or illegally can cause disruption for city mobility, block vital access routes and can present a serious health and safety challenge.

AXIS parking violation detection technology can help address these challenges by identifying when a vehicle block occurs and enable organisations to act to remove the obstacle. They asked Jerome Douret, Vice-President, Innovation and Product for Smart City / Mobility analytics at Citilog, a company within Axis group, to outline where parking violation detection technology can really make a difference.

Who is the typical customer of AXIS parking violation detection, and what are the benefits? Customers generally fall into two camps – local authorities and governments, and private property and business owners. For public sector bodies, such as local authorities, governments and other municipal organisations, their priority is ensuring that traffic moves smoothly and that their citizens are safe.

For property and business owners, they do not want their operations to be hindered by vehicles

Vehicles that block lanes dedicated to public transport, cycle lanes, pavements or access for emergency services put lives at risk and/or cause congestion. For property and business owners, they do not want their operations to be hindered by vehicles. For example, they talked to an airport company that had an issue with taxis parking on a private road. Or imagine one runs a concert venue with a drop-off zone and people are waiting longer than they should.

In each case, AXIS parking violation detection technology can trigger a warning so traffic wardens or security personnel can go down and speak to the driver to move them along, or if attached to horn speakers, live and pre-recorded messages can be communication to drivers of vehicles blocking routes. Organisations are under constant pressure to do more but with less people, which is where technology comes in.

Using an existing or new Axis camera, one can load Axis’s monitoring technology onto the system, much as one would install an app on a mobile phone. One can then place the camera in an area where they don’t want people to park or loiter too long.

The camera will then monitor the area with a range of up to 100 metres and flag whenever a vehicle is blocking a restricted zone or has overstayed the allowed drop-off time that one has set. The solution captures data so organisations can learn about parking behaviour over time and plan policy and infrastructure accordingly.

Where can one see parking violation detection technology being deployed? Pretty much anywhere where there’s a need to avoid blockage. For example, access to hospitals, fire stations, single-lane roads, in areas around schools and bus stops. Imagine if someone is blocking a bus stop outside a school – the bus would have to move along and drop the children at a potentially dangerous space, so young lives would be put at risk.

Parking violation detection technology flags when a vehicle is in a restricted zone so that responsible agents can move it along or issue a live or pre-recorded announcement via a public address system. For areas where there is a maximum wait time, you can set the allowed timeframe – for example, 30 seconds or 20 minutes – and the alarm will activate once that time has passed.

Are there any data protection considerations that organisations hoping to run parking violation detection technology need to factor in? Their technology detects illegally parked vehicles, it’s not a licence plate recognition camera. Due to the General Data Protection Regulation (GDPR), organisations are not able to store data held on individuals without their express permission.

From the public perception point of view, it’s different if they’re talking about cameras on private property compared to public spaces. They expect to see more interest in parking violation detection technology from countries that are already accustomed to cameras rather than those that have been slower to deploy.

Parking violation detection technology not only helps avoid accidents and traffic jams, it also has the potential to change driver behaviour over the long-term. More fluid traffic flows mean more satisfied, less stressed citizens and, because AXIS parking violation detection technology can utilise existing video surveillance infrastructure, it can be a very efficient way to identify offences and act against it. 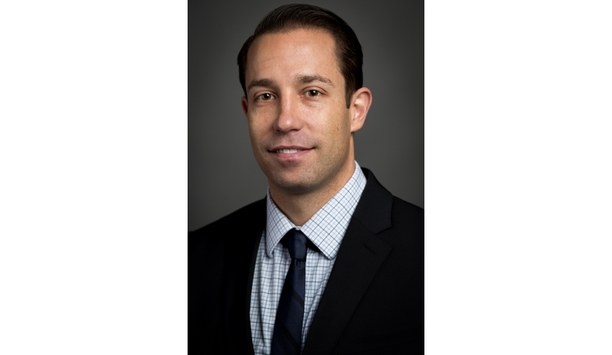