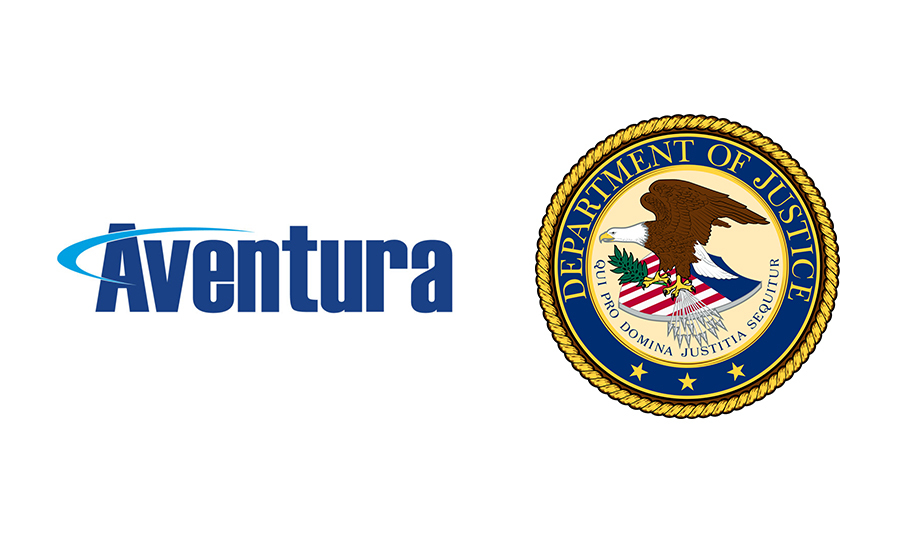 Aventura Technologies, Commack, N.Y., and seven current and former employees have been charged with fraudulently selling Chinese-made video surveillance equipment while falsely representing that the equipment was made in the United States. Jack Cabasso, Aventura’s Managing Director and de facto owner and operator, is among the individuals charged.

The criminal complaint, unsealed Nov. 7 in federal court in Brooklyn, N.Y., charges unlawful importation and conspiracy to commit wire and bank fraud. According to the complaint, Aventura has generated more than $88 million in sales revenue since November 2010, and the charged scheme has been ongoing since 2006.

“Mr. Cabasso and his co-conspirators secured products from outside the U.S. while purporting that these products were made in America,” says Treasury Inspector General for Tax Administration Russell George.

Chinese products branded 'Made in the USA'

In the course of an investigation, the U.S. government intercepted and covertly marked numerous shipments from Chinese sources to Aventura’s Commack headquarters. In some cases, cameras shipped from China were pre-marked with Aventura’s logo and the phrase “Made in USA” accompanied by an American flag.

Four of the individual defendants, including Jack Cabasso and his wife, Frances Cabasso, are also charged with falsely seeking to obtain government contracts reserved for women-owned businesses, even though the company is actually controlled by Jack Cabasso. The couple is also charged with laundering the monetary proceeds of the fraudulent schemes.

The defendants are presumed innocent unless and until proven guilty. If convicted, the defendants each face up to 20 years’ imprisonment on each charge in the complaint.

The Security Industry Association (SIA) released the following statement:SIA strongly encourages its members to operate ethically" “The Security Industry Association finds [the] charges issued by the U.S. District Court, Eastern District of New York, against Aventura Technologies and members of its management team to be very serious, and if true, would represent business practices that SIA does not condone. SIA strongly encourages its members to operate ethically and comply with all U.S. laws and regulations. SIA also continues to fully support federal government efforts to strengthen the integrity of our nation’s supply chain. The SIA Board of Directors has begun to review these charges and the status of Aventura’s membership in SIA.” 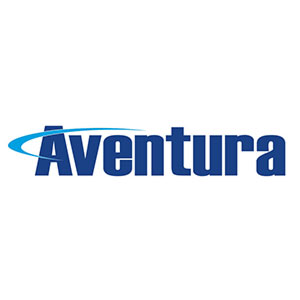 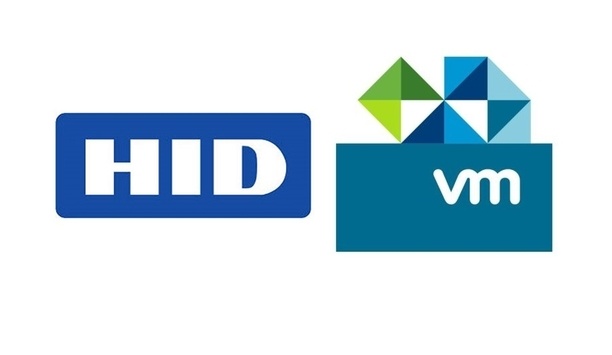 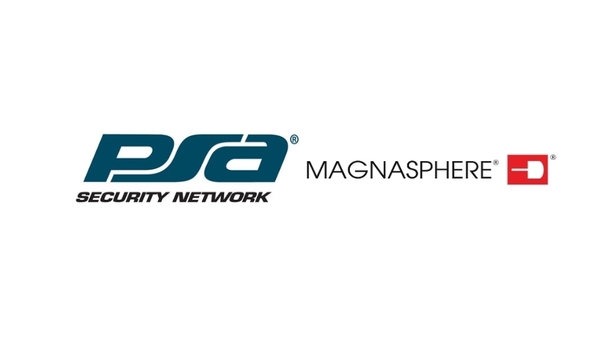