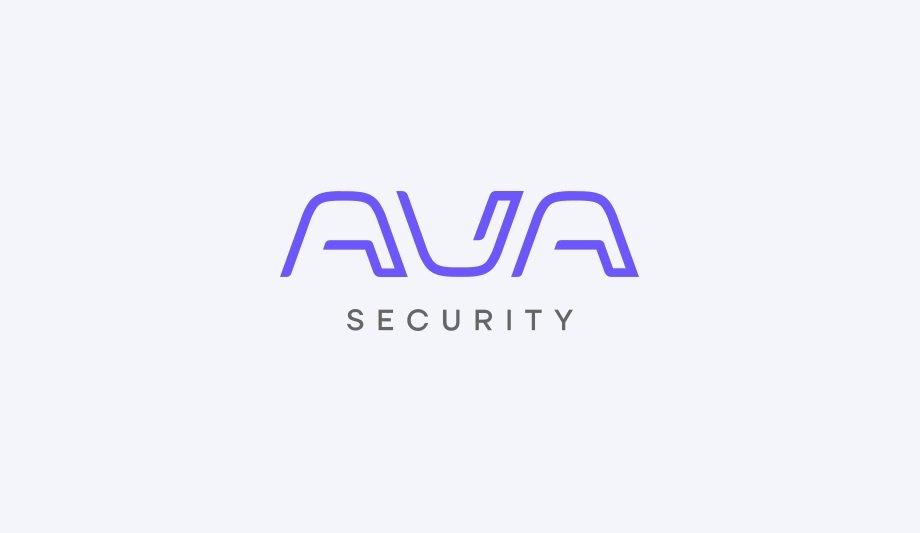 Phipps Houses is the oldest and largest not-for-profit developer, owner, and manager of affordable housing in New York City. Its social services affiliate, Phipps Neighbourhoods, provides children, youth, and families in low-income neighbourhood’s the opportunities they need to thrive through comprehensive education and career programs and access to community services.

Together they are changing lives in New York City. To provide perspective, since it was founded in 1905, Phipps Houses has developed more than 6,000 affordable apartments, valued at over $1 billion, providing homes to more than 15,000 people in communities across the Bronx, Manhattan, and Queens.

The organisation has an active pipeline of new development projects totalling 1,400 units. Including its own property, Phipps manages an affordable housing portfolio of nearly 10,000 apartments throughout New York City. Phipps Neighbourhoods serves over 12,000 children, teens, and adults annually in more than 30 programs.

While Phipps Houses had a video security system in place, it was complex and only accessible to a few highly-trained security professionals within the organisation. This meant if an incident occurred outside of regular working hours, it would either go undetected or have a delayed and reactive response putting residents, staff, and volunteers at risk.

With more than 15,000 people living in Phipps housing across the Greater New York area, the number one priority is the safety, security, and overall well-being of the residents. Seconds matter when protecting a community of this size. The new video security solution provided by Ava allowed Phipps Houses to proactively investigate incidents quickly, 24x7.

The simplicity of the system meant anyone on Phipps staff can jump in and resolve an issue — not just their trained security personnel. “A non-profit like Phipps Houses doesn’t have extra bandwidth or resources to expend on costly infrastructure changes. We chose an integrated video security and access control solution for Phipps because it provides the level of security needed while also addressing the housing community’s unique requirements."

"Added bonus, by partnering with Ava and Feenics, we were able to leverage existing cameras allowing us to be good stewards of Phipps Houses resources,” said Gregory Keeling, New York Security Solutions, Inc. 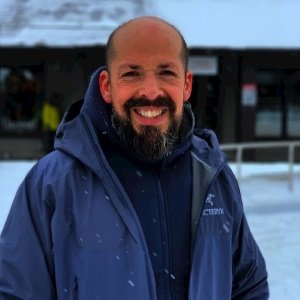 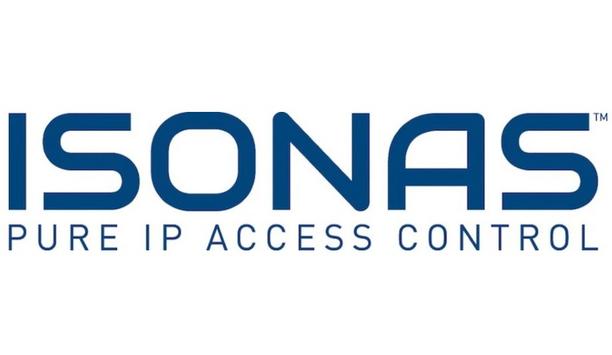 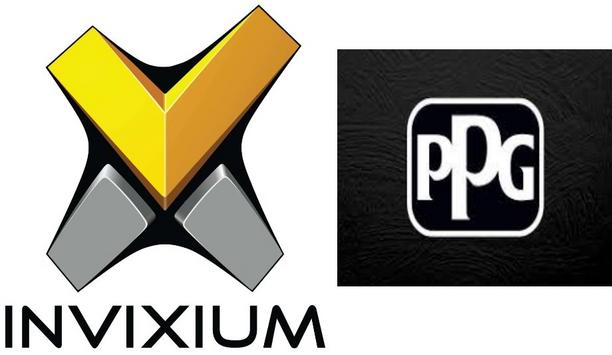 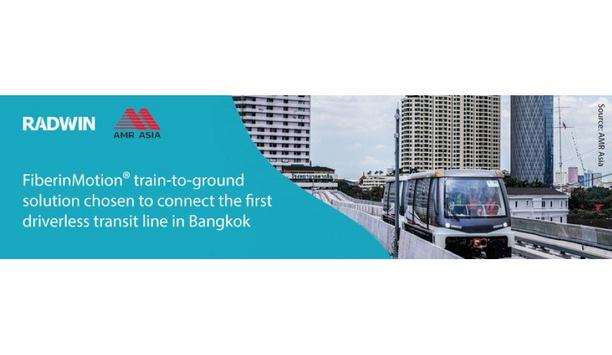